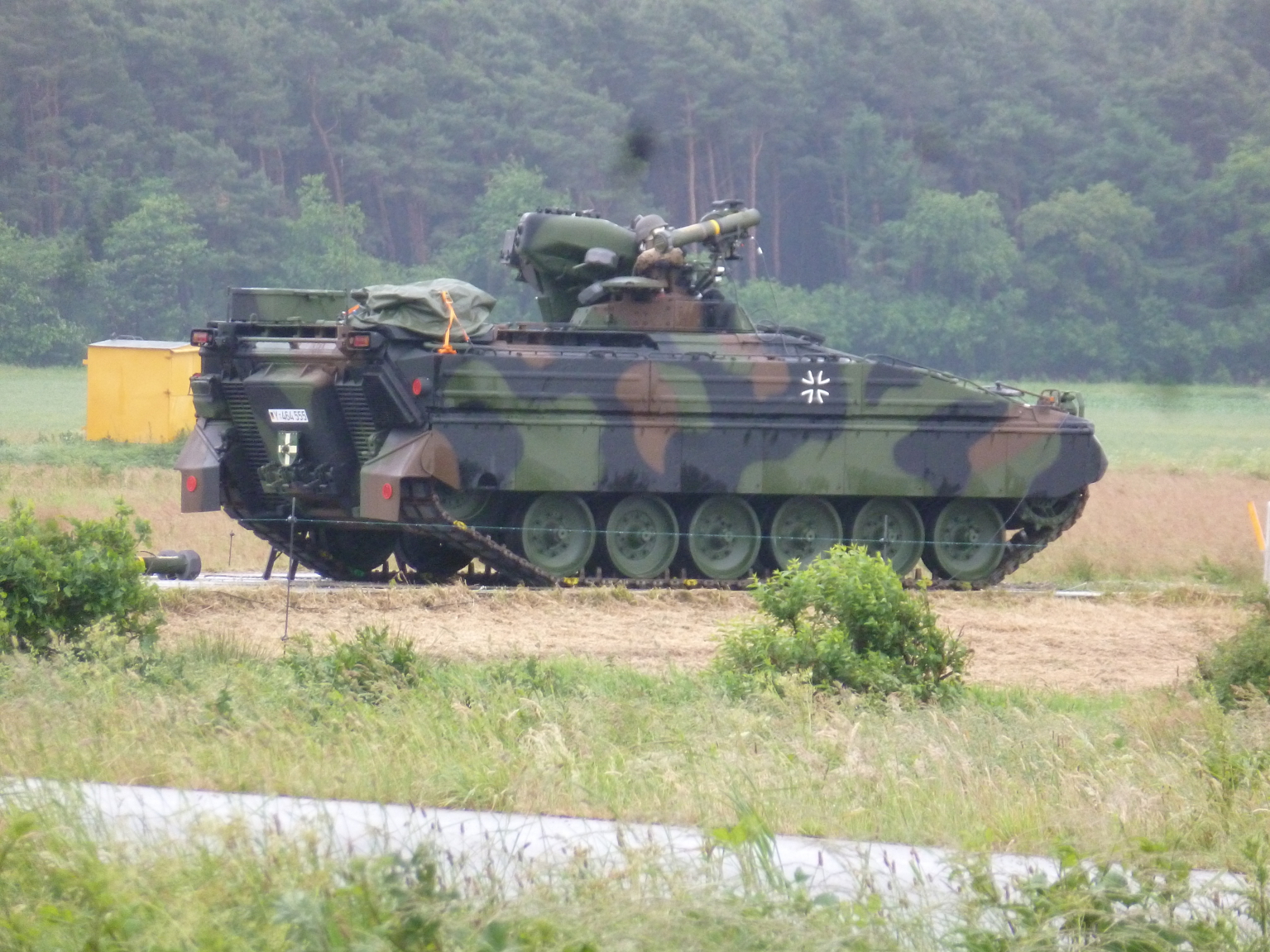 Rheinmetall has integrated the state-of-the-art MELLS anti-tank guided missile into the Marder 1A5 infantry fighting vehicle.

Following successful conclusion of the study phase, the Bundeswehr subsequently ordered 44 MELLS retrofit kits, which were delivered in December 2017. In the meantime, a total of 35 vehicles have been equipped with the new missile system integration kit. The modernized Marder 1A5 is now able to utilize the MELLS, a German acronym standing for “multirole-capable light anti-tank missile system”. This retrofit contributes to the combat effectiveness of the Bundeswehr’s mechanized infantry units and thus to the credibility of the Federal Republic of Germany in international security contexts.

At the end of 2016, Germany’s Federal Office for Bundeswehr Equipment, Information Technology and In-Service Support awarded Rheinmetall Landsysteme GmbH a contract to study ways of integrating the MELLS into the Bundeswehr’s tried-and-tested IFV, which will be reaching the end of its service life in the foreseeable future. Thanks to the MELLS, the Marder IFV now has a new, highly effective anti-tank capability. 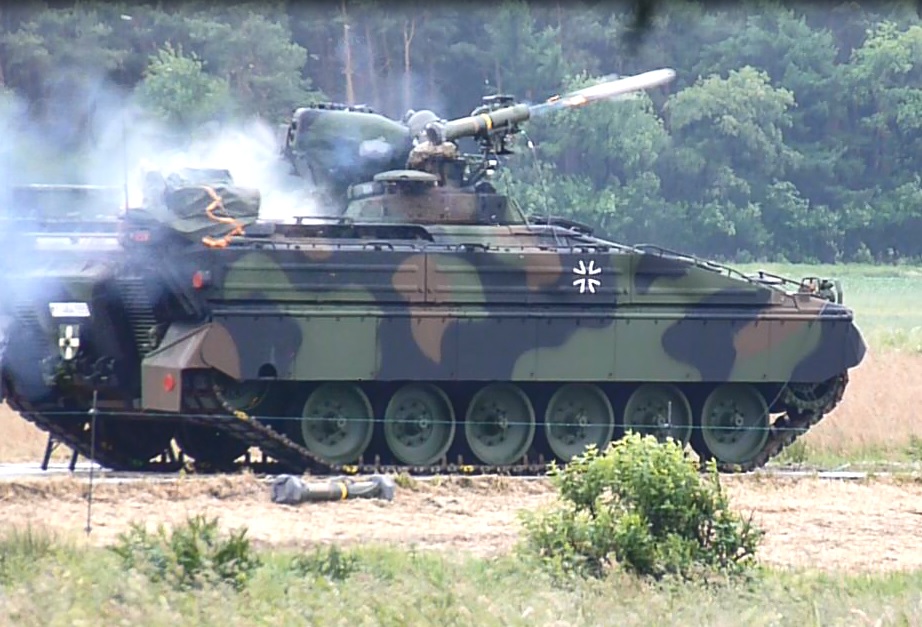 Under a development contract – with the help of two sample vehicles –Rheinmetall examined among other things the extent to which oscillation due to movement of the vehicle and the resulting vibration behaviour would have to be taken into account when integrating the MELLS. The results formed the basis for a modified storage concept, enabling transport of the launcher and missiles in the infantry fighting vehicle. The project was conducted during the first half of 2017. The high point came when the vibration-stressed missiles were successfully fired from the IFV.

Rheinmetall has accumulated massive expertise in all aspects of the Marder. The weapons system first rolled off the assembly lines of Rheinmetall’s forerunner in Kassel. Extremely reliable and battle-tested, the Marder is destined to remain an important workhorse of Germany’s mechanized infantry for several years to come. Rheinmetall is currently looking at ways of integrating the MELLS into the 1A3 and 1A5A1 versions of the Marder as well. 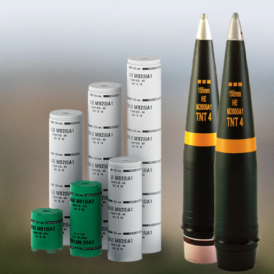