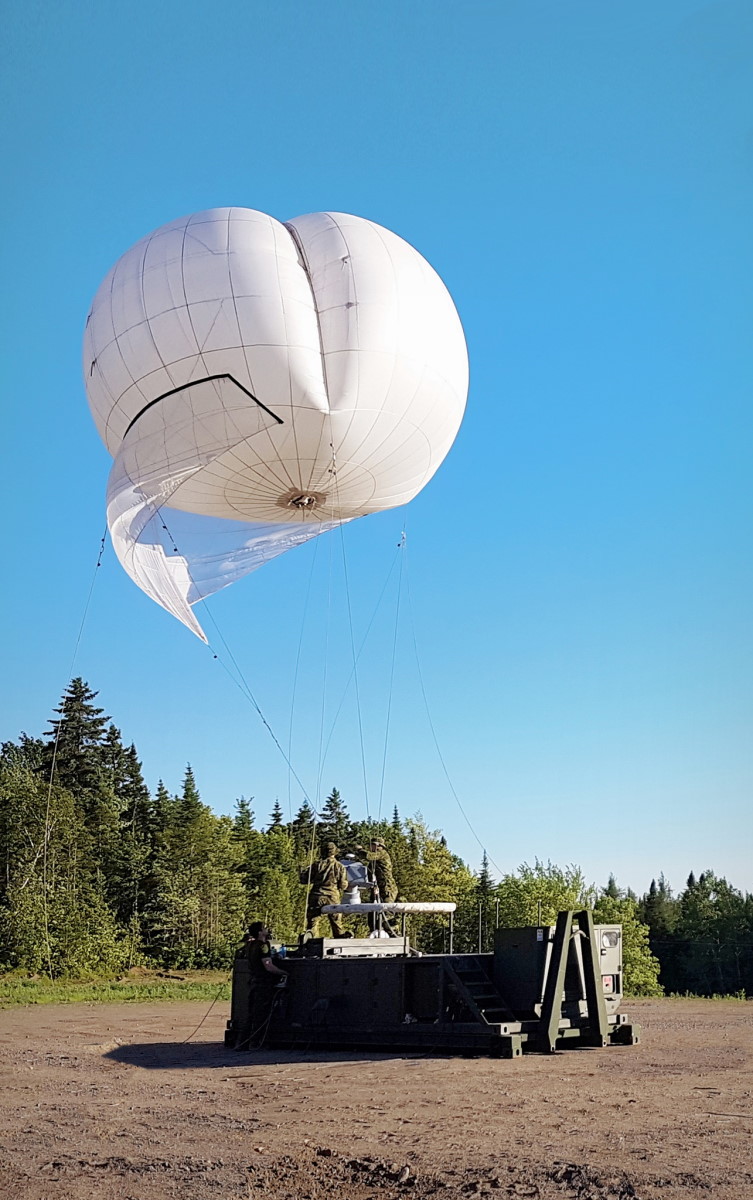 The Canadian government awarded Rheinmetall Canada a sustainment contract for the Persistent Surveillance System, or PSS. Starting in 2021, this contract runs for one year, with potential additional annual extensions.

In its capacity as prime contractor, Rheinmetall Canada Inc, headquartered in Saint-Jean-sur-Richelieu, Québec, will provide repair and overhaul services for the eight PSS units currently in use by the Canadian Armed Forces.

The PSS consists of aerostat- and tower-based sensors that are connected to a ground station. They enable real-time sensor exploitation in the land C4ISR domain (command, control, communications, computers, intelligence, surveillance and reconnaissance).

Following initial procurement of the PSS by the Canadian government in 2009, Rheinmetall completed a first in-service support contract from 2015 to 2021.

We see this new contract as a demonstration of the Canadian Armed Forces’ trust in Rheinmetall Canada’s ability to maintain and upgrade their Persistent Surveillance Systems. This new contract also helps us keep good jobs in Saint-Jean-sur-Richelieu. 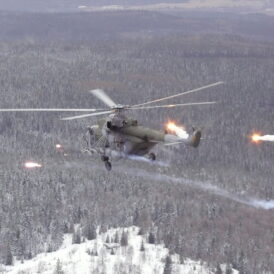 IDET 2021: BIRD Aerosystems to present its AMPS family of solutions, including the patented SPREOS DIRCM