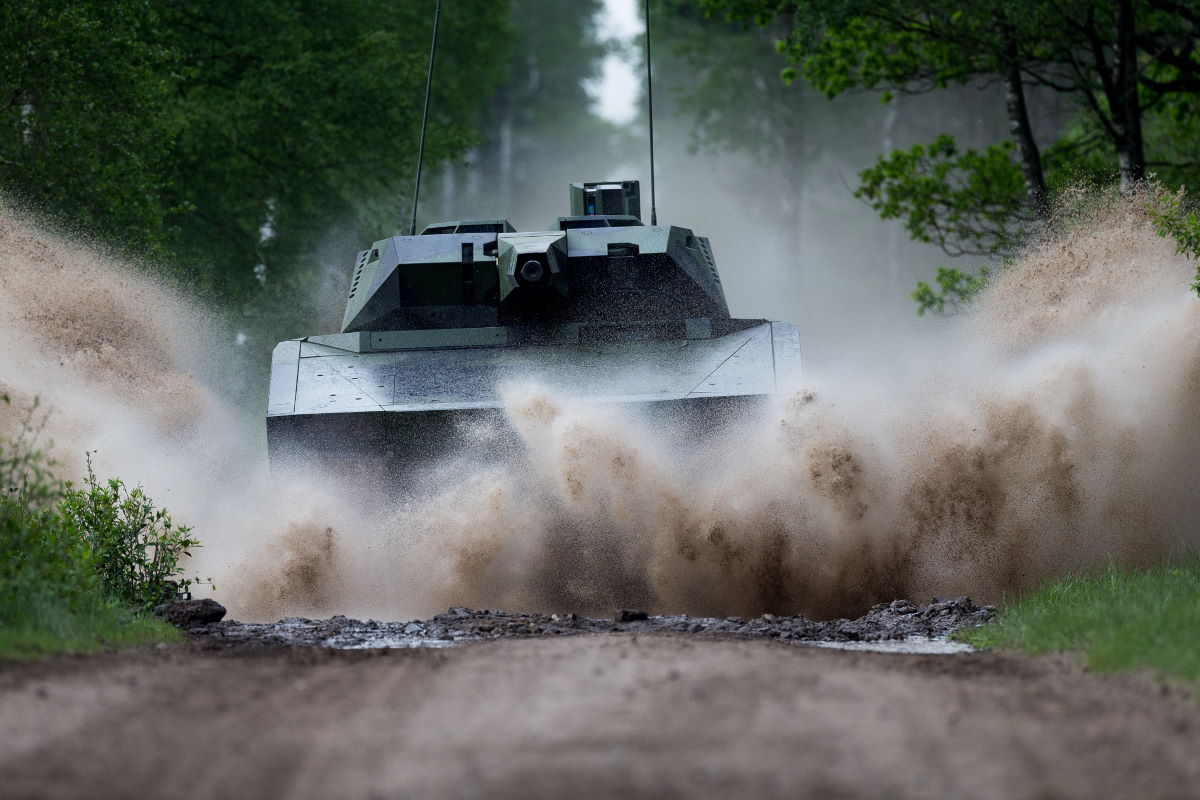 Rheinmetall announces its Canadian partners and reveals its team name for the LVCTS project: FORC3

The partnership between Rheinmetall and Lockheed Martin in pursuit of the Canadian Army’s Land Vehicle Crew Training System (LVCTS) project has a new name —FORC3— and a lineup of Canadian suppliers to fulfill its mission.

The name FORC3 is all about promoting a partnership between Rheinmetall, Lockheed Martin, and the Department of National Defence (DND), united through excellence to enable training for adaptive dispersed operations.

FORC3 will draw upon its partners’ global experience and cutting-edge technologies to fundamentally transform operational training for the Canadian Army. Each proposed simulation centre will create highly realistic synthetic environments that replicate the future land operating environment. Canadian forces will train as they will fight and where they will fight, encountering virtual adversaries posing a full range of hybrid, conventional, and emerging threats. Within these simulated operational scenarios, Canadian soldiers will have access to sophisticated analytical tools to exploit training to the fullest. The LVCTS will become a key enabler in training for adaptive dispersed operations, the Canadian Army’s capstone operating concept.

With FORC3’s team, the LVCTS program’s benefits will be felt across Canada. The project will bring modern technologies to the nation’s industries and create new and enduring high-quality jobs at the five simulation centres. As a member of the Canadian Council for Aboriginal Business (CCAB), Rheinmetall Canada is committed to including Aboriginal businesses in its supply chains for the project. Additionally, the LVCTS project offers significant environmental benefits as traditional field training makes way for simulated operations hosted in carbon-neutral buildings.

FORC3 is about Canadian industries uniting with DND to effectively and comprehensively prepare the Army’s women and men for the challenges they will face in the coming decades. 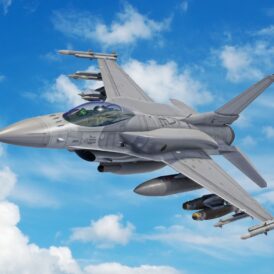