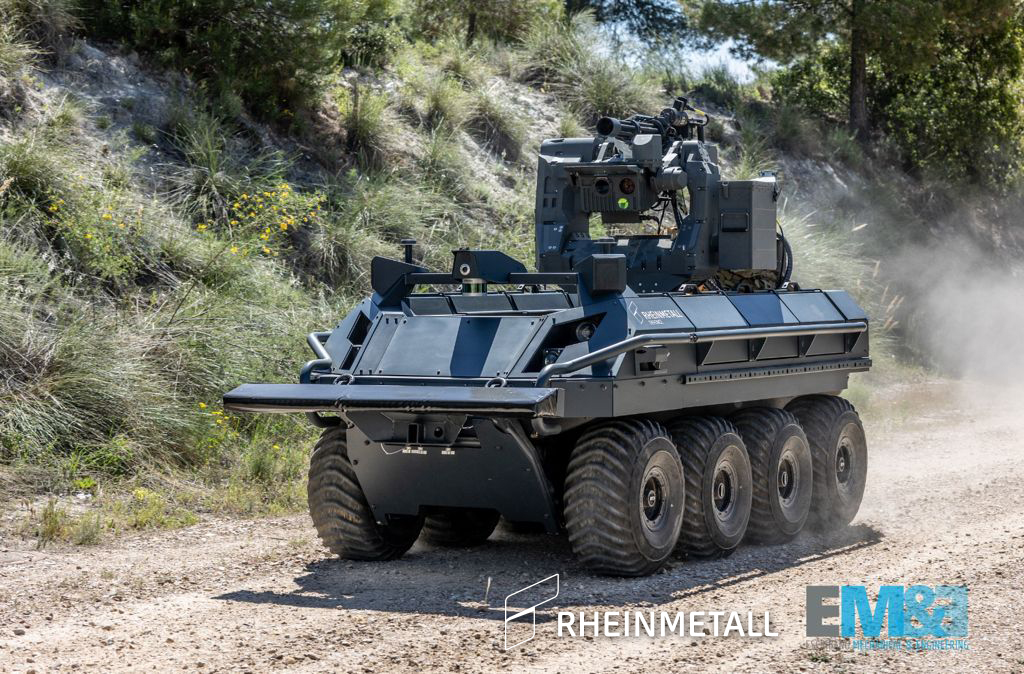 A series of demonstrations took place at EM&E’s new facilities in San Juan del Viso in the presence of Spanish government officials, including the Army chief of staff and international delegations. A demonstration for His Majesty King Felipe VI was also held at Viator in the Province Almería in southern Spain.

Live firing with the Mission Master SP – Fire Support equipped with the Escribano Guardian 2.0 RWS in the Dillon Aero M134D configuration was conducted using UGV/RWS portable controllers integrated with a safety board architecture, allowing safe wireless firing. As with all Mission Master operations, targets are never engaged automatically. A human in the loop is always required for all kinetic decisions. 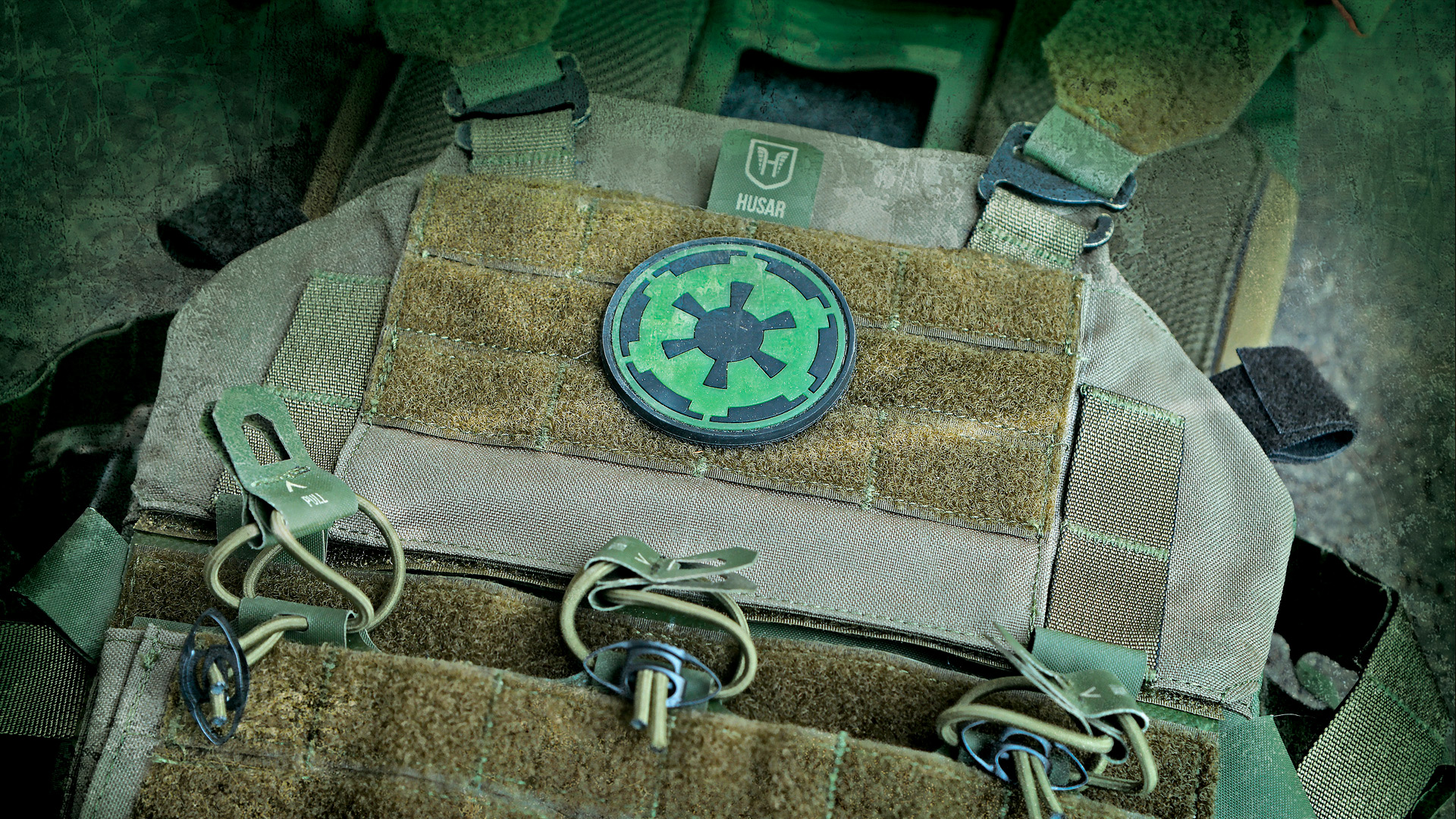