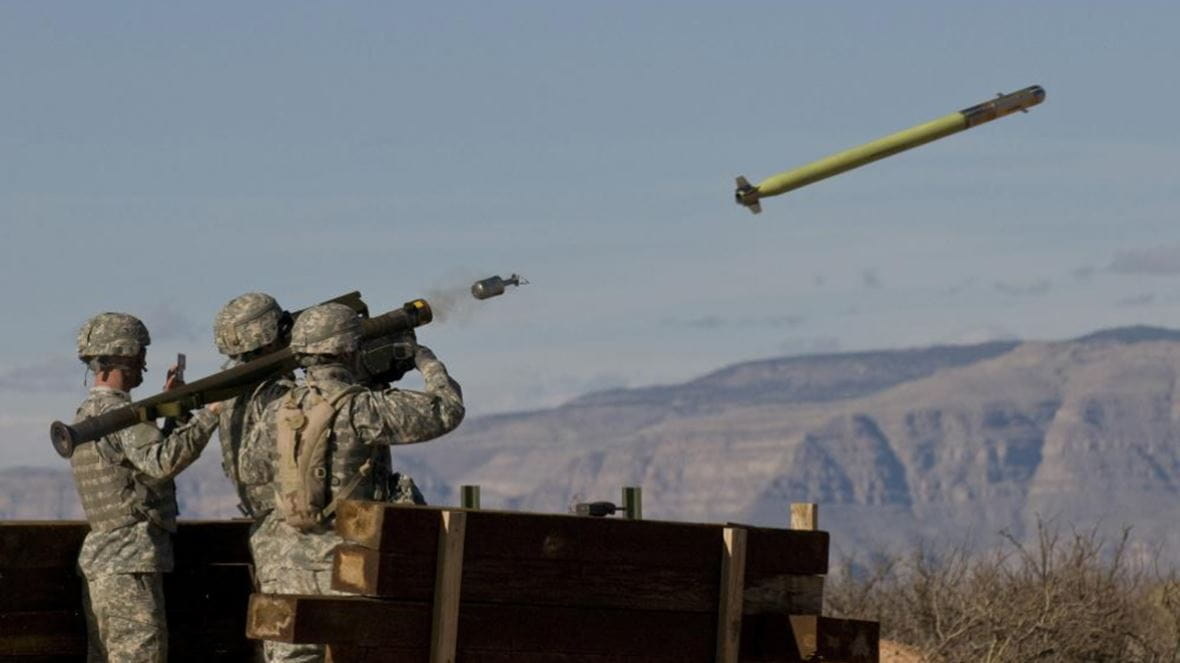 We’re aligned with the U.S. Army on a plan that ensures we fulfill our current foreign military sale order, while replenishing Stingers provided to Ukraine and accelerating production. The funding will be used to enhance Stinger’s producibility in an effort to meet the urgent need for replenishment.

The combat-proven Stinger missile is a lightweight, self-contained air defense system that can be rapidly deployed by ground troops. Its supersonic speed, agility and highly accurate guidance and control system give the weapon an operational edge against cruise missiles and all classes of aircraft.

The contract is being funded from the Ukraine Supplemental, which contains emergency funding to support Ukrainian defense forces. Raytheon Missiles & Defense continues to work closely with the U.S. Army and its supplier partners to rapidly support the growing demand for Stinger. 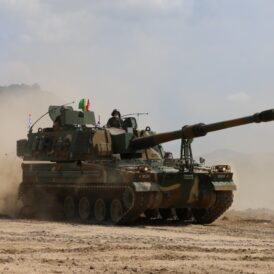