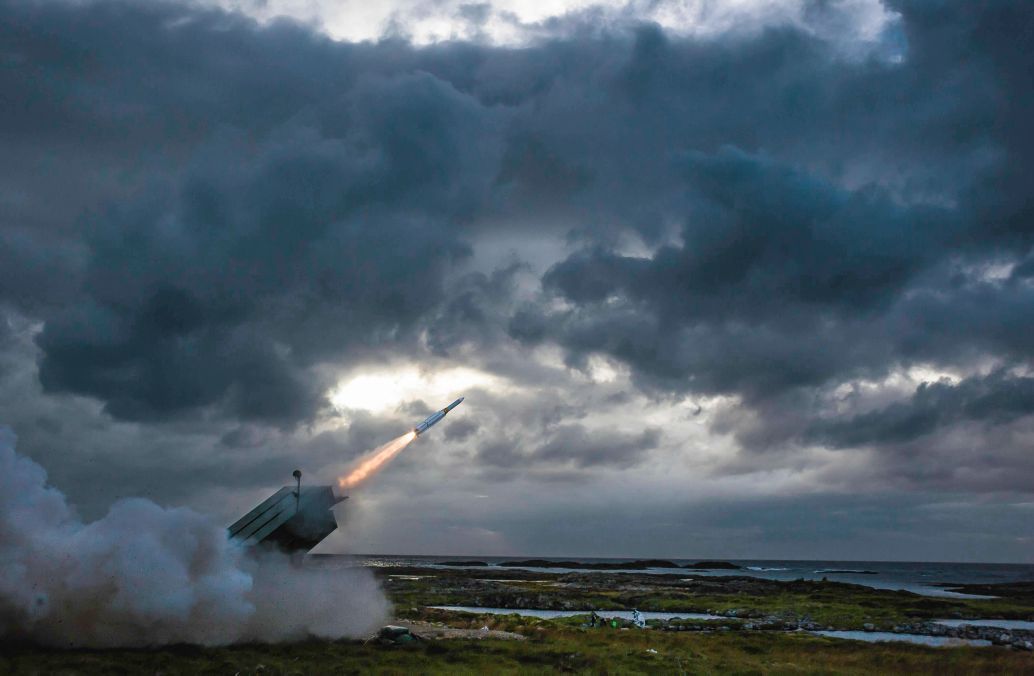 When fielded, AMRAAM-ER will deliver a new land-based missile defense capability to warfighters through its enhanced speed, range, altitude and maneuverability. We are now one step closer to certification, production and final integration of the weapon into NASAMS.

AMRAAM-ER is designed specifically for ground-based air defense. The missile, which is powered by a Nammo-manufactured rocket motor, enables intercepts at longer ranges and higher altitudes when compared to other effectors. Once integrated with NASAMS, the system will provide increased air defense protection in the medium-range air defense market. NASAMS is owned by 12 countries and has been integrated into the U.S. National Capital Region’s air defense system since 2005. 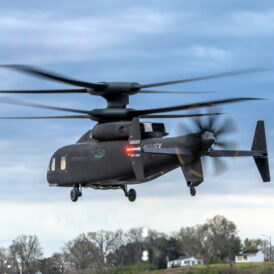