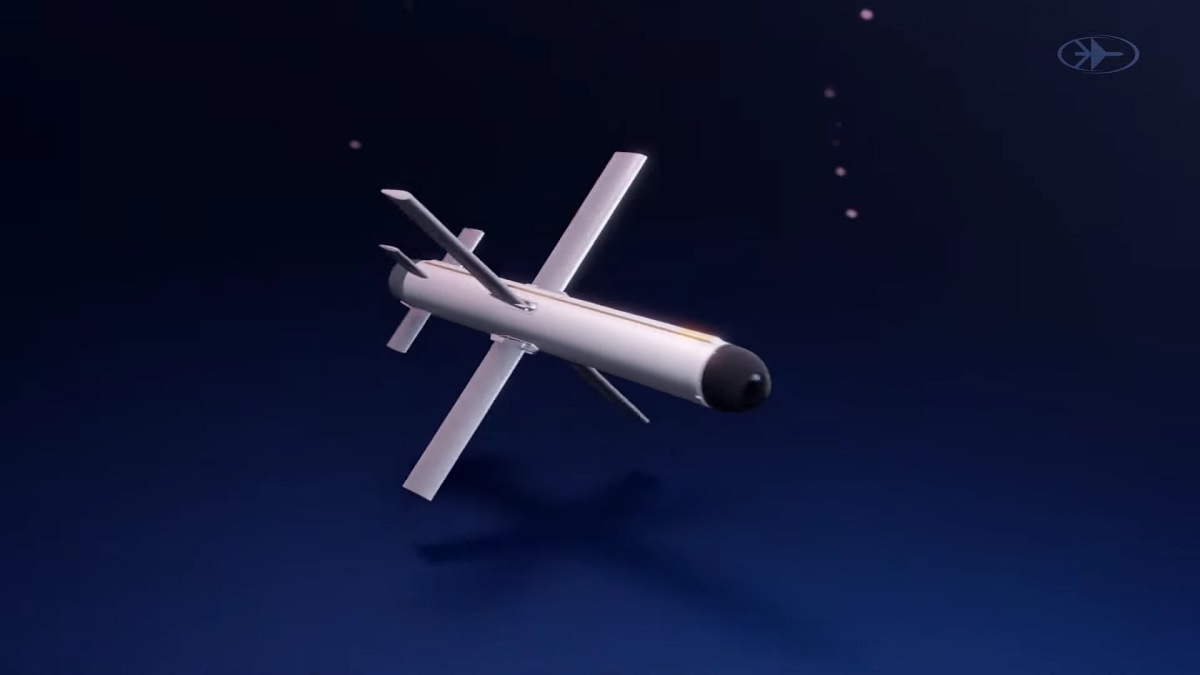 New salvo controls, system handover, target acquisition, and extended ranges are some of the enhanced capabilities in this latest model of the world-renowned SPIKE precision missile family.

From a single launcher and operator, the 6th generation SPIKE NLOS can launch and control airborne salvos up to four missiles simultaneously. This new capability enables operationalizes the element of surprise and creates an immediate, significant effect. System

Control over launched 6th generation NLOS missiles can be transferred between battlefield platforms midflight for optimal success across operational scenarios. For example, if a helicopter launches the missile against a high-value target but continues flying outside the threatened area, a ground vehicle in that area or attack zone vicinity can gain control of the launched missile and navigate it toward the original target. This transfer of control enables seamless collaboration between systems and an uninterrupted operational pace. Target

RAFAEL’s new image matching capabilities have been integrated into the 6th generation NLOS to enable swift aerial image transfers to the missile system. Effective, accurate sensor-shooter closure is a critical operational need which was previously conducted through transferred target coordinates. Now, target images can be matched with the missile’s video images during flight, designating a target to the appropriate operator. For the first time, the focus is the target itself, rather than its coordinates or location, enabling an even more precise attack. This ability is especially useful when dealing with several similar targets or objects. For instance, if an enemy convoy of tanks is approaching the NLOS is able to distinguish between the vehicles and identify the commander’s tank, or the most important hostile asset and strike it directly. This allows for minimized collateral damage and higher effectiveness especially in more dense urban settings.

The 6th generation NLOS now reaches extended ranges up to 50 km when launched from a helicopter and up to 32 km from land and naval platforms. Together with NLOS’ beyond-line-of-sight launch and passive capabilities, these extended ranges increase the already very high platform survivability. Additionally, by not compromising accuracy, efficiency, or lethality, the 6th generation NLOS is the optimal solution for overcoming anti-access and area-denial (A2/AD) targets on top of its traditional uses.

The SPIKE NLOS serves as the foundation of the entire SPIKE Missile Family which has achieved incredible success and been widely incorporated over the years, being operated by thirty-nine customers around the world. The NLOS has evolved and now we see its most advanced and capable model, its 6th generation. For RAFAEL, it is a source of great pride and emblematic of its creativity and innovation. This advanced NLOS missile demonstrates our understanding of our customers’ operational needs and provides the best possible answer.

RAFAEL is also presenting the NMT – the NLOS Mission Taskforce – its comprehensive, end-to-end operational solution based on a small, mobile combat unit composed of 4X4 or armored vehicles with organic detection, attack, and fire control capabilities. The NMT enables force independence with very high mobility and lethality for wider control of the battlefield. The NMT combines some of RAFAEL’s most advanced detection, tracking, and command and control systems. The NMT concept utilizes the mobility of small units operating highly capable systems with long ranges together they establish spatial dominance across various domains, from maritime borders to land borders. 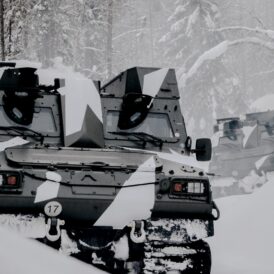