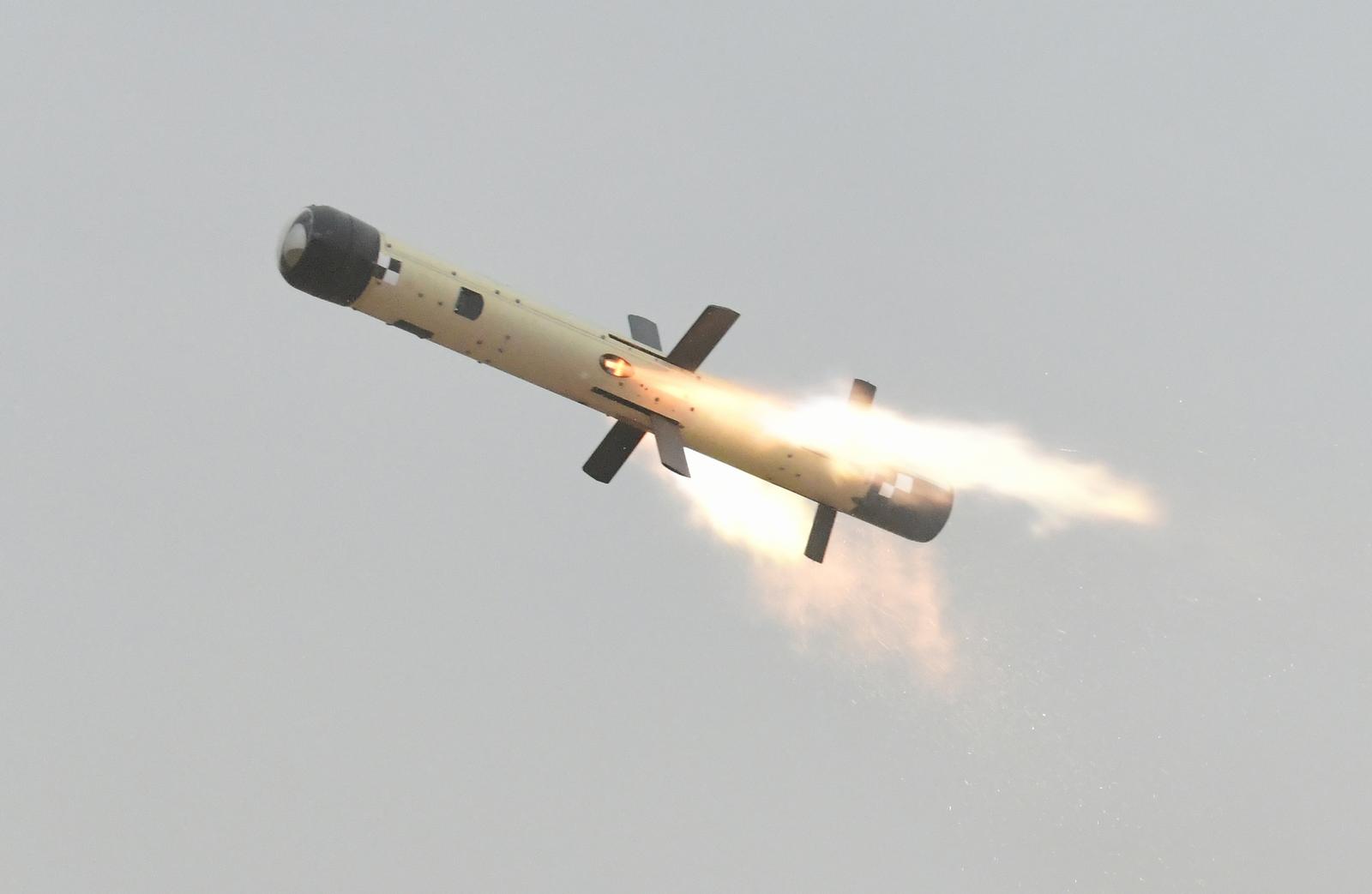 SPIKE LR2 is a 5th generation missile with an engagement range of 5.5 km, and SPIKE SR is a company-level fire-and-forget light missile for 2 km.

The STT (SPIKE Team Trainer), was installed at the end of August 2020 by teams from Rafael and EuroSpike. The STT provides the SPIKE LR2 and SPIKE SR gunners, squad and section commanders, fully-simulated battlefield training, improving both gunnery and command and control proficiency levels, leading the gunner through all stages of the firing sequence from VIS or IR surveillance of a simulated image up to target impact.

The STT can simulate real-time battle management challenges, such as command and control of multiple launchers, training in synergy between observation and fire positions and it trains the gunners and commanders in handling different scenarios. The STT uniquely-simulates different environmental scenarios on a real terrain database, with varying visibility conditions, simulating the different seasons of the year, and it can be developed and adjusted based on the customer’s specific request, such as real threat analysis, fighting doctrine and expected enemy course-of-action.

The training SPIKE platoons go through a full cycle of mission planning, mission execution and detailed debriefing after action according to the data collected during the scenario, which is fully documented (including video, audio and & radio recordings), allowing optimal post-mission debriefing.

The SPIKE SR is a light shoulder-launched disposable fire-and-forget missile, effective up to 2km. Weighing only 10 kg, and with a dual seeker, the SPIKE SR allows the maneuvering infantry to acquire and engage fast-moving targets at short range, thanks to its advanced tracker.

The Latvian SPIKE Team Trainer (STT) is an advanced training facility which enables training of three different SPIKE variants – the SPIKE LR (Long Range), the 5th generation SPIKE LR2 and the SPIKE SR. The installed training facility will allow the Latvian Army to both qualify and sustain a high level of current and future generation SPIKE gunners and commanders, enabling them advanced and significant antitank capabilities. 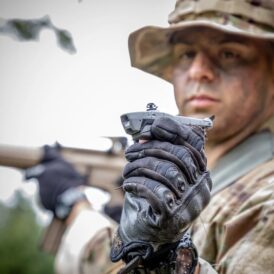