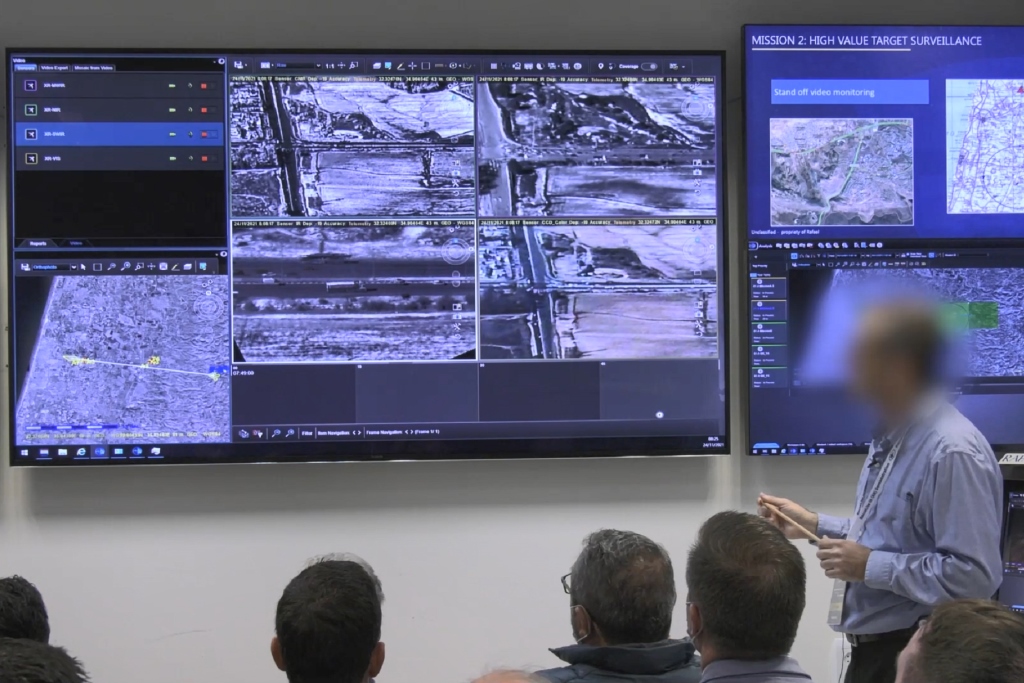 Rafael Advanced Defense Systems Ltd. has completed development of its RecceLite XR, the third and latest model of the advanced, state-of-the-art reconnaissance system. This newest version is supported by artificial intelligence (AI) and enhanced sensors which were put to the test in a live test in late 2021.

Rafael demonstrated the third-generation model of the RecceLite XR and its new capabilities for the first time to an international delegation including over twenty industry partners and customers from several different countries. The simulation involved a series of operational tasks and successful execution by the third generation RecceLite XR which was supported by other Rafael systems.

During the live demonstration in northern Israel, the third generation RecceLite XR operated with Rafael’s ImiLite Ground Exploitation Station (GES) to perform a full VISINT operational cycle, from live reconnaissance to target generation. At distances over 50 km, the latest version of RecceLite XR successfully identified four different targets and distinguished the hostile target from three nearby decoys. The collaboration of Rafael systems in real-time contributed to the success of the simulation as was seen with the successful operation of the ImiLite GES.

ImiLite GES is the first AI-powered, GEOINT and targeting solution of its kind. In the simulation, ImiLite accessed, processed, and produced infrastructural intelligence and up-to-date GEOINT and targeting data captured by the RecceLite XR reconnaissance pod and utilized its AI-generated insights to enhance troops’ ability to carry out large scale enemy asset exposure across significant geographic areas while optimizing the targeting process with maximum accuracy.

This demo illustrated part of Rafael’s spectrum of combat-proven intelligence capabilities which are critical in today’s asymmetric, urban-warfare environments. In these arenas, detecting and classifying elusive enemies presents a significant challenge that air forces around the world must successfully overcome. We thank our industry partners and our customers for coming to get a first-hand look at the latest model of our RecceLite XR in action and for sharing their feedback as well as their operational experience. 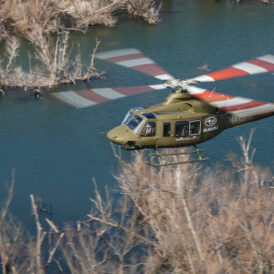