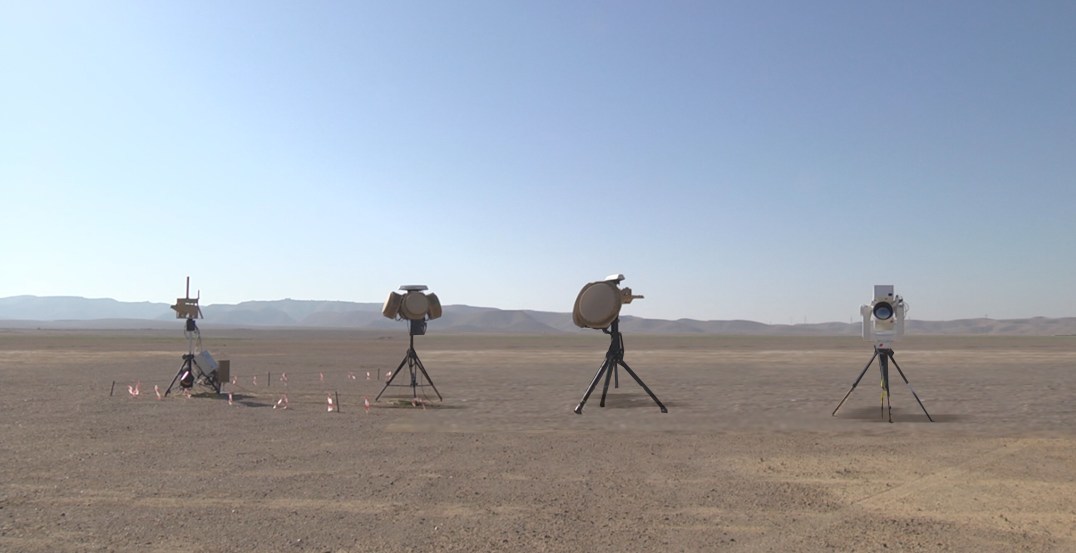 The U.S. Department of Defense’s (DoD) Joint Counter-small Unmanned Aircraft Systems Office (JCO) named and recommended for C-sUAS As A Service (CaaS) the DRONE DOME system, provided via Rafael Systems Global Sustainment (RSGS), earlier this month. This is following a series of demonstrations of the system completed at Yuma Proving Ground, Arizona, in April of this year.

DRONE DOME successfully demonstrated its C-UAS capabilities, which included accurate detection, identification and soft-kill capabilities against a variety of drone targets and is now eligible and has been recommended to compete for future CaaS contract opportunities.

Throughout the demonstration, DRONE DOME utilized an RPS-42 radar, an EO/IR system, and an RF detection & mitigation system. Several of these components are already integrated into US systems and are globally deployed. Additionally, DRONE DOME has a configurable architecture that can be adapted for different operational demands and to confront a variety of threats.

We are proud to see this advanced RAFAEL technology being successfully demonstrated by our American partners on American soil. The decision by the JCO further illustrates the effectiveness and the relevance of the DRONE DOME system in confronting emerging threats in a rapidly changing aerial domain. 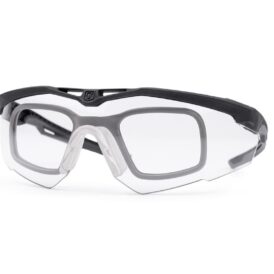