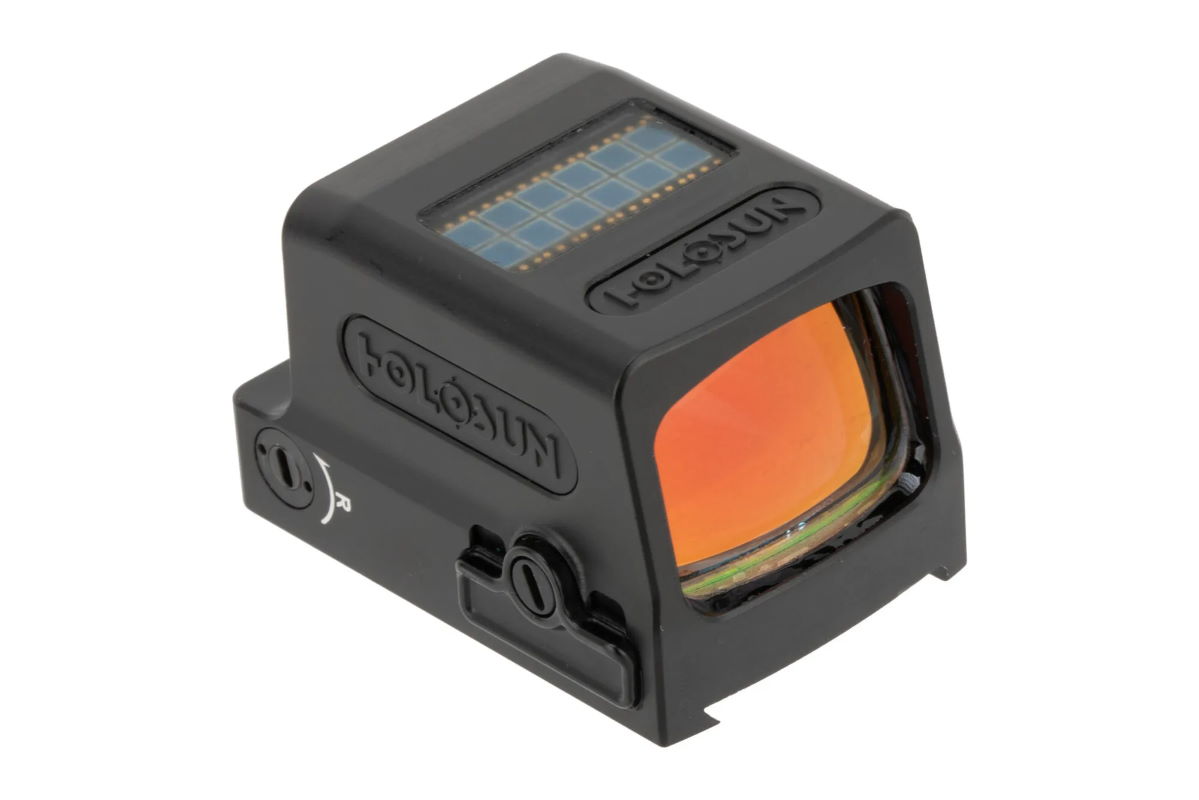 Primary Arms Optics has released a new co-branded optic in partnership with Holosun: the HE509 Enclosed Mini Reflex Sight with ACSS® Vulcan® reticle.

The Holosun HE509 is one of the industry’s most popular enclosed mini reflex sights. Featuring Holosun’s ‘Super LED’, as well as the Multi-Reticle System, Solar Failsafe, and Shake Awake technology, the HE509 promises exceptional innovation for its price. The ruggedized aluminum housing protects the optic’s lens from drops and impacts, while its improved enclosed design protects the sight from ingress of moisture or obstruction.

The Holosun HE509 will be the first enclosed reflex sight to feature the Primary Arms Optics patented ACSS Vulcan reticle system, which made waves in 2021 for its entirely novel approach to sight acquisition.

The Vulcan’s center aiming point is a 10 MOA chevron, which is surrounded by a large outer circle. When the optic is centered on a target at arm’s length, this circle falls outside the optic window, leaving only the center chevron for fine precision. If the user’s aim moves off target, the edge of the circle comes into view, guiding them back to center. It’s a unique approach to sight acquisition and aim correction, eliminating many of the challenges associated with mini reflex optics.

Since we first released our ACSS Vulcan reticle, customers have been asking for an option with an enclosed design. The Holosun HE509 was the perfect platform to meet this demand, and now, we’re excited to announce a new co-branded ACSS Vulcan reticle variant for this trusted pistol optic. 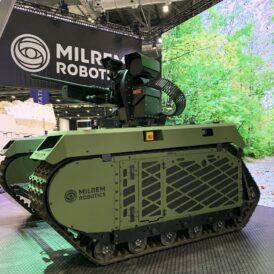