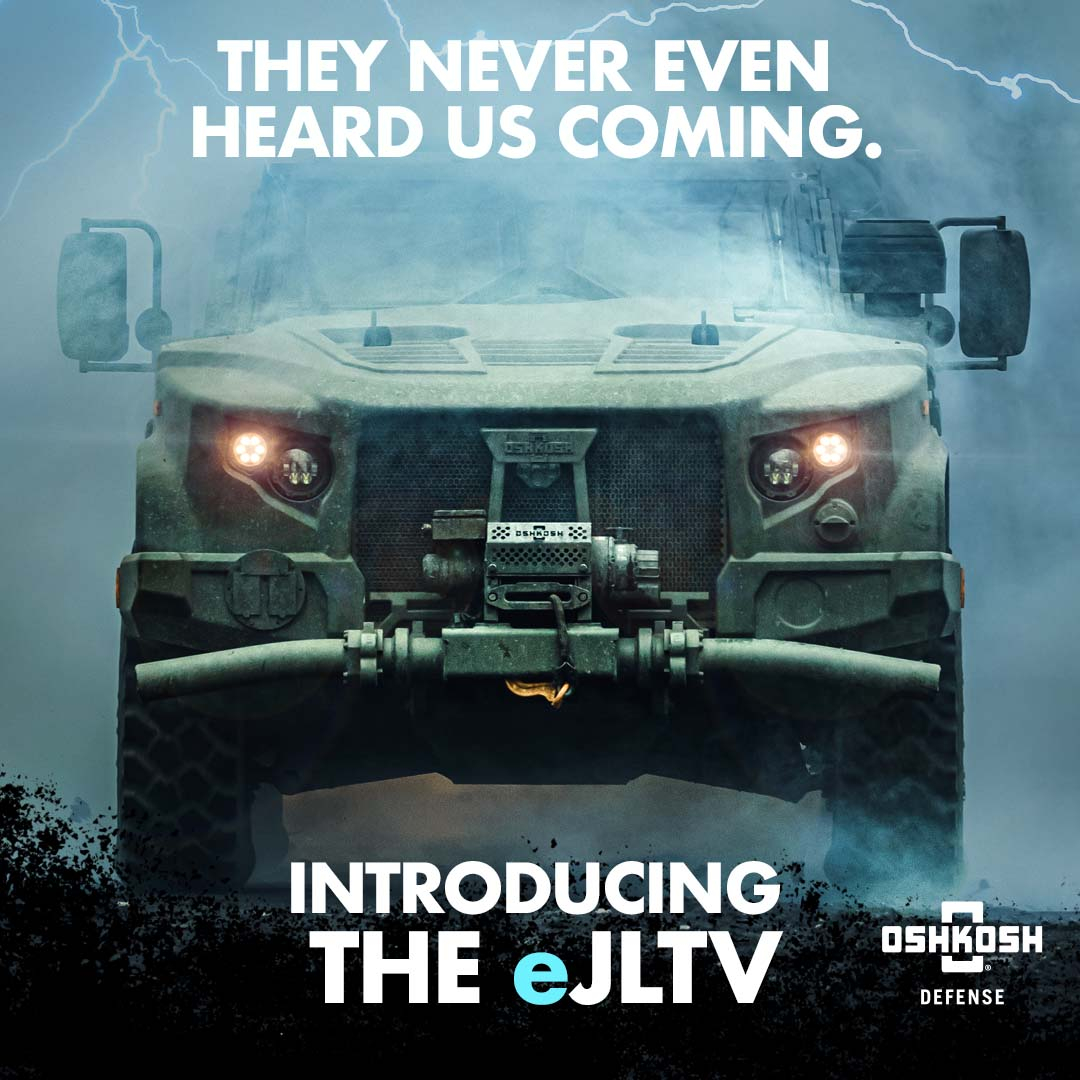 The eJLTV offers the U.S. Army and U.S. Marine Corps the same level of performance and protection as the base JLTV with the addition of silent drive, extended silent watch, enhanced fuel economy, and increased exportable power that enables it to be used in combat and reconnaissance scenarios.

The eJLTV charges the battery while in use, fully recharging the lithium-ion battery within 30 minutes. This eliminates the need for a charging infrastructure, which remains one of the most significant challenges to the widespread electrification of the tactical wheeled vehicle fleet.

For many years, we’ve been developing, testing and evolving hybrid-electric variants of our heavy and medium-duty tactical wheeled vehicles. Now, with the eJLTV, we’re offering our military customers an affordable way to electrify their light tactical wheeled vehicle fleet without compromising the off-road performance or superior protection necessary in combat operations.

While the U.S. Army has not requested a hybrid-electric JLTV as part of the JLTV recompete, the eJLTV proves that Oshkosh Defense has the team and technical capabilities to produce this highly capable vehicle today

This year, the U.S. Army plans to recompete the JLTV program and issue a follow-on production contract in September 2022. The follow-on contract, valued at $6.5 Billion, includes an additional 15,468 vehicles and five order years followed by five options years, extending production through FY32.

Oshkosh Defense and its parent company, Oshkosh Corporation, have a rich history in electrification and are pushing the boundaries of innovation for customers. One example is the Oshkosh Defense diesel electric Light Combat Tactical Vehicle (LCTV), from which the Oshkosh JLTV is derived. The LCTV was the world’s first military vehicle to finish the grueling SCORE Baja 1000 off-road race. In addition, Oshkosh Defense was awarded the contract to develop and manufacture the U.S. Postal Service’s Next Generation Delivery Vehicle (NGDV), which calls for the delivery of between 50,000 and 165,000 vehicles over a period of 10 years and will consist of both zero-emission battery electric vehicles (BEV) and fuel-efficient low-emission internal combustion engine vehicles (ICE), upgrading the USPS fleet to be increasingly sustainable. 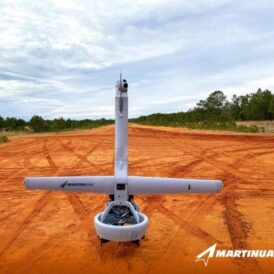