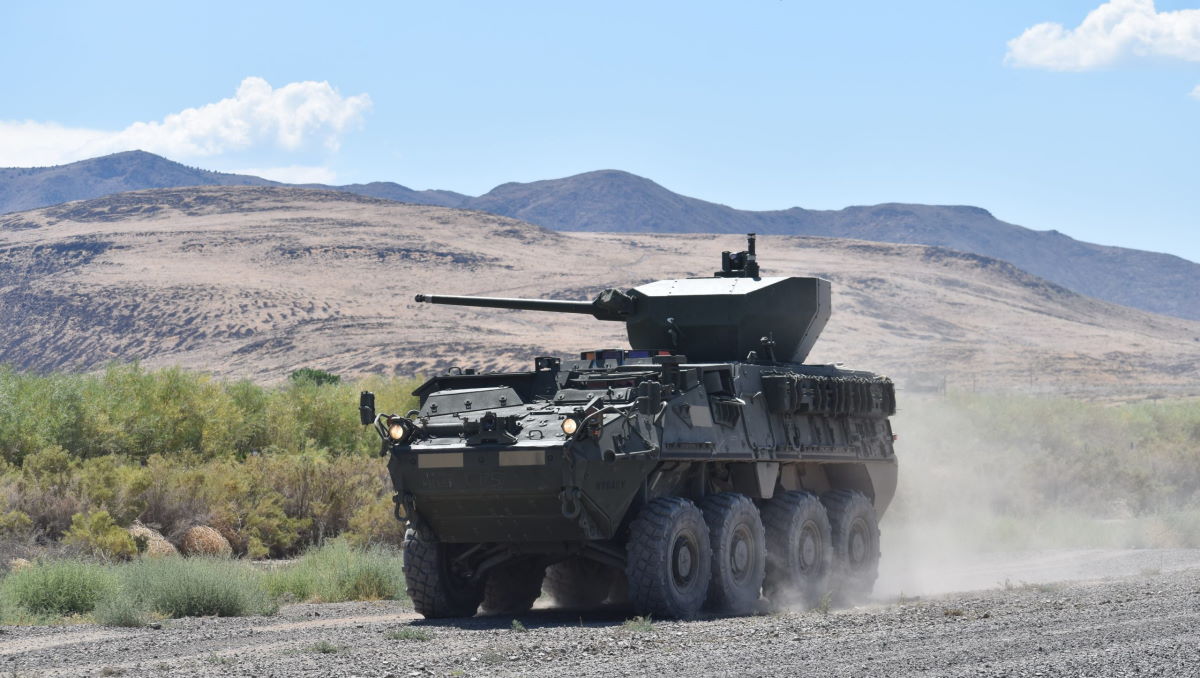 In June 2021, the U.S. Army selected Oshkosh Defense and partners Pratt Miller Defense and Rafael Advanced Defense Systems to integrate the 30 mm MCWS onto the Stryker ICVVA1. The five-year requirements contract (with one option year) includes production and logistics support of the MCWS for up to six Stryker Brigade Combat Teams (SBCTs). Including today’s order, the U.S. Army has ordered 269 upgraded vehicles valued at $356 Million to outfit three SBCTs in addition to 20 vehicles for Product Verification Testing (PVT), Follow-on Operational Testing & Evaluation (FOT&E), and logistics development.

We partner with our customers to offer tailored solutions that meet today’s requirements while staying focused on future growth capability. For the MCWS program, our team listened to customer feedback to provide a Soldier-centric lethality solution in a lightweight package that’s easy to integrate while maintaining the survivability and mobility performance of the Stryker.

We are proud of the partnership we’ve formed with the U.S. Army and the lethality solution we’ve designed together. We look forward to delivering the vehicles to test and getting them into the hands of the Soldiers who need them. 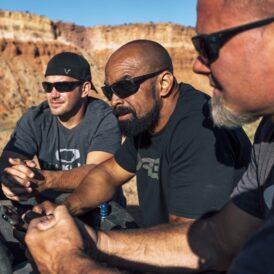