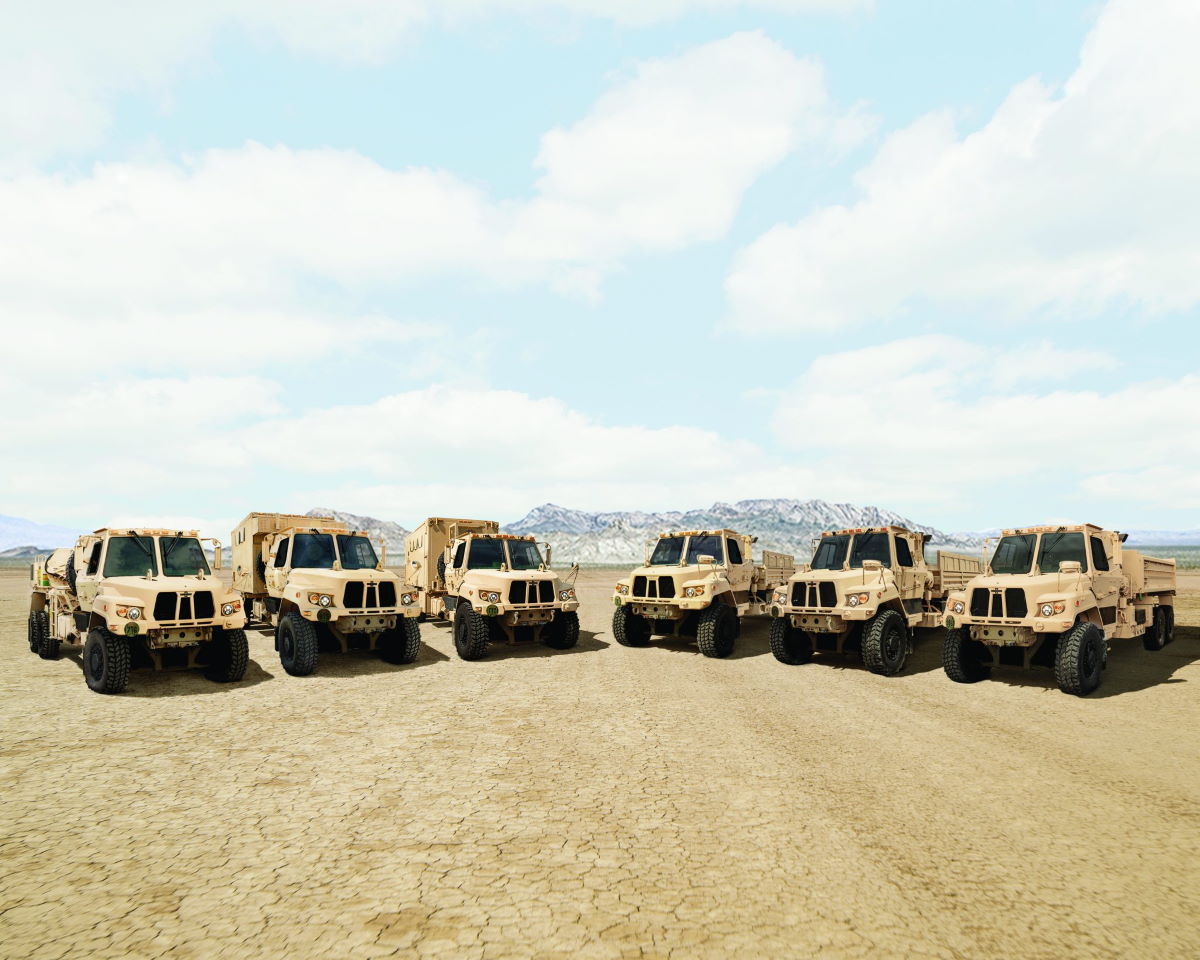 The FMTV A2 is a modernized version of the FMTV A1P2, which has been in service with the U.S. Army since 1988. Since 2009, Oshkosh Defense has been the leading provider of the U.S. Army’s medium tactical wheeled vehicle fleet, producing over 41,000 FMTV A1P2 and A2 trucks and trailers.

For over a decade, the Oshkosh FMTV A1P2 has provided the U.S. Army with multi-purpose transportation in support of line and local haul missions, carrying Soldiers, cargo, and essential equipment. The advanced performance capabilities of the FMTV A2 enhances our Soldiers’ ability to perform their missions safely and efficiently.

The FMTV A2 offers greater protection levels and increased payload capacity while providing Soldiers with improved ride quality and mobility to keep pace with today’s maneuvering forces. These advanced capabilities position the FMTV A2 as a key enabler to the U.S. Army’s modernization initiatives, including Command Post Integrated Infrastructure (CPI2) and Integrated Fires Mission Command (IFMC).

The FMTV A2 fleet is comprised of 16 models and associated trailers capable of carrying payloads ranging from 3-ton to 10-ton and performing a wide range of duties from supporting combat missions to relief efforts, to logistics and supply operations. 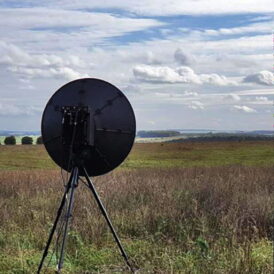