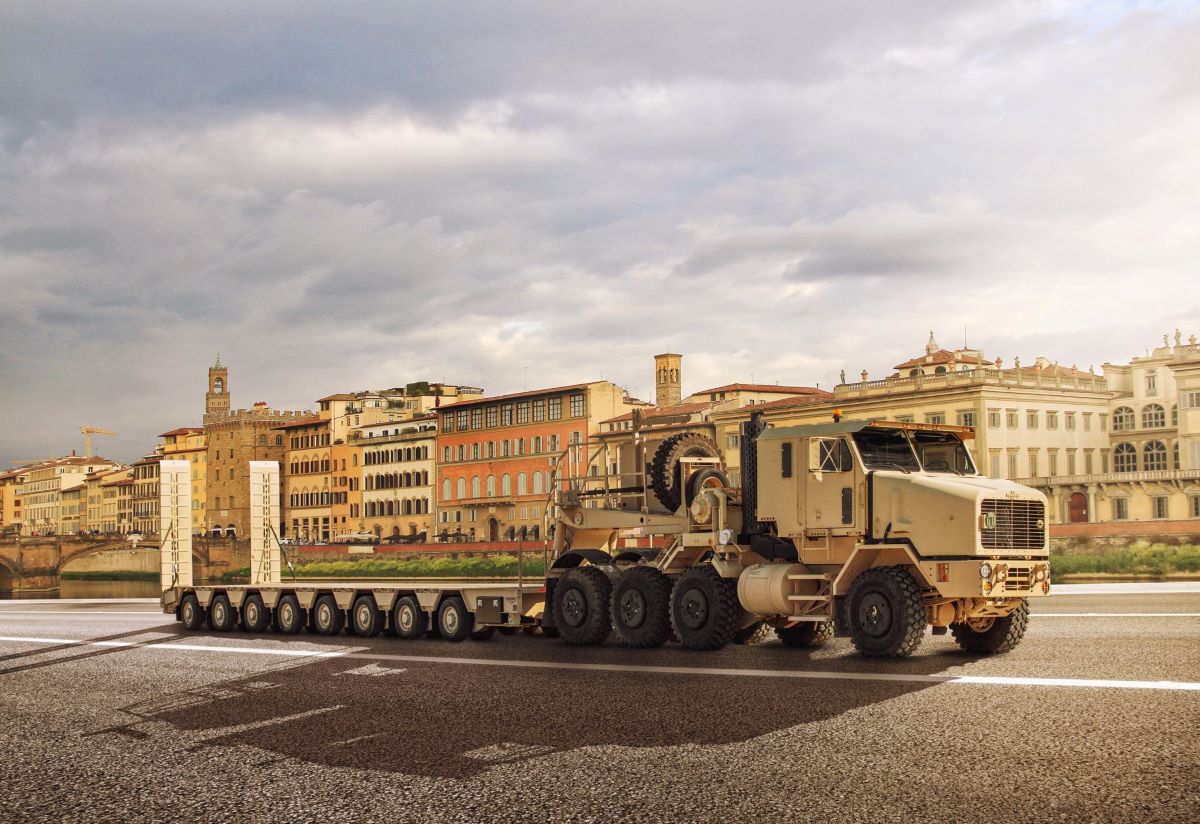 One of Oshkosh’s core competencies is partnering with our customers to develop and deliver vehicles and trailers specifically designed to meet stringent military requirements and survive the rigors of modern combat.

The EHETS trailer is one such example of our commitment to meeting our customer’s mission requirements. We are proud that the U.S. Army has once again called on us to produce another mission-critical trailer.

Oshkosh Defense designed the EHETS trailer to be pulled by the Oshkosh Heavy Equipment Transporter (HET) A1 currently in service with the U.S. Army. The combined HET A1 and EHETS trailer system is designed to self-load and unload and can haul a payload of up to 90 tons, allowing it to transport the heaviest Army tracked vehicles, including current and future versions of Main Battle Tanks (MBTs), while also obtaining European road permissions at required payloads. 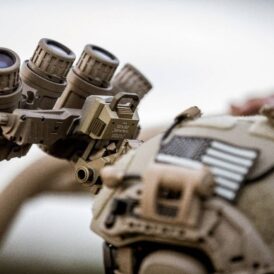