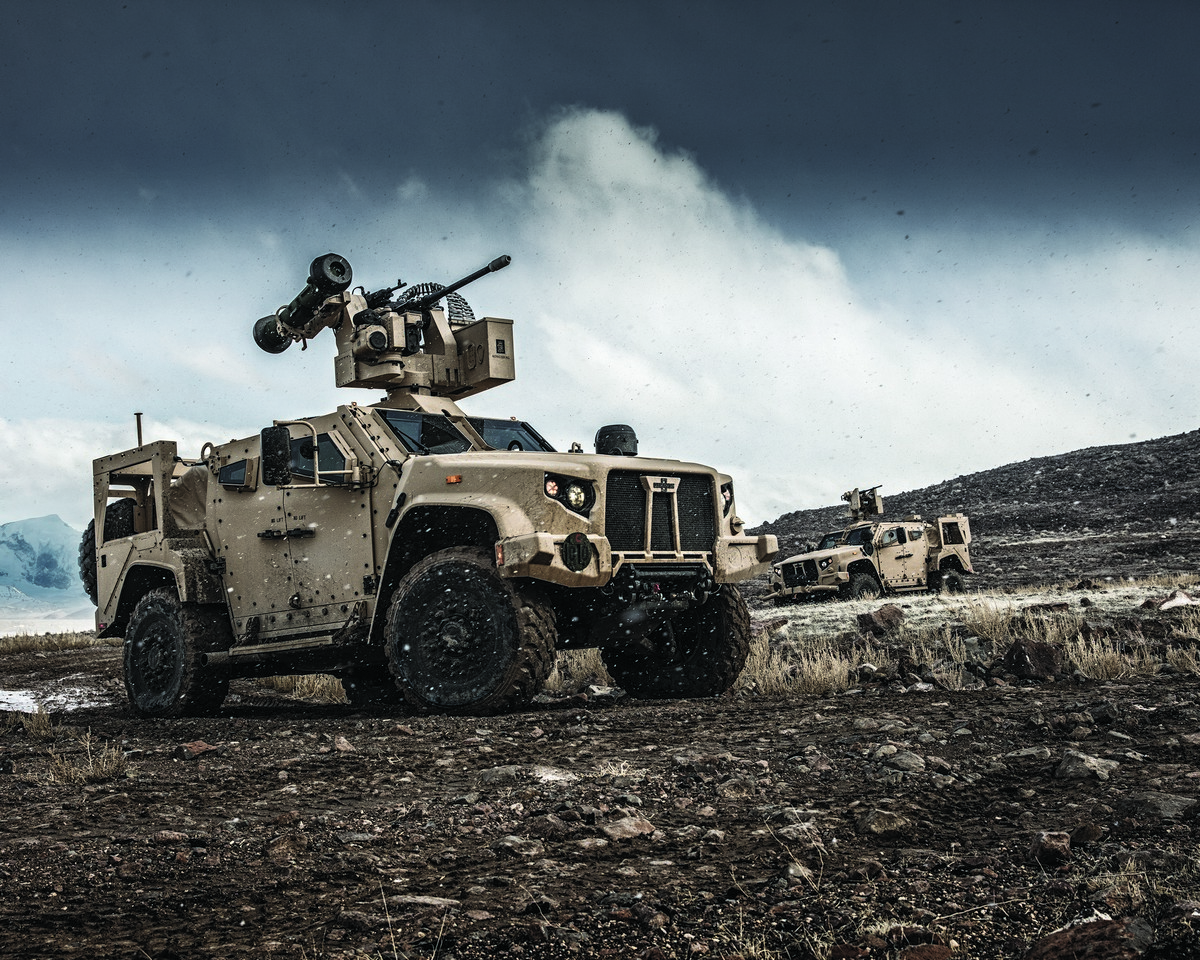 This significant milestone represents over a decade of proprietary experience in designing, building, and delivering the world’s most capable light tactical vehicle. Since the program was awarded to Oshkosh Defense in August 2015, the company has built a robust, dependable supply chain; optimized its manufacturing process and maximized efficiencies; and provided JLTVs at a contractual price substantially lower than the Government cost estimate.

This milestone is a true testament to the pride and dedication that our team members have in the JLTV program which has become a central piece of the U.S. military’s ground force. Producing the 10,000th JLTV in under five years is further evidence of our ability to meet the demands of our domestic and international customers by providing the world’s most capable light tactical vehicle at a great price. We’re excited to continue working with our military customer to further refine and expand the platform.

To date, Oshkosh Defense has received orders for 18,126 JLTVs for a total contract value over $6 Billion. Over 6,500 of those vehicles have been fielded with Warfighters around the globe, including over 30 U.S. and international military installations. 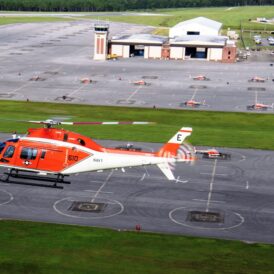