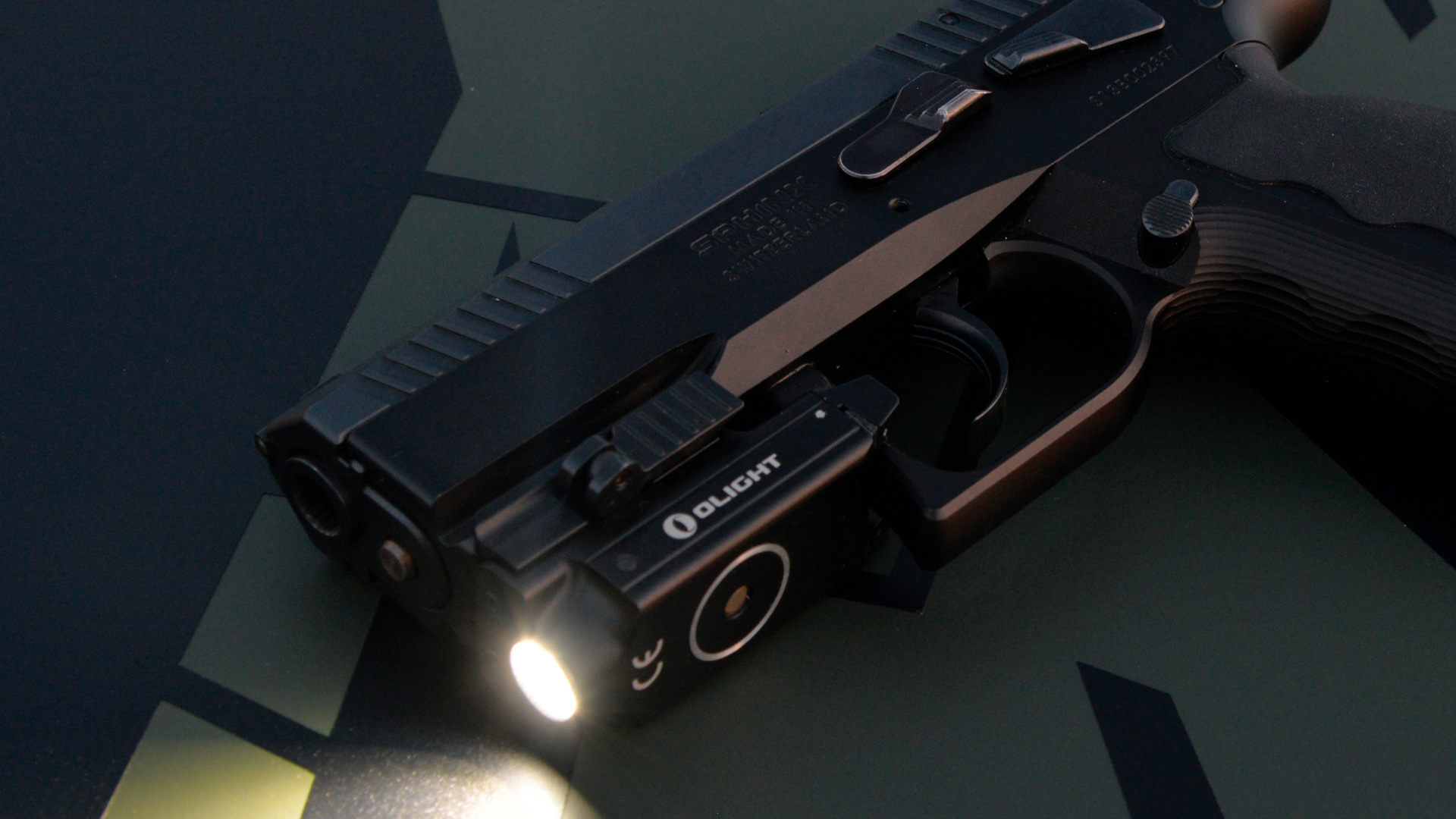 Many people who carry handgun on everyday basis are also considering carrying it with weapon light mounted. You can choose from many models, powers, prices, there are so many different products available.

In most situations, attaching the WML to pistol inevitably leads to increase of size and weight of such combo. In combat or duty, it isn’t important as you mostly use OWB holsters and you have so much gear that additional weight goes unnoticed. It changes significant when carry your gun concealed. Most of all – a handgun itself. EDC pistol as we may call it should be as small as possible and by small, I mean just enough to still comfortably shoot. It should have more than 6 rounds in a magazine and allows of hitting a target further than 2 meters away.

Very often it happens that a Glock 19 is a weapon of choice. Well, in fact it is a really compact, handgun. And here problem is appearing as most of WMLs offers great performance but for a price of size and weight. Most of them sticks out in front of barrel and are quite bulky – summing up all dimensions are being pumped and we face a situation of having not a compact gun but like that on a standard frame. Of course, there are much smaller weaponlights that don’t stick out in front of compact handguns’ barrels and are smaller. Those features come with a price of power, light beam dispersion or most important, worktime (it’s not a rule to be fully honest).

There is a bunch of people that state (who’s somehow right) that if you attach a flashlight it must be a mini anti-air searchlight that burns eyes out but there is also a group that says a flashlight must do it job, not necessarily burning everything around and for sure, not making a compact handgun a full sized one. For them, Olight did Valkyrie Mini.
It is a second flashlight made by Olight that I got in my hands in recent months (last one was Valkyrie PL-2). In contrary to the earlier model that I happened to test, now we do not have a full-size WML, but a small, handy one that doesn’t stick out of a handgun, doesn’t add much of extra weight. Summing up, it doesn’t affect much concealed carry.

It might be boldly claimed that most of this thing were achieved, but as reality with Olight tends to be – nothing is as the company wanted it to be, especially in specs. Let’s start from the beginning.

After unboxing, first thing, very positive one, are dimension and weight of a flashlight – 6 x 3 x 2.7cm and 63 grams. As shown in the pictures, Valkyrie Mini almost disappear under Glock 19. Construction itself, as typical for Olight: solid materials and looks very sturdy. Main body is made of 6061 T6 aluminum alloy with type III hard anodization so the same as in the majority of lights on the market. Only head ring is made of steel. Flashlight is drop safe from 1 meter and sealed enough to meet IPX6 standard. Source of light is based on electronically controlled XP-L HI LED powered by in-built 260mAh lithium-polymer rechargeable battery. It is charged through a socket in the bottom of the body and magnetic docking station with USB cable so you can charge it without detaching it from a gun, even if it is very easy thanks to a QD mount. Fully charged flashlight works for approximately 70 minutes. As with an Olight flashlights, there is a little “fault”. Declared 400 lumens are available only for first 12-15 minutes. After that, it drastically decreases to 60 lumens which is definitely too low for a weapon light. Here’s the moment you must asked yourselves if such decrease is acceptable for you. Personally, I would prefer stable 200 lumens for straight 50-60 minutes even when 200 lumens don’t sound so cool as 400 is such a small package. According to the manual, such working mode meant to prevent the light from overheating and after cooling down, flashlight can work with full power again. But who will cool it down when you need it?

Switching on and off is done with little, yet comfortable, symmetrical switches on back of the body. Olight Valkyrie Mini works in null-full mode so it either works or not. There is no additional modes between, stronger, weaker, strobe. To turn it on just press down one of the switches on sides. Quick push turns the light on, longer pushing and releasing is a momentary switch.

It is mounted to a handgun with standard MIL-STD-1913 rail or Glock rail. The mount can be changed as it is attached with two screws (both mounts are in the box with a wrench). Attachment to rail is done with Olight QD mount with a lever.

Frankly, that type doesn’t fit that weaponlight completely as it is sticking out from the side. Better solution would be a simple mount with tightening screw as with the light of such size, user would not take it off often. It can be even charged without detaching with provided docking station with USB cable. It’s a pity that R&D team made such a compact light and then went easy and just added standard mount which is too big and clumpy.

Small size means small lens. People who shoot a lot must remember to clean it once for a while as every smudge of carbon build up limits light output. Despite those 400 lumens output it is worth to mention that light intensity is 1400 candelas. To compare, previous gen of Surefire X300U with 600 lumens output has light intensity of 16500 candelas. What does it mean? It means that Olight Valkyrie Mini has an all-around beam of “cold” light perfect for illuminating a room, but not for blinding an enemy. When choosing a weapon light we must remember not to focus only on lumens but also check light intensity. Only those to parameters give a real info how well the flashlight will work. Keeping in mind flashlights and lens size, beam width and its power is positively surprising. Declared beam range is 75 meters, in my opinion it is 30-35 meters when we want to illuminate object sufficiently (it may illuminate something on 75 meters, maybe).

After 800 rounds, mount does not show any signs of being loose (in bigger Valkyrie 2 it got loose a little, but it isn’t increasing so far). There aren’t any other signs of wear or damages. It sits tight, produce light the same as few weeks ago when I put it first time on.

To sum up – Olight has shown once more that it’s capable of making a interesting and innovative (probably first weapon light charged via USB) product. Price is also surprising as it is only 65 EUR. It is really a steal for that light. Of course, there is a potential problem with a holster as it is miniature light, yet non-standard. Thankfully, a lot of custom manufacturers can do a Kydex holster to fit it. If there’s someone desperate enough to use it “in the field”, pistol with it will fit flawlessly to every holster designated for a gun’s model with standard tactical light. Unquestionable advantage of Valkyrie PL Mini is that its presence and weight go unnoticed. Using it is not a compromise and doesn’t affect comfort of carrying a gun or concealing it. Specs aren’t something that will make you go “WOW” but are good enough. Well, something for something. 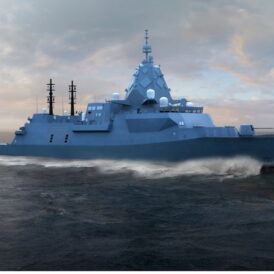