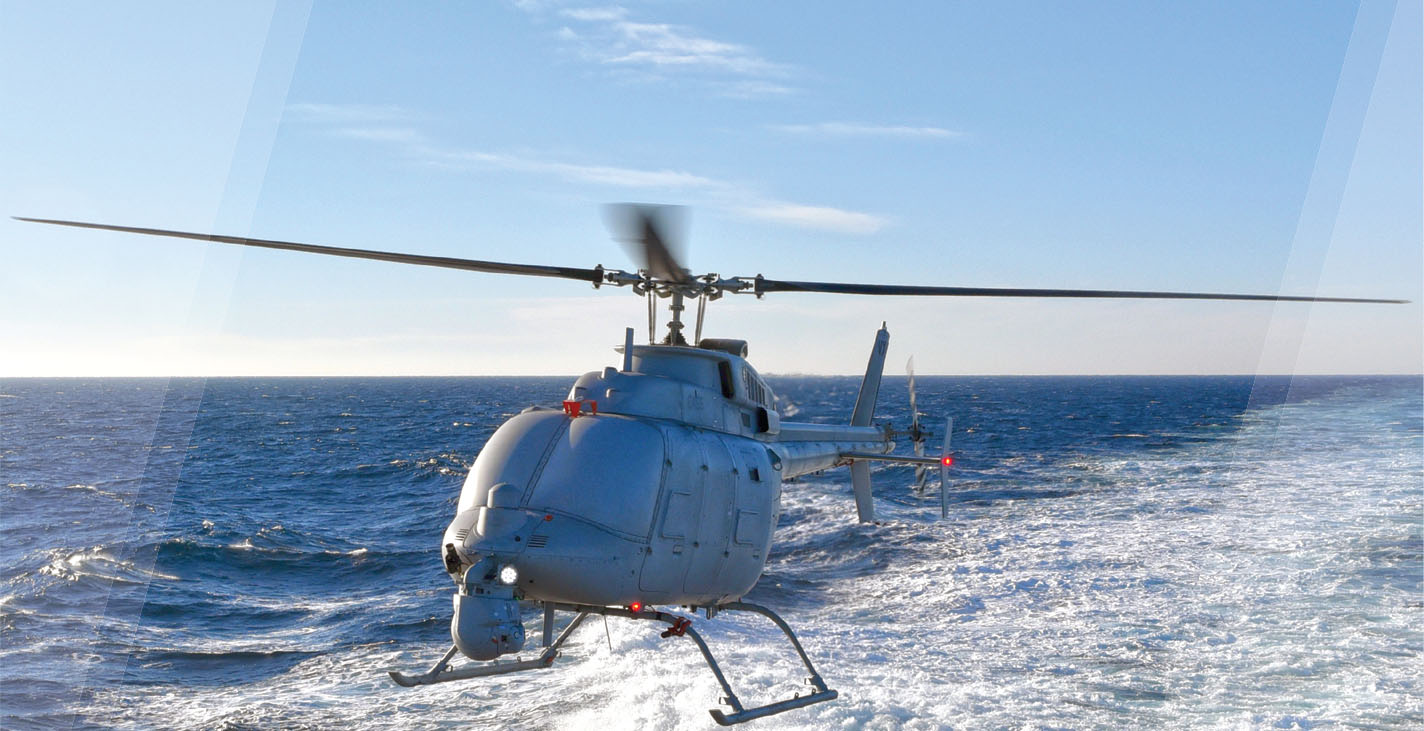 This successful demonstration of the UAS ASW mission on October 29 was the first time a vertical takeoff surrogate unmanned aerial system (VTUAS) had been used to conduct a large area multistatic acoustic search. The mission payload and effects were controlled from the ground with the resultant ASW picture disseminated to locations across the globe.

Adding an ASW capability to Fire Scout’s existing multi-mission capabilities would further enhance this highly-versatile platform. This ASW capability would offer commanders flexibility to employ not only UAS systems in this particular ASW role, but also utilize the increased availability of crewed aircraft more incisively against an expanded mission set. This would increase the total available effect of the manned/unmanned teamed force mix.

By jointly developing and demonstrating UAS ASW capabilities, initially on an MQ-8C Fire Scout manned surrogate as part of an industry-led initiative, the two companies are combining their world-leading expertise and experience with the aim of bringing unique ASW solutions to global customers. While the U.S. Navy has not yet identified a clear requirement for UAS ASW capability, it has shown interest in the development and continues to support and monitor progress.

Operating prototype hardware in a high-pressure real-world environment can be challenging. Our partnership will bring an innovative and leading ASW capability into operation, combining both manned and unmanned ASW systems that will help defend our warfighters and provide increased capability to our forces. 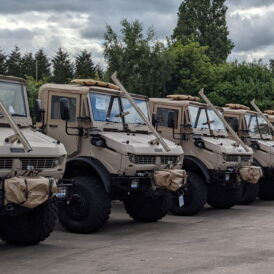