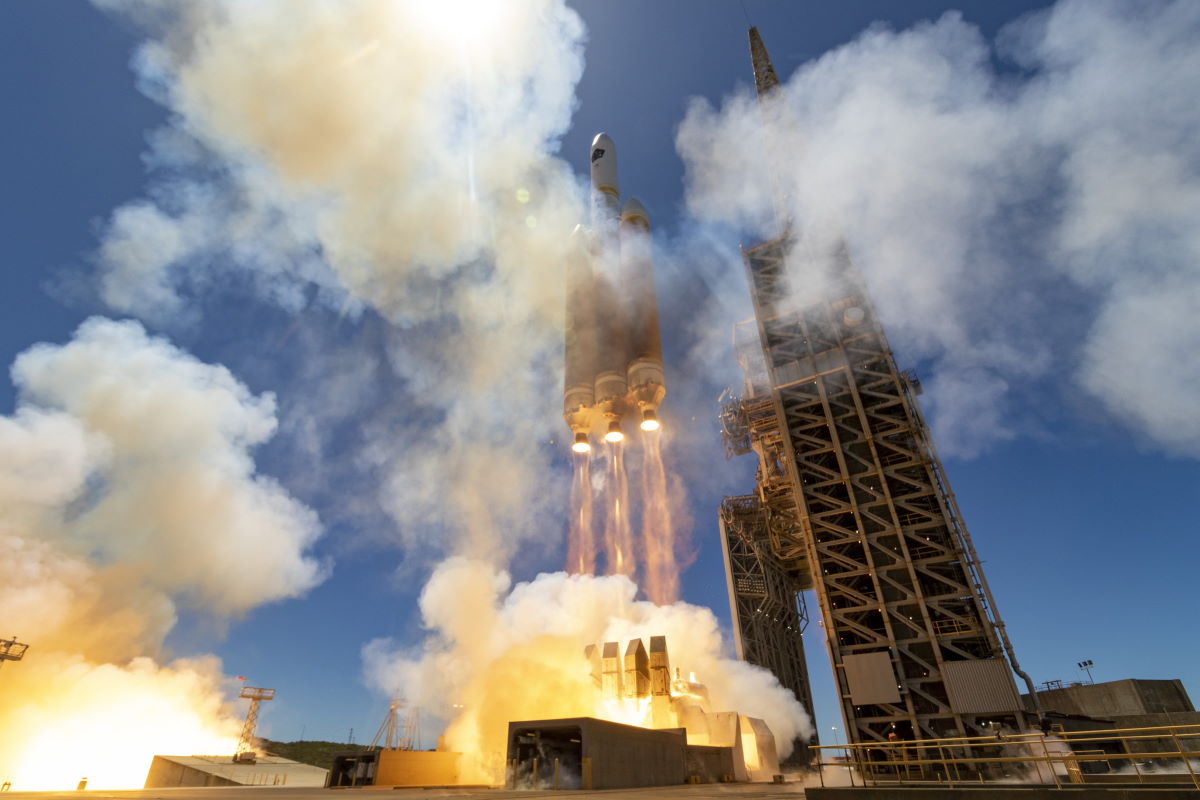 The successful launch of this Delta IV rocket demonstrates the reliability of our large composite aerospace structures. We play a vital role with the NRO and ULA, as we have for decades, by providing key launch vehicle structures and propulsion and control subsystems in support of national security missions.

The largest of the Delta IV family, and the largest rocket in the U.S. fleet, the heavy version features three common booster cores mounted together to form a triple-body rocket.

Northrop Grumman’s contributions to the ULA Delta IV heavy rocket include 11 key large composite structures including three thermal shields that house and protect the engines during flight; three centerbody structures that connect the liquid oxygen (LOX) and liquid hydrogen (LH2) tanks; the payload fairing that provides protection to the payload; the composite interstage on the center common booster core; the nose cones on the two strap-on boosters and one set of X-panel structures that connect the upper stage LOX tank with the upper stage hydrogen tank. The large-scale composite structures measure four to five meters in diameter and range from one to 15 meters in length. Northrop Grumman produced them all using advanced hand layup, machining and inspection techniques at the company’s manufacturing facility in Iuka, Mississippi.

Northrop Grumman also designed and produced the nozzles for the three Aerojet-Rocketdyne RS-68 engines, as well as the nozzles’ innovative thermal protection material, which is capable of shielding them from the extreme heat of launch when external temperatures can exceed 4,000 degrees Fahrenheit. Northrop Grumman manufactured the nozzle at its Promontory, Utah facility. 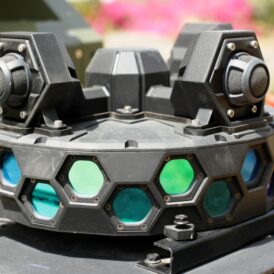