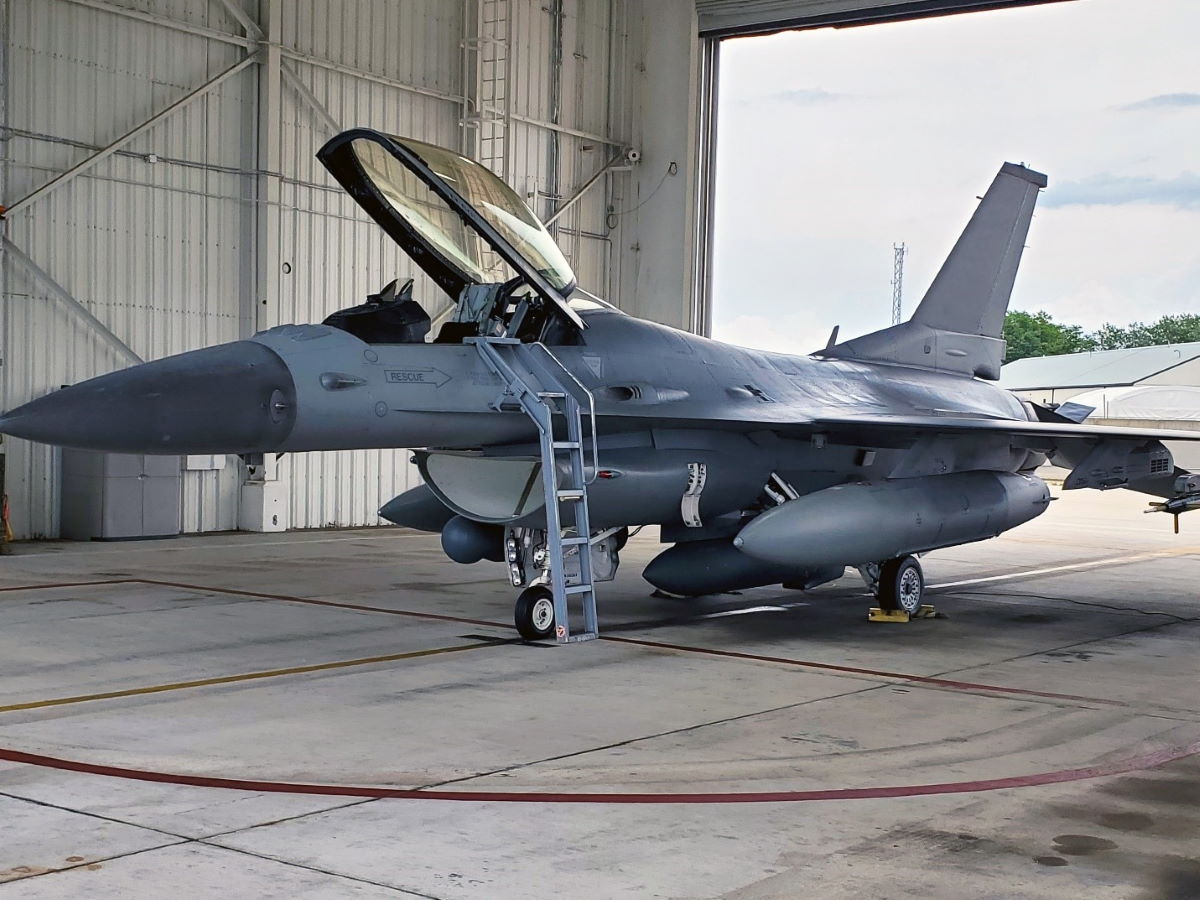 The AN/ASQ-236 Dragon’s Eye pod is already operational on the U.S. Air Force F-15E Strike Eagle. It can be integrated on both large and fighter-sized platforms. Northrop Grumman has previously integrated the AN/ASQ-236 pod on an Air Force Special Operations Command AC-130 gunship and Air Force Global Strike Command B-52 bomber during a proof of concept demonstration.

The addition of the Dragon’s Eye to the F-16 Viper is a force multiplier, enabling warfighters to detect, track, identify and target faster in theater. This pod is rapidly adaptable to new platforms and it features advanced radar modes that can be shared across our fifth-generation radar portfolio. 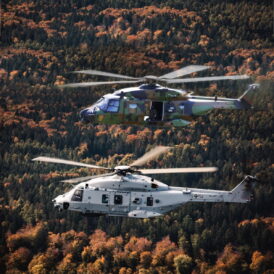