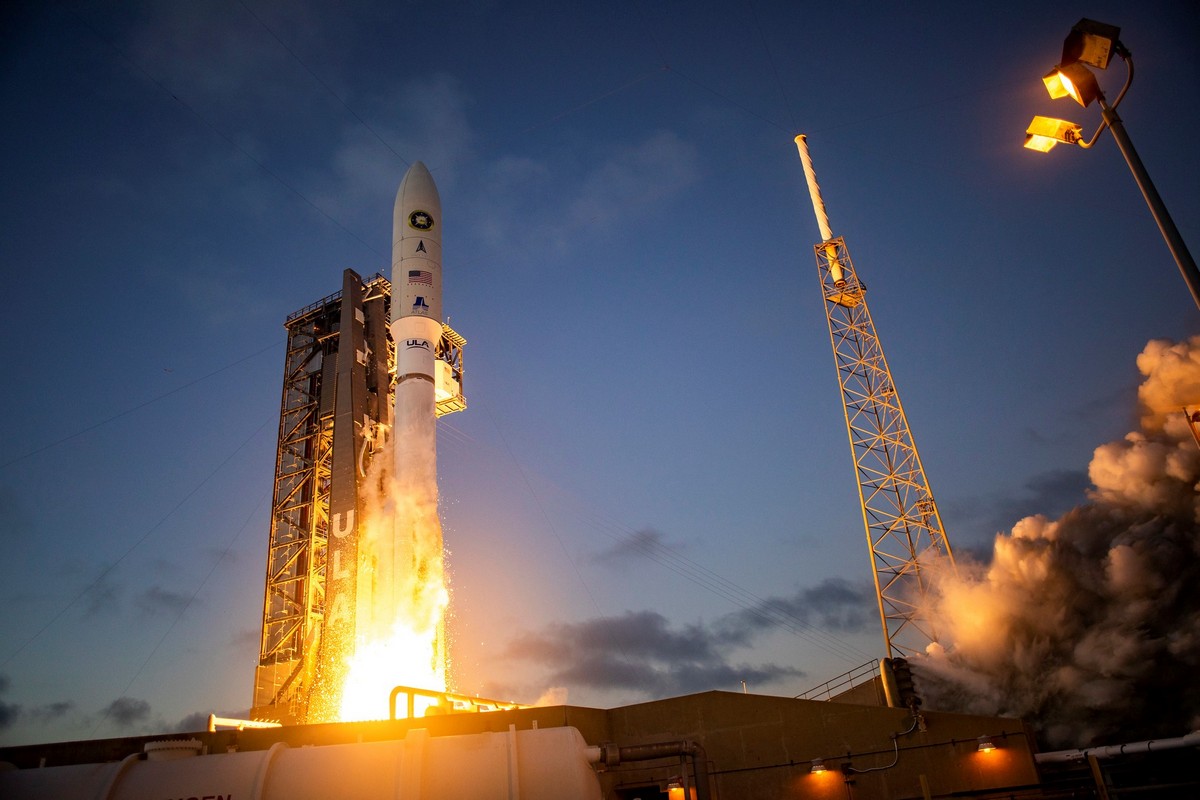 The GEM 63 strap-on boosters were developed under a cooperative agreement with ULA to provide additional lift capability for the Atlas V launch vehicle. Each motor contributes 371,500 pounds of additional maximum thrust, and up to five GEM 63 motors can support a single Atlas V launch.

The GEM 63 rocket motors were developed to enhance the performance of the existing Atlas V launch vehicle while incorporating our flight-proven, heritage designs that provide a significantly lower cost for boost propulsion.

Northrop Grumman has been supplying rocket propulsion to ULA and its heritage companies for a variety of launch vehicles since 1964. The GEM family of strap-on motors started in the early 1980s with the GEM 40, which supported 132 Delta II launches with 1,003 motors. The company followed with the GEM 46, which flew 63 motors on seven successful missions on the Delta II Heavy launches, and the GEM 60, which retired in August 2019 with 86 motors flown over 26 Delta IV launches. The GEM family has recently expanded with the development of the GEM 63XL variation to support ULA’s Vulcan Centaur launch vehicle. 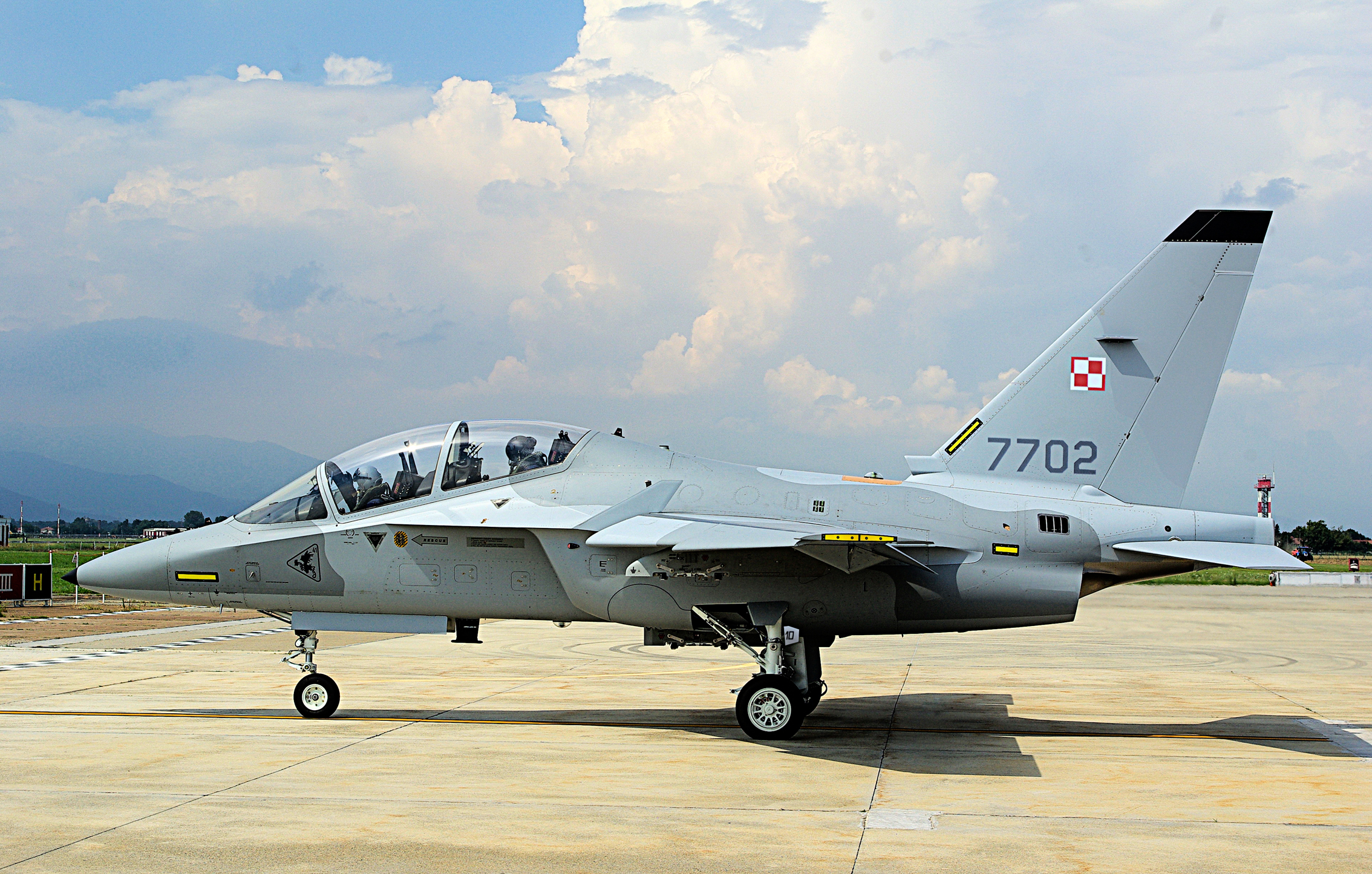 Leonardo: Poland grows its M-346 fleet with an order worth more than €115 mln for four additional aircraft