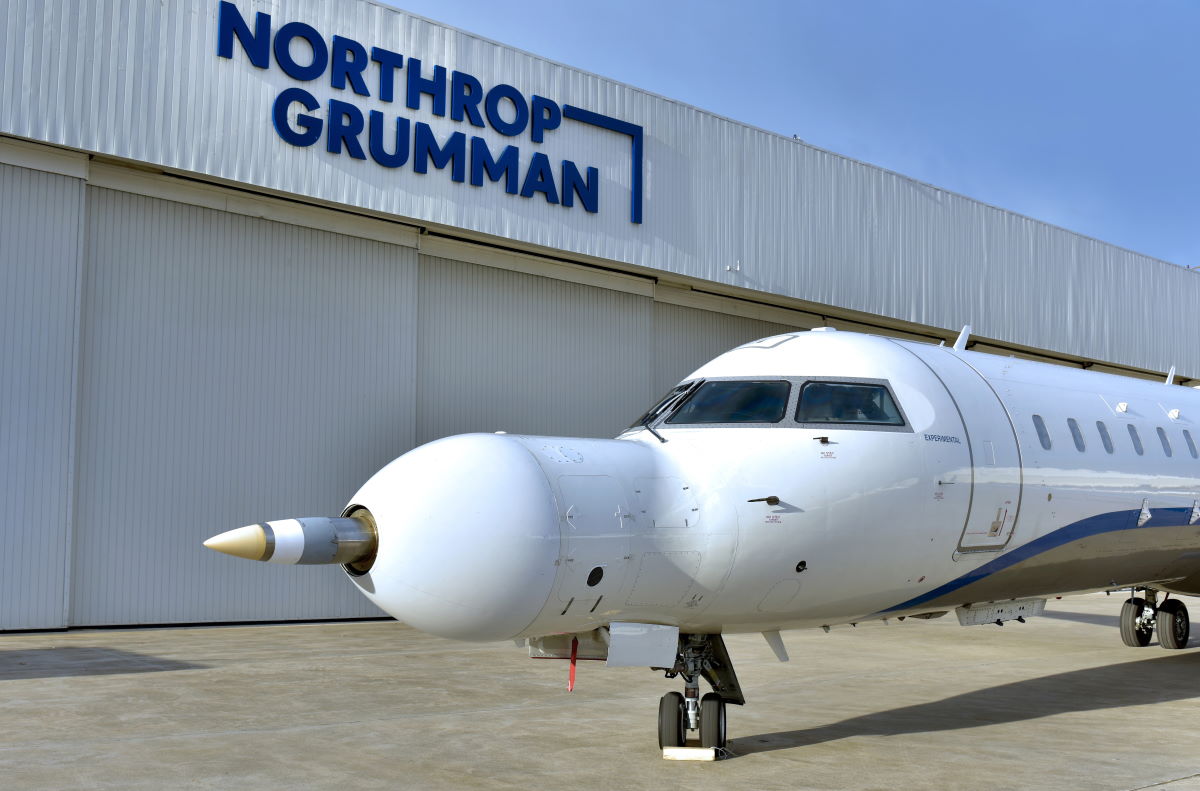 As a missile prime, we play a vital role in pioneering the most innovative solutions that increase survivability and lethality against new and emerging adversary threats. Our lean-forward approach enables us to innovate at rapid speeds while reducing cost for our customers.

This second flight test demonstrated the mission capability of the missile sensor systems combined with the mission computer. This is the first of a new series of company funded flight tests which will continue to test the system with more stressing scenarios in preparation for the missile launch in 2022.

We have taken significant steps to mature our missile design, providing capabilities for the U.S. Air Force SiAW program and other programs. Leveraging our digital engineering expertise to accelerate timelines, our first complete missile is planned to be built and ready for launch in 2022.