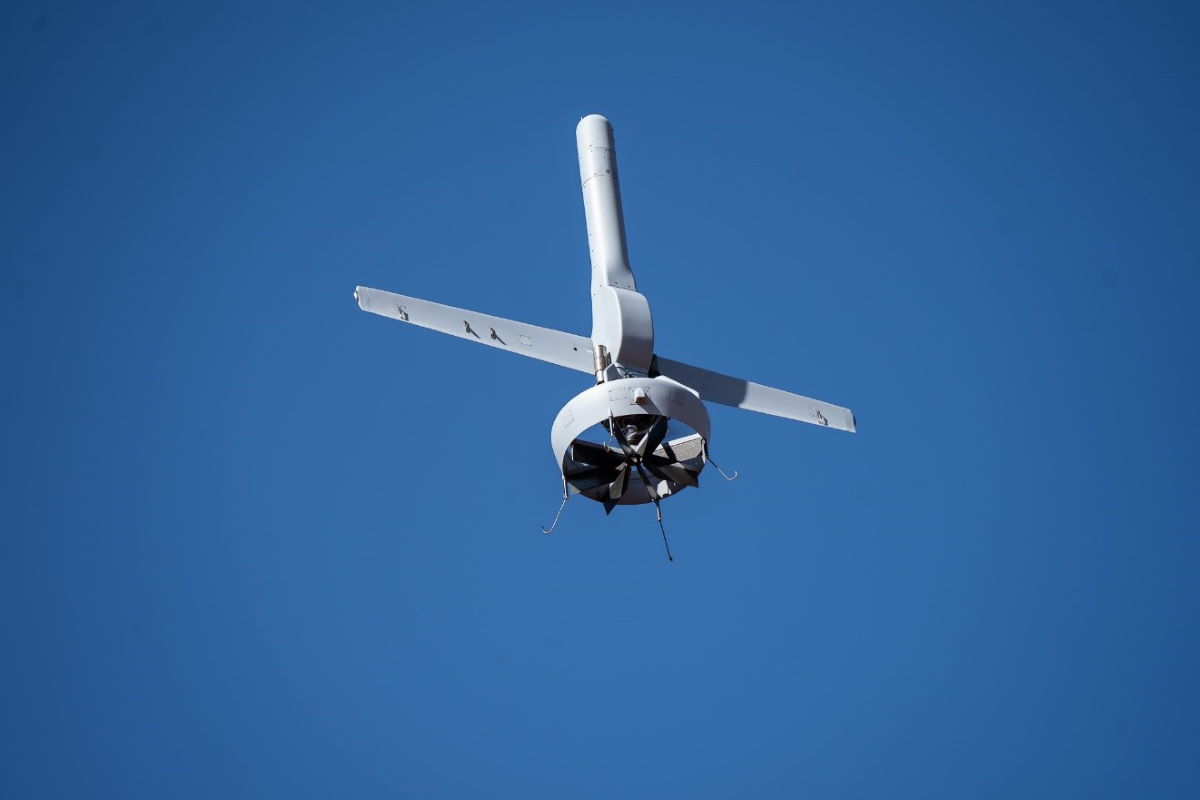 The enhanced V-BAT offers a near zero footprint, flexible vertical take-off and landing (VTOL) capability that is based on a platform deployed operationally today, to address the U.S. Army’s Future Tactical Unmanned Aircraft System (FTUAS) mission. The team brings more than 30 years’ experience in the production, delivery and sustainment of unmanned aircraft systems to support this critical mission today and into the future.

The offering is based on the industry leading Martin UAV V-BAT UAS. It is compact, lightweight, simple to operate, and can be set up, launched and recovered by a two-soldier team in confined environments. The V-BAT also is designed with sufficient payload capacity to carry a range of interchangeable payloads, including electro-optical/infra-red (EO/IR), synthetic aperture radar (SAR), and electronic warfare (EW) payloads, depending on mission-specific requirements. Additionally, Shield AI’s recent acquisition of Martin UAV will enable rapid development of GPS-denied and autonomy capabilities for V-BAT through the future porting of Shield AI’s autonomy stack, Hivemind onto V-BAT. 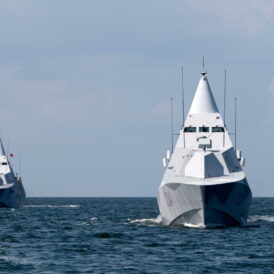 Saab Signs Two Contracts for Next Generation Corvettes for Sweden