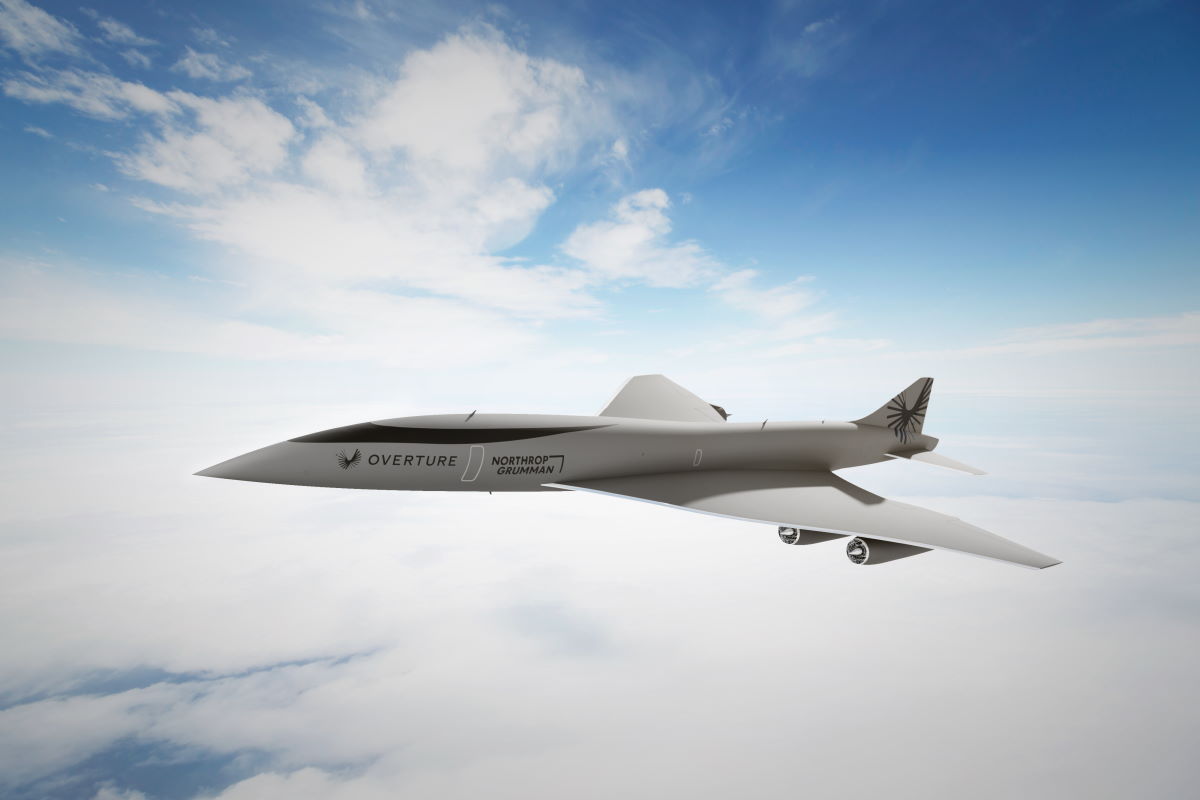 A new supersonic aircraft tailored to provide quick-reaction capabilities to the U.S. military and allies will be offered through a collaborative agreement between Northrop Grumman Corporation (NYSE: NOC) and Boom Supersonic.

The agreement to together propose special mission variants of Boom’s Overture supersonic aircraft was finalized at the Farnborough International Air Show.

Pairing Northrop Grumman’s airborne defense systems integration expertise with Boom’s advanced Overture supersonic aircraft demonstrates the power of collaborations like this for the benefit of our customers. Together we can ensure our military customers have variants of Overture for missions where advanced system capabilities and speed are critical.

Designed to carry up to 80 passengers at twice the speed of today’s airliners, a special mission variant of Overture has the potential to support government and military missions that require rapid response.

Fitted with specialized capabilities, the aircraft could be used to deliver medical supplies, provide for emergency medical evacuation or surveil vast areas faster than conventional aircraft. The special mission Overture variant could also be used to coordinate other aircraft and ground assets in a variety of scenarios.

Time is a strategic advantage in high-consequence scenarios, from military operations to disaster response. This collaboration between Boom and Northrop Grumman unlocks Overture’s unmatched high-speed mission capability for the United States and its allies.

Designed and built in the United States, the first Overture aircraft will be in production for commercial use in 2024, start flight tests in 2026 and begin carrying passengers in 2029. 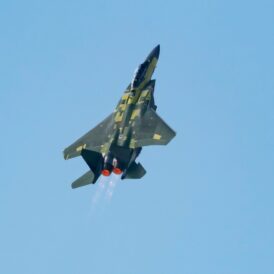