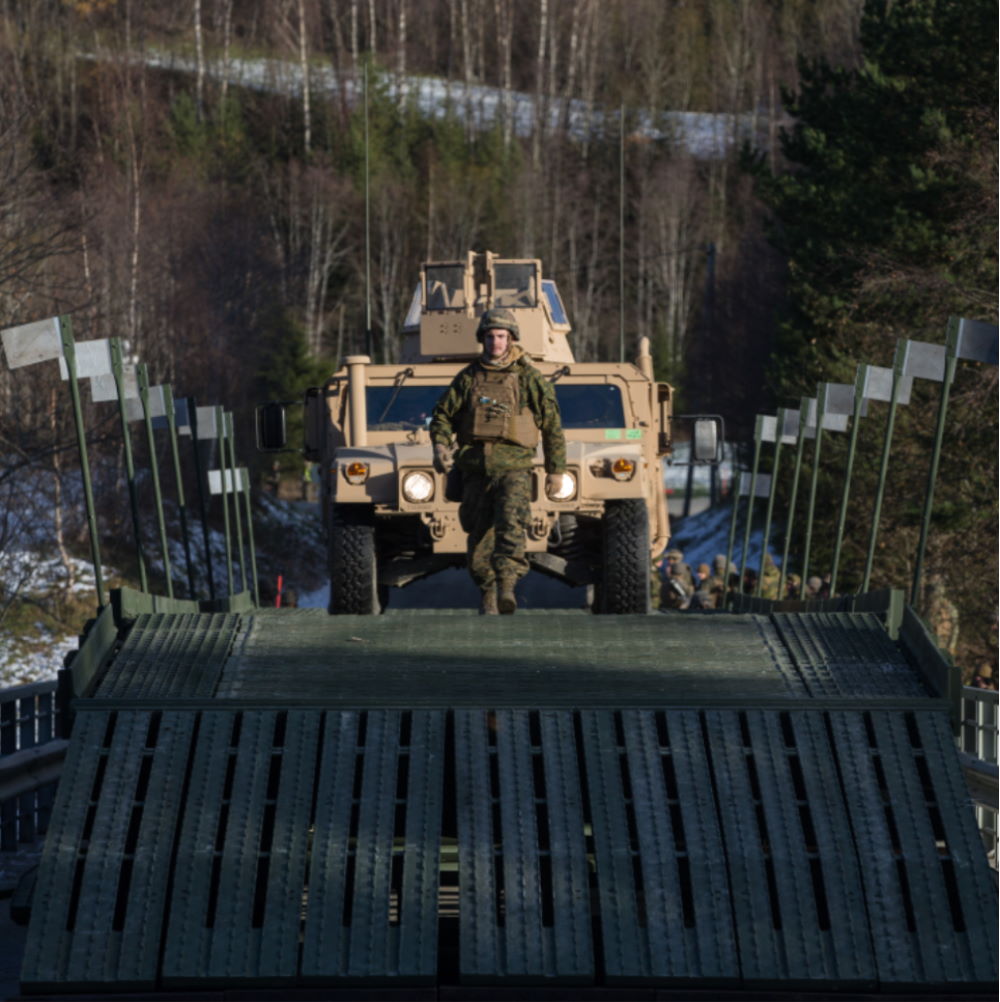 New UK MOD Bridges from WFEL Delivered Ahead of Schedule

WFEL has delivered – several months earlier than scheduled – the first of several new MGB Medium Girder Bridge systems to the British Army’s Royal Engineers, under the contract awarded in October 2020.

The new MGB bridging sets can be configured in several different ways to provide flexibility to the Commander on the ground and this first bridge configuration will allow the Royal Engineers to build a 31 metre Double Storey and a five-bay Single Storey Medium Girder Bridge, to be used to cross both wet and dry gaps in a variety of operational and emergency disaster relief scenarios.

This is the first of the 17 sets of Medium Girder Bridges to be supplied by WFEL, following a review of the UK MoD’s modular gap crossing capabilities (MGCC), to draw together existing in-service capabilities into a single coherent capability.

The MGCC bridges provide a bedrock of essential support to troops on both Military and Disaster Relief operations. Receiving them ahead of schedule gives us confidence that our delivery partners understand how vital this equipment is to our Armed Forces.

Mike Batty, Team Leader for the Operational Infrastructure Team for Defence, Equipment and Support, the procurement arm of the MoD

The British Army has been a user of Medium Girder Bridges since the early 1980s and the new bridging systems to be supplied by WFEL will provide new, lightweight, medium gap-crossing capability to Very High Readiness forces and form a significant element of the manoeuvre support capability for the British Army’s STRIKE Brigade.

The MGB bridging systems were chosen by the Royal Engineers for their versatility and deployability to meet the challenges of the future integrated operating concept.

hese bridges provide our Armed Forces with vital capabilities in both Military and Disaster Relief operations.

The complete MGB contract will be fulfilled by Dec 2025.

With over 500 systems already supplied to militaries around the world, the MGB is a modular military bridging system, providing interoperability with any other MGB of any age and is already adopted by many NATO members. MGBs were deployed jointly by U.S. Marines and U.S. Navy Seabees in Norway during Exercise Trident Juncture 2018, in one of the largest NATO exercises of recent times. 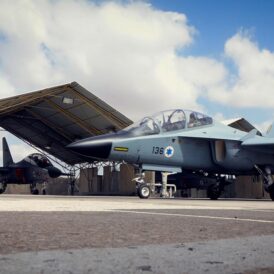