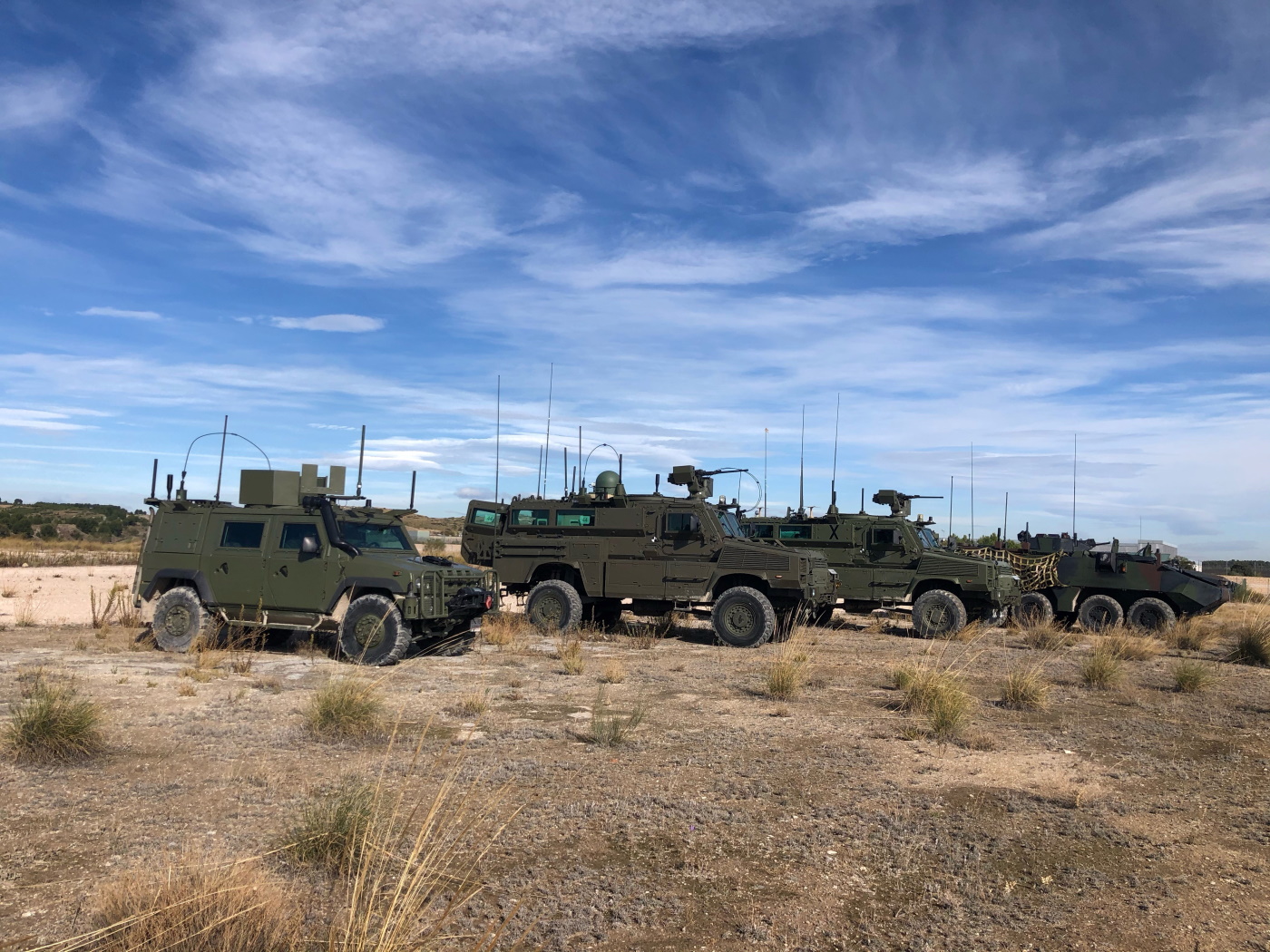 Netline has completed the testing & evaluation phase of the C-Guard RJ vehicular counter-IED system, on 12 types of Spanish MOD vehicle

The project is part of a €65 million framework contract awarded to the company in August 2019, under which Netline is scheduled to deliver C-Guard RJ vehicular jamming systems for the different branches of the Spanish armed forces.

Designed to be mounted on vehicles, Netline’s C-Guard RJ is a highly flexible and resilient radio controlled (RC) counter-IED reactive jamming system. Providing reactive coverage to counter an extensive range of threats, the system constantly scans the spectrum and responds to any detected transmissions by focusing the jamming signal and power to defeat the threat.

The system has been designed to provide military forces engaged in operational activity with easy and efficient system operation and simple replacement of new modules, which can be carried out by the operating teams (O-level) with nearly zero downtime.

Despite its complexity, we have carried out the process of testing and evaluating the 12 prototype installations and achieved acceptance of the first serial production batch, in accordance with the agreed schedule. This is thanks to the close and successful cooperation with the Spanish MOD and our local partner, Aicox Soluciones, which has continued in spite of the challenging period we are currently in, with its various limitations on travel and meetings. Our selection by the Spanish MOD followed a process that included both technical laboratory testing and field trials, in which our C-Guard RJ C-IED competed against systems offered by significant players in the field. Our success in this stringent selection process is definitely a vote of confidence in Netline and our advanced jamming capabilities, and we anticipate that NATO and other countries that are fighting in different areas of conflict around the world will follow in Spain’s footsteps and also test our systems with a view to procurement. 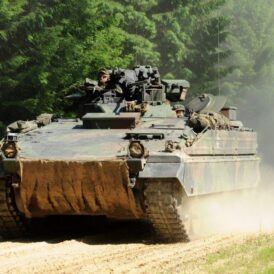