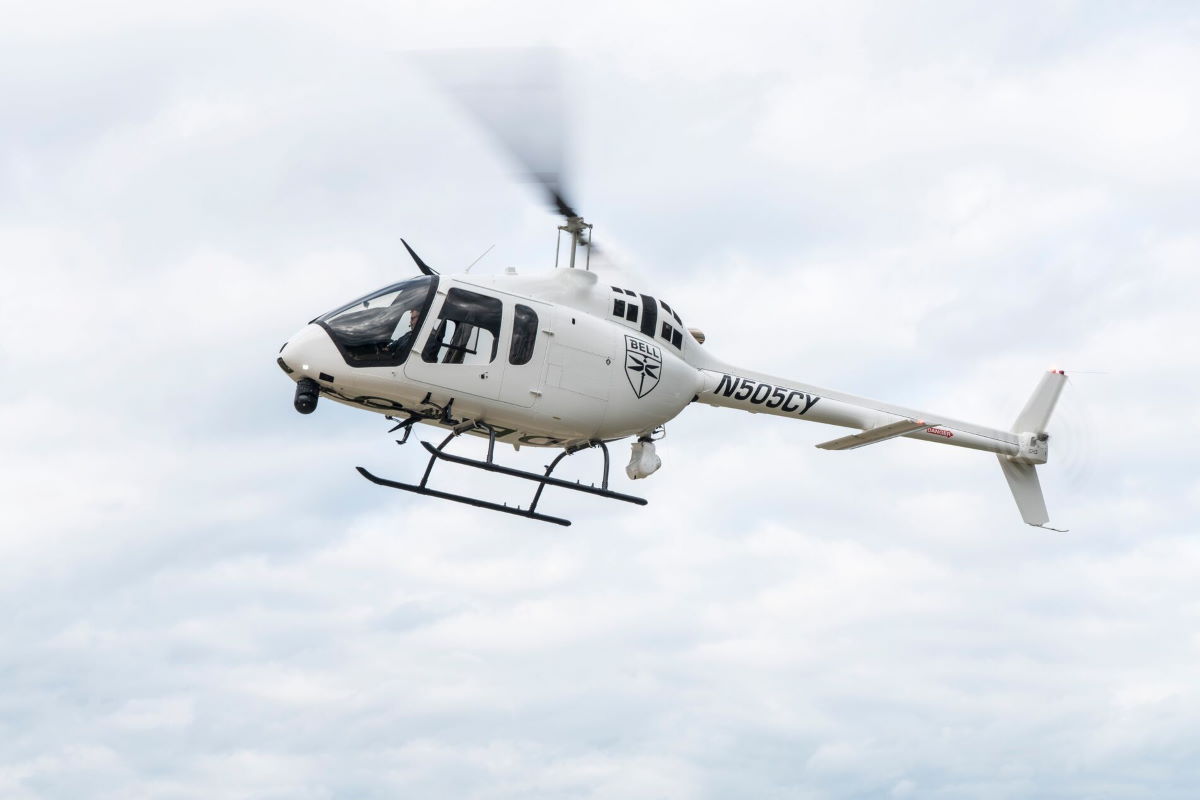 As we approach the third anniversary of the first delivery of the public-safety configured Bell 505, our customer interest from global municipalities continues to grow. The Bell 505 delivers best in-class capabilities and cost of operations to complete the important mission of law enforcement agencies’ daily aerial operations.

The Nebraska State Patrol began their Aviation Support Unit in 1970 with a Bell 206B Jet Ranger. In 1979, the Patrol purchased a Bell 206BIII Jet Ranger and the following year acquired three Cessna 182RG’s. Over a period of nearly 30 years these aircraft flew a combined 40,000 flight hours serving the citizens of Nebraska.

Today, the agency’s aircraft operate almost daily in the interest of public safety. The Aviation Support Division (ASD) will operate a Bell 505, a Bell 407 helicopter, three Cessna T206H Turbo Stationair fixed-wing aircraft, and a Piper Super Cub, and provide support to any law enforcement agency in the state.

Operating Bell aircraft has been critical to our Aviation Support Division’s operations in order to protect and serve the citizens of the State of Nebraska, and the Bell 505 will allow us to cost-effectively evolve our mission capability. Bell has provided industry-leading aircraft and support over the last 30 years, and we look forward to extending our long-standing relationship.

With a speed of 125 knots (232 km/h) and useful load of 1,500 pounds (680 kg), the Bell 505 is Bell’s newest five-seat aircraft designed for safety, efficiency and reliability using advanced avionics technology. With a Garmin G1000, the platform leverages advanced avionics to reduce pilot workload and enhance mission experience. 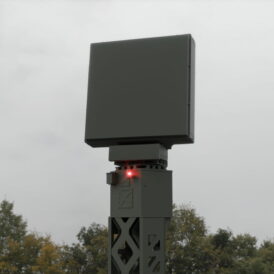