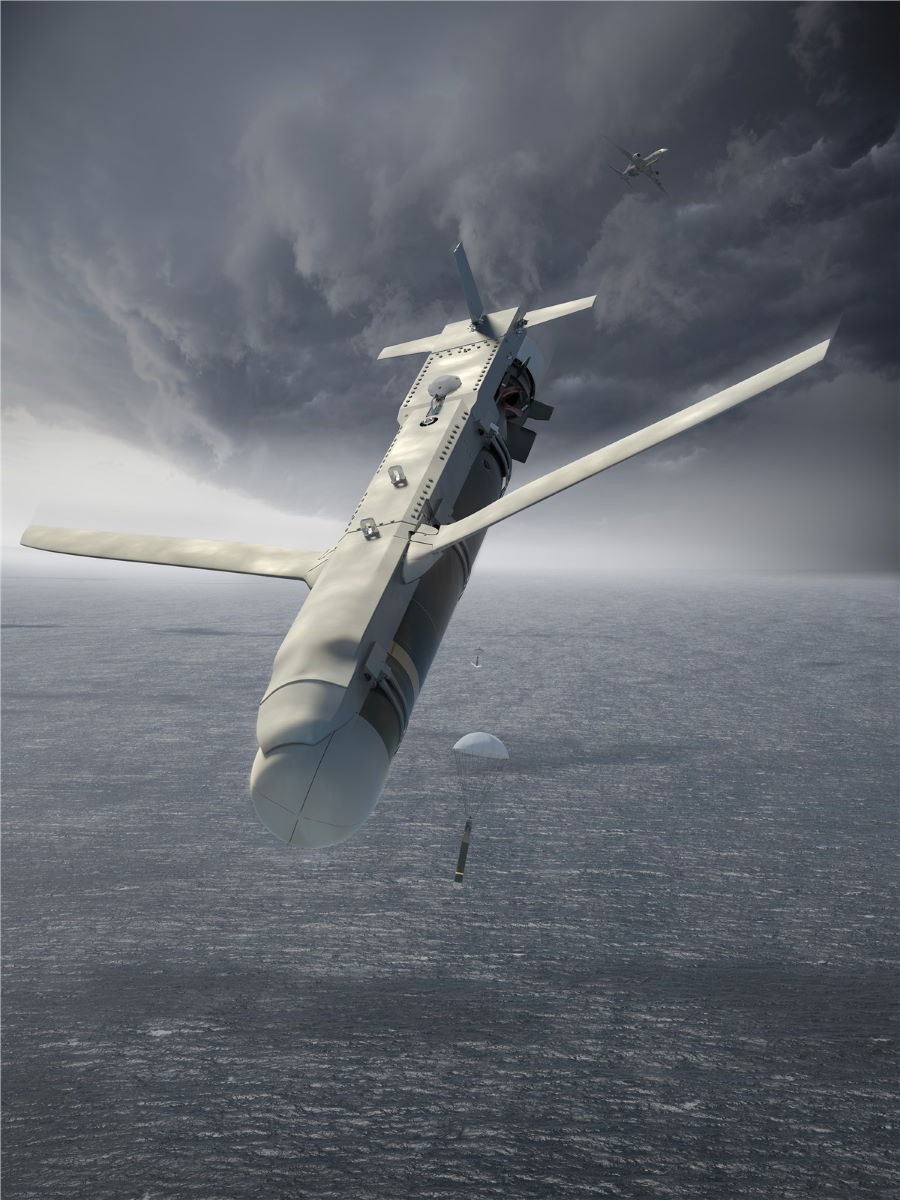 The all-weather HAAWC enables the Boeing P-8A Poseidon to deploy MK 54 torpedoes from near or below its cruising altitude.

The initial operational capability milestone marks the readiness of HAAWC for fleet introduction for the Navy and its international partners. We’re excited to deliver greater flexibility and capability by way of higher-altitude launches from longer distances than previously possible.

The milestone follows the award of a full-rate production contract for the system to Boeing in August, squadron training, and the receipt of low-rate initial production units.

HAAWC consists of a modular Air Launch Accessory, or ALA, kit that attaches to a MK 54 torpedo, transforming it into a precision-guided glide weapon.

It’s a major achievement for our team in reaching our goal of establishing a new high ground in anti-submarine warfare. We look forward to continuing to work alongside the Navy toward the full deployment and operational capability of the system.

Additional fielding of HAAWC units are scheduled through 2024, with the potential for production to continue into 2030 under the current contract.

The long-range anti-submarine warfare, anti-surface warfare, intelligence, surveillance and reconnaissance P-8A aircraft has amassed more than 450,000 mishap-free flight-hours to date in support of broad-area, maritime and littoral operations, and performs humanitarian and search and rescue missions around the globe. 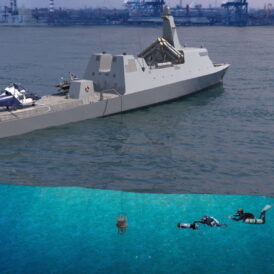