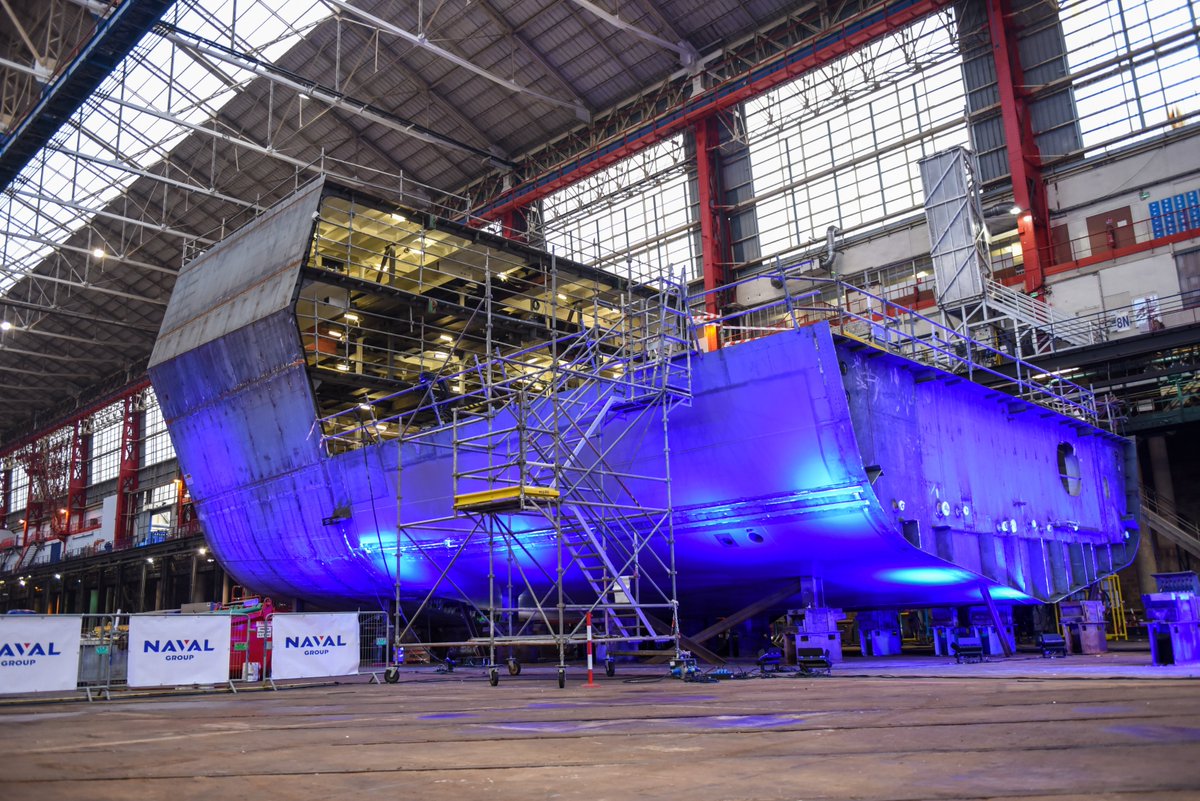 On Thursday 16 December in Lorient, Naval Group laid the keel of the first defence and intervention frigate ordered by the French defence procurement agency (DGA) and destined to the French Navy. This step marks the beginning of the assembly of the ship in the construction hall. The frigate will be delivered in 2024. It is the first of a series of five ships to be delivered between 2024 and 2030.

On the same day, the Panoramic Sensors and Intelligence Module (PSIM), the integrated mast of the FDI, was also powered up. This important milestone symbolises the start of the testing of the frigate’s complete combat system, several months before its final integration on the ship.

We are proud to be here today to mark this major milestone in the industrial production of the first defence and intervention frigate for the French Navy. These multi-role, cyber-secure and scalable ships will ensure the superiority of information and engagement as well as the ability to last at sea of the naval forces that will operate them. Already chosen by Greece for its Navy, this ship will also enable Naval Group to develop its international outreach. We remain fully committed to empower the sovereignty of France and our partner countries.

Intense industrial activity at the Naval Group Lorient site: designer, builder and integrator of the ship.

Five FDI frigates intended will be ordered by the French defence procurement agency (DGA) for the French Navy. This program reinforces the technological lead of the French naval industrial base, and of Naval Group in particular.

The first of the series will be named Amiral Ronarc’h, after a great admiral, Chief of Staff of the French Navy between 1919 and 1920, who distinguished himself during the First World War at the head of marines and sailors.

The FDI program will support employment in the shipbuilding industry throughout France and, more particularly, in Lorient and its Naval Group site.

Naval Group is positioned on the segment of intermediary tonnage ships with Belh@rra®, the name of the FDI frigate for export markets.

Following the signature on 28 September 2021 of a memorandum of understanding by the Greek Minister of Defence, Nikolaos Panagiotopoulos, Pierre Eric Pommellet, CEO of Naval Group and Eric Béranger, CEO of MBDA, negotiations are underway for the acquisition by Greece of three FDI HN frigates and one in option, all to be built in Lorient, as part of a strategic partnership between France and Greece.

The FDI is a high sea vessel with a 4,500 tons class displacement. Multipurpose and resilient, she is capable of operating, alone or within a naval force. She offers capabilities for all types of warfare: anti-surface, anti-air, anti-submarine and as well as for special forces projection. Bringing together the best of French naval technologies on a compact platform, the FDI is a powerful and innovative frigate, designed to meet the evolution of threats.

It is the first frigate to benefit from a digital architecture that will allow her continuous adaptation to technological and operational evolutions. As a result, the FDI will be able to address current and future threats and to handle always more data.

The FDI will be the first French frigate natively protected against cyber threats, with two data centres virtually accommodating a great part of the ship applications. The FDI introduces the concept of a dedicated system for asymmetric warfare. This system will enable the coordination and conduct of the fight against small and close air and surface threats, including booby trapped boats.

Strongly armed (Exocet MM40 B3C anti-surface missiles, Aster 15/30 anti-air missiles, MU90 antisubmarine torpedoes, artillery), the FDI is able to embark simultaneously a helicopter (10 tons class such as NH90) or the future Joint Light Helicopter and an unmanned aerial vehicle (up to 700kg). She can also receive a Special Forces detachment with their two commando boats. They are equipped with the new generation Seafire radar with four fixed panels, developed by Thales, which, combined with the missile delivery system, offers unmatched area defence capabilities. 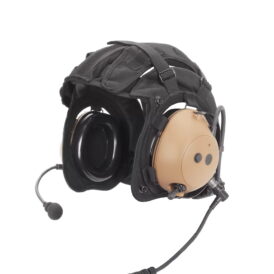