During the MSPO 2018 in Kielce, the Fabryka Broni Łucznik-Radom, Polish main military firearms manufacturer, will unveil the latest prototype version of MSBS-5,56B rifle, a bullpup variant of the MSBS/GROT assault rifle. 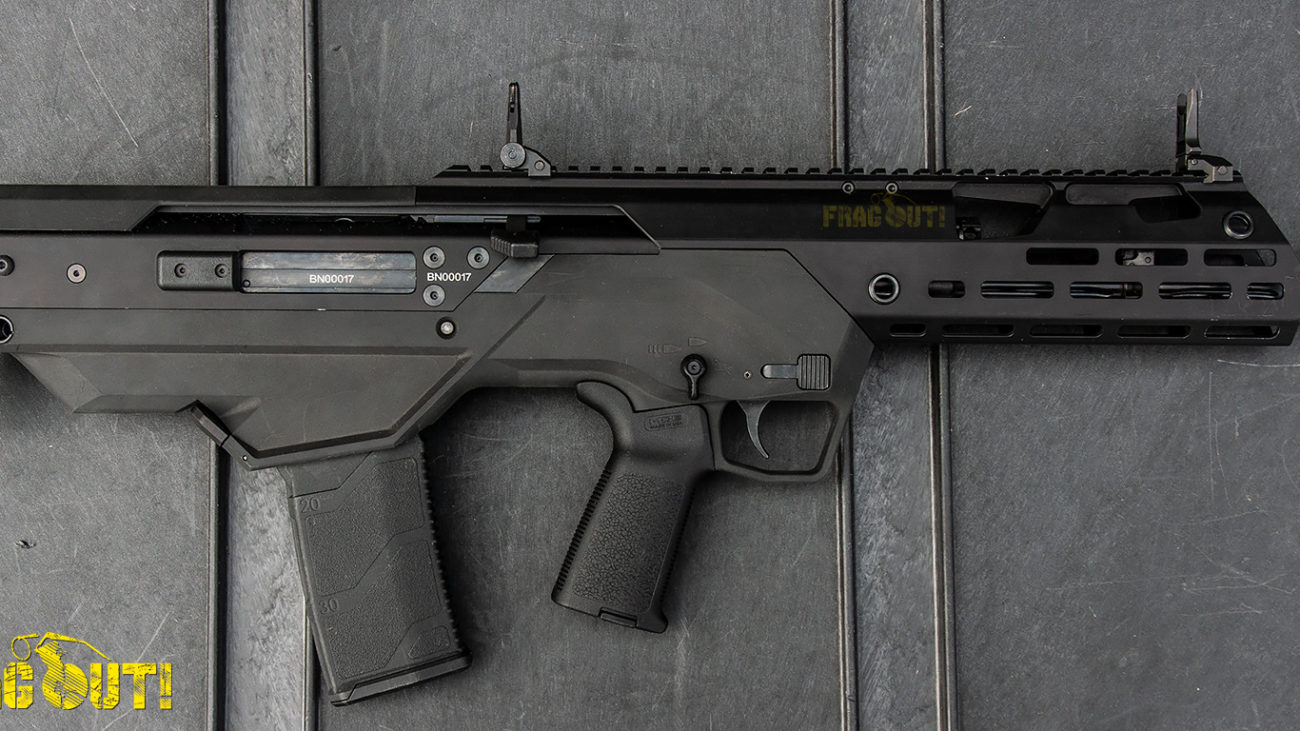 The head designer had decided to implement a couple of important modifications which allowed to lighten the weapon. The weight was decreased from 4050 grams to 3600 grams. The pictured prototype had a 16” fluted barrel. 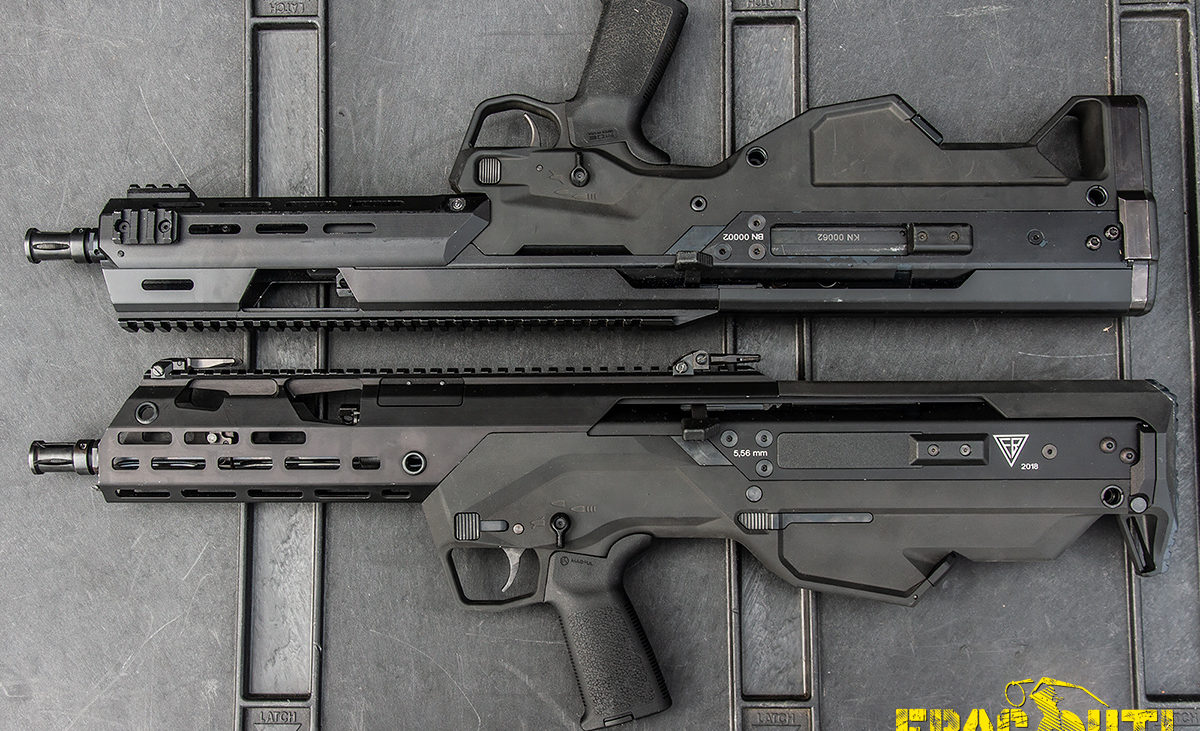 The latest version of MSBS-5,56B bullpup rifle will be shown during MSPO 2018 trade show on C-1 booth. 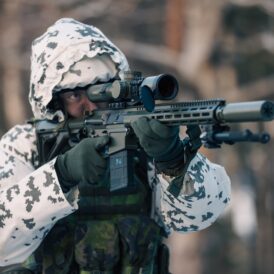