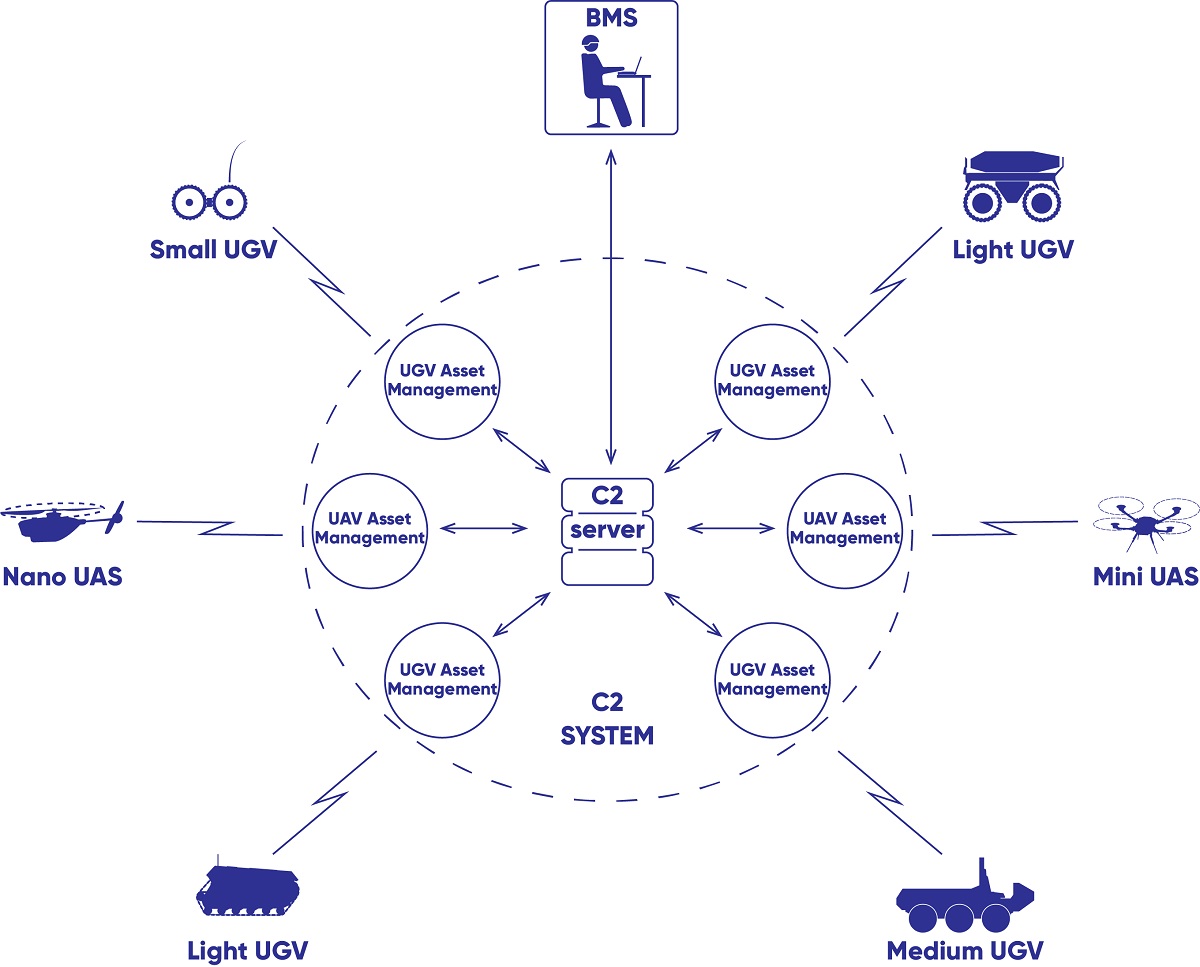 The system is developed in cooperation with Fleetonomy.ai, Rait88, MIL Sistemika and other partners.

Integrating different unmanned systems and traditional manned assets through a command-and-control system enables the efficient deployment of autonomous vehicles on the battlefield. Integrated autonomous ground systems enable a significant increase of firepower and capabilities using fewer human resources and at the same time increasing the safety of our troops, which has always been the goal of Milrem Robotics.

The C2’s autonomy engine is capable of remotely navigating and controlling the position and motion vectors of the UxV’s and/or other integrated RAS components. 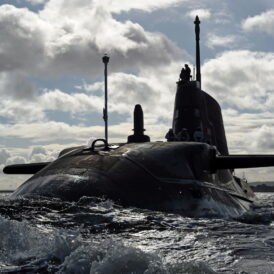