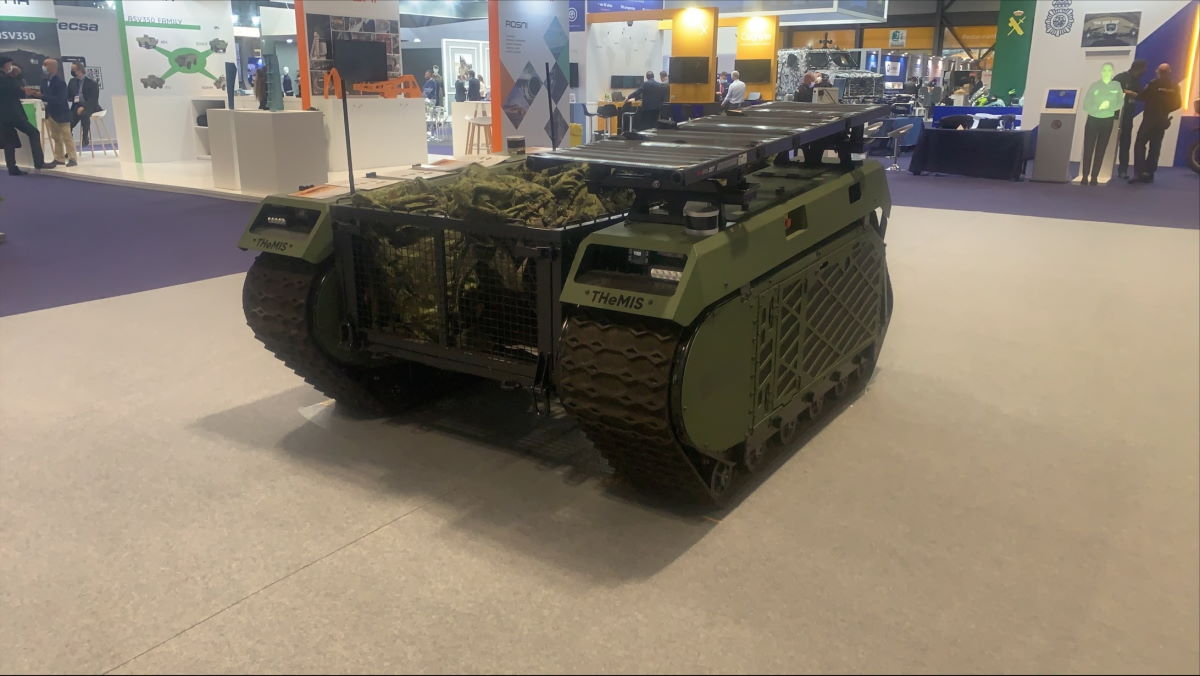 The European leading robotics and autonomous systems developer and system integrator Milrem Robotics will demonstrate their THeMIS unmanned ground vehicle (UGV) with partner A. Paukner, S.A. at the FEINDEF exhibition held in Spain on November 3-5.

The THeMIS on display in Hall 10 Stand B09 is the cargo version intended to support dismounted soldiers by carrying their equipment and supplies. It is also equipped with a stretcher for rapid casualty evacuation (CASEVAC).

Milrem Robotics’ representatives can be found in Hall 10 stand no A33.

Milrem Robotics’ research and development director, a former captain in the Estonian Defence Forces, Jüri Pajuste explained that the THeMIS Cargo can be used on foot patrol where larger vehicles are unable to follow.

For example, in Afghanistan, the battlefield was very canalized, and we could not take our armour with us, so, everything a soldier could carry was what we went to battle with. With the THeMIS we could have taken with us extra heavy weapons, additional ammunition, supplies, and equipment adding a lot of operating distance and time.

The THeMIS UGV was operationally proven during the anti-insurgency mission Operation Barkhane in Mali where it was used by the Estonian Defence Forces for a 12-month period during which it traversed 1200 km in one of the world’s harshest terrains of lava rock soil and climates climbing to 50 degrees Celsius in the shade. The UGV was operational for over 330 hours.

Milrem Robotics is the leader of a consortium that was awarded 30,6 MEUR from the European Commission’s European Defence Industrial Development Programme (EDIDP) to develop a European standardized unmanned ground system (UGS). The system will utilize the THeMIS UGV and a specific list of payloads.
The requirements for the standardized UGS have been set by seven EU member states, including Spain who is a contributing member of the project, and Estonia, the leader of the project, Belgium, Finland, France, Germany, and Latvia. 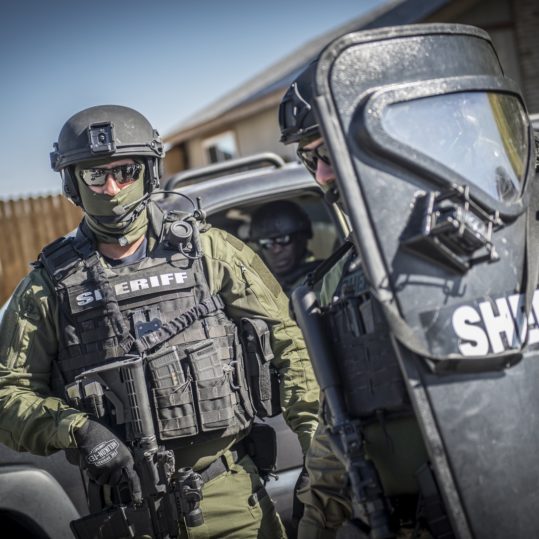