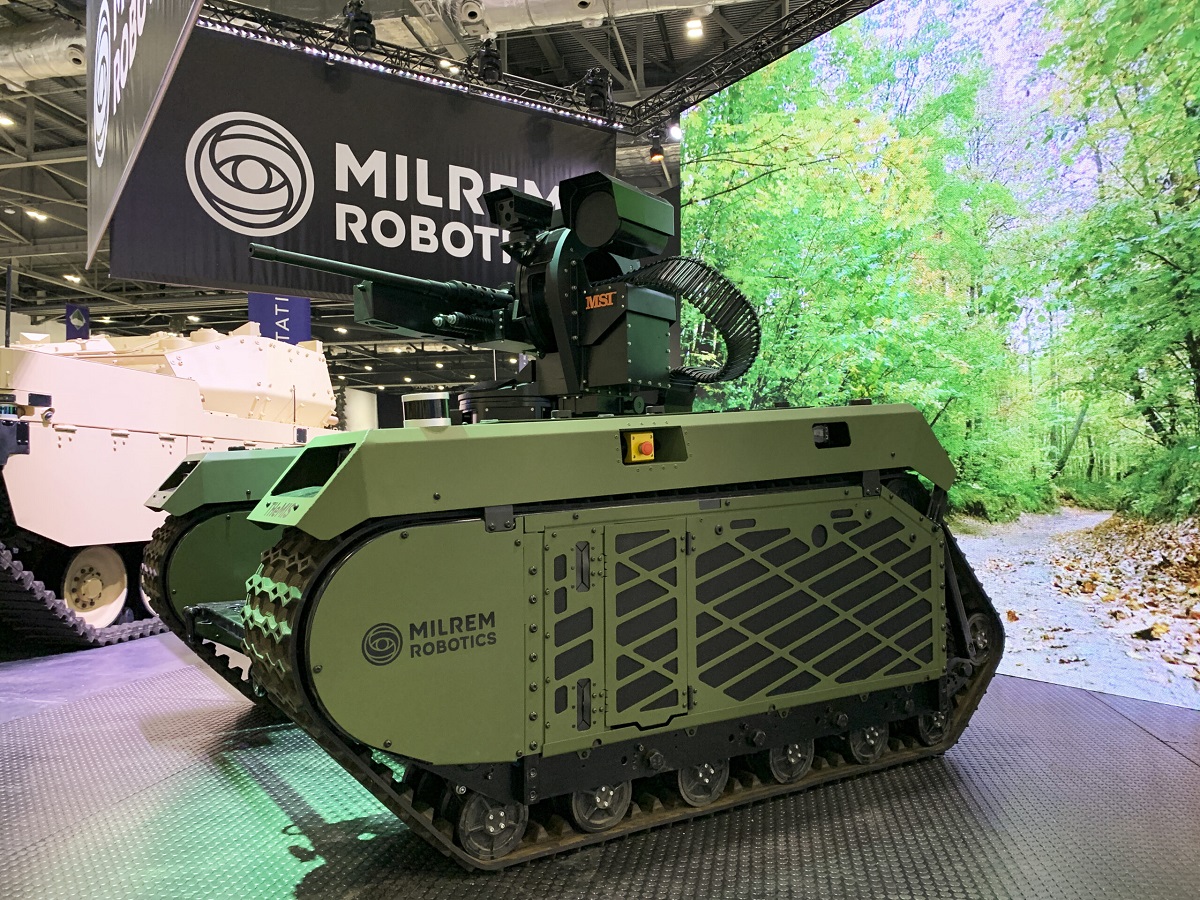 The highly mobile, unmanned C-UAS systems will be capable of carrying payloads from 7.62 to 30 mm including the Northrop Grumman M230 cannon and Thales LMM missiles. It will also be able to find and engage larger air threats as well as ground targets, even if armoured. All without the operator being exposed to the threats.

MSI-DSL and Milrem are committed to providing ‘cutting edge’ capabilities to the operator providing a highly deployable system with unique lethality and survivability. The autonomous nature of the system enables the operator to Sense, Identify, Decide and Effect over a wide area without placing the operator in areas of undue risk.

In recent conflicts there has been an increase in the usage of drones and loitering munition against various military targets. The employment of this type of equipment has made low-level conflicts more lethal. Utilizing unmanned ground systems with intelligent functions to counter these new threats helps increase force protection, provide flexibility to tactical units to engage aerial and/or land targets, and ultimately reduce loss of life.

The unmanned C-UAS platforms provide highly effective protection for both tactical and static sites for deployed assets and critical infrastructure.

The first jointly developed system is on display at DSEI 2021 in London 13-14 September in Milrem Robotics’ stand no H4-122. 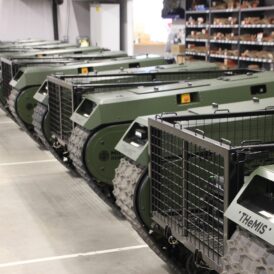 Milrem Robotics is expanding to carry out new development projects