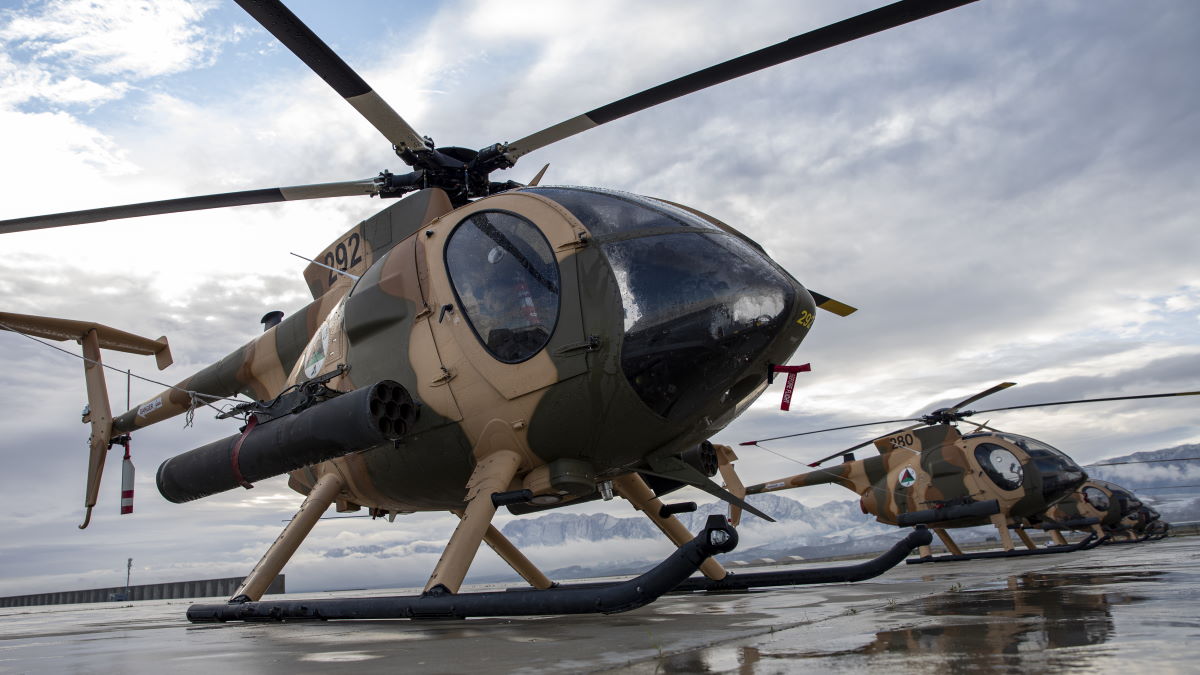 While U.S. forces begin the drawdown process in Afghanistan, these contracts allow us to help Afghanistan’s Air Force maintain stability on their own through the continued support of their aircraft. This further highlights the value our government and the Afghan Air Force put on the MD 530F. It is with tremendous pride we can continue providing the highest level of support for both our government and allies. 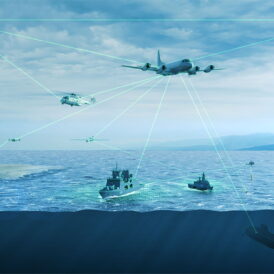