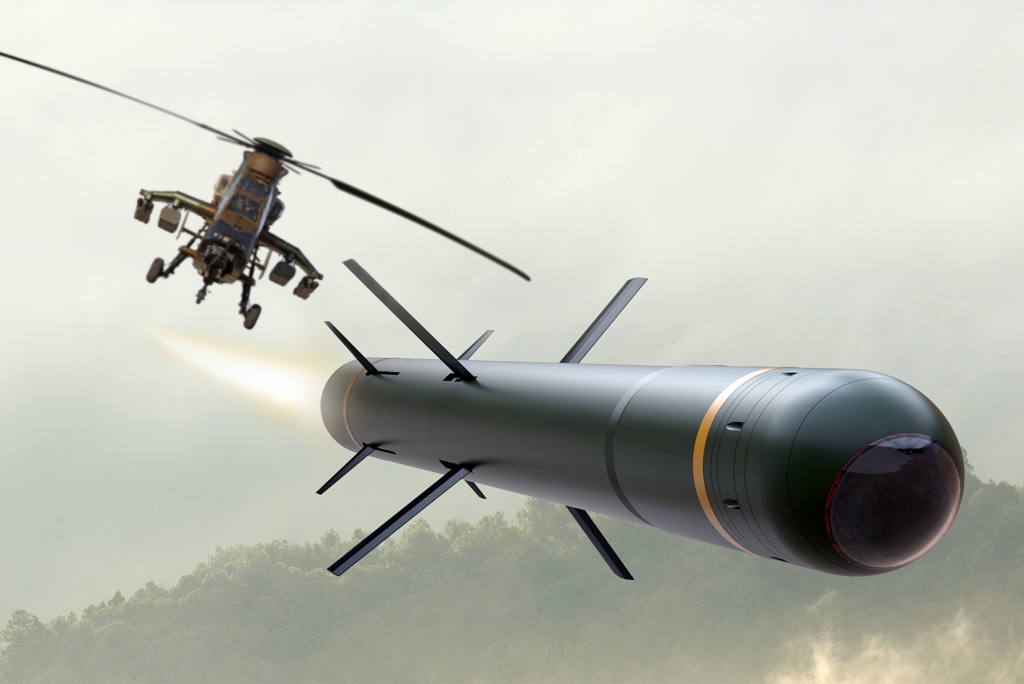 The contracts were signed by OCCAR (Organisation for Joint Armament Cooperation), on behalf of the French and Spanish Procurement agencies, the DGA (Direction générale de l’armement) and the DGAM (Dirección General de Armamento y Material) on Wednesday, 2 March 2022.

Current French and Spanish Tiger helicopters have been designed with Mistral air defence capabilitites. Evolutions on the new Tiger MkIII will allow the integration of the Mistral 3 version launched in 2019, which benefits increased functions.

Working in partnerships is central to MBDA’s philosophy, so we are pleased to be working hand in hand with Airbus Helicopters, as co- contractors, to integrate the update of Mistral 3 and the new MHT on the Tiger MkIII. We are also very pleased to broaden the scope of MBDA’s participation in European programs conducted by OCCAR. Developed with the support of the DGA, within the framework of an OCCAR contract, MHT is combining new technologies with those of our combat proven MMP missile. This is minimising development risks, whilst creating a flexible effector unmatched in today’s tactical land combat missiles.

The MHT missile has a range of up to 10kms depending on operating conditions (up to 15kms from a drone), and its multi-effect warhead can handle a wide variety of targets, from modern battle tanks to hardened combat infrastructure. The MHT performs day or night, including in beyond-line-of-sight (BLOS) mode. A two-way datalink sends high-resolution images from the missile’s TV/infrared/SAL optronic seeker back to the operator, which the crew of a Tiger MkIII can use to choose the missile’s point of impact, or to select a new target in flight, making the weapon suitable for fluid battlefield situations. The radio-frequency data link provides the platform with a complete freedom of movement during the missile flight.

The modular architecture of the MHT enables easy integration onto a variety of land and air combat platforms in addition to the Tiger MkIII. Weighting 20% less than other missiles in its category, the MHT provides a significant weight saving for the Tiger MkIII, enabling it to carry up to twelve missiles in combat configuration. This weight saving increases the Tiger’s fuel capacity and its combat endurance, providing a significant gain in fight time before refuelling.

Mistral 3 is an extremely reliable fire-and-forget air defence missile, with a range of up to 6.5kms. Equipped with an infrared imaging seeker and advanced image processing capabilities, Mistral offers excellent countermeasure resistance and can engage low thermal signature targets such as UAVs, turbojet-powered missiles and fast crafts at long range, in addition to the usual combat aircraft and helicopter targets. 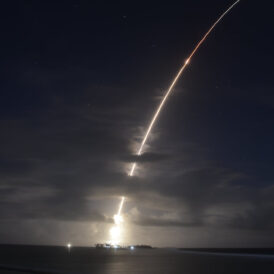