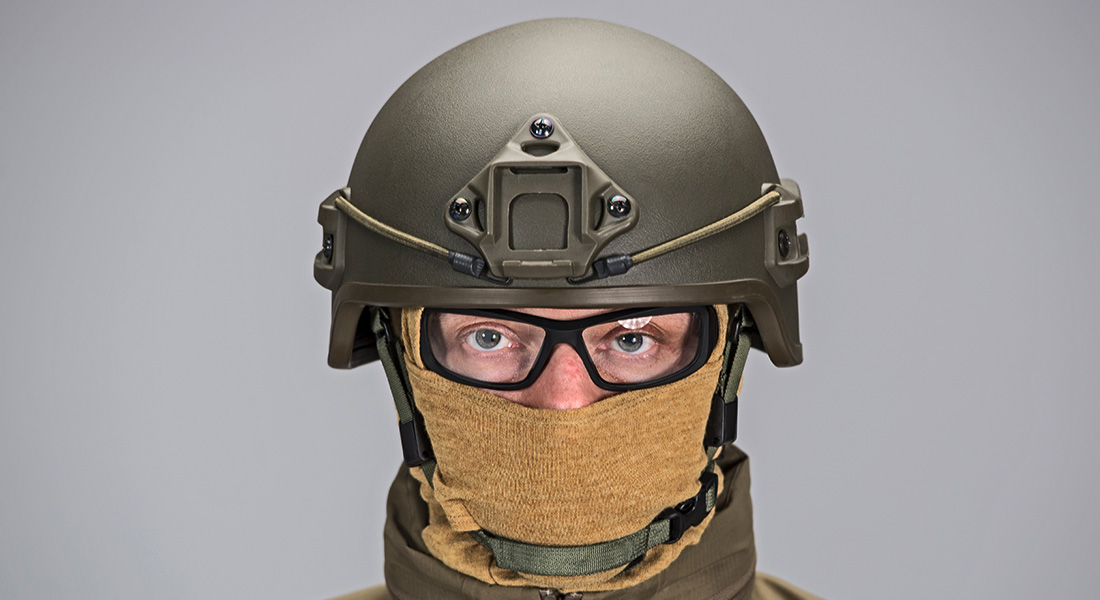 In FRAG OUT! #04, we have published an article about Polish new Maskpol HA-03 paratrooper helmets that was issued to Polish Armed Forces air-assault and airmobile units two years ago. We mentioned some possible flaws of the HA-03 design and the following months only showed that we were right.

Some time ago, the local media announced information about the so called “helmet affair” – problems that affected users of HA-03 paratrooper helmets. At the beginning, the helmets were withdrawn from use during parachute jumps and were only allowed for ground training. Later on, the helmets were sent back to the manufacturer to remove the flaws. 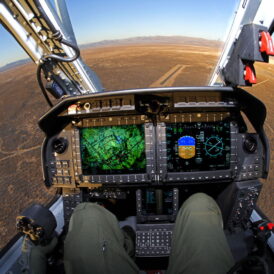