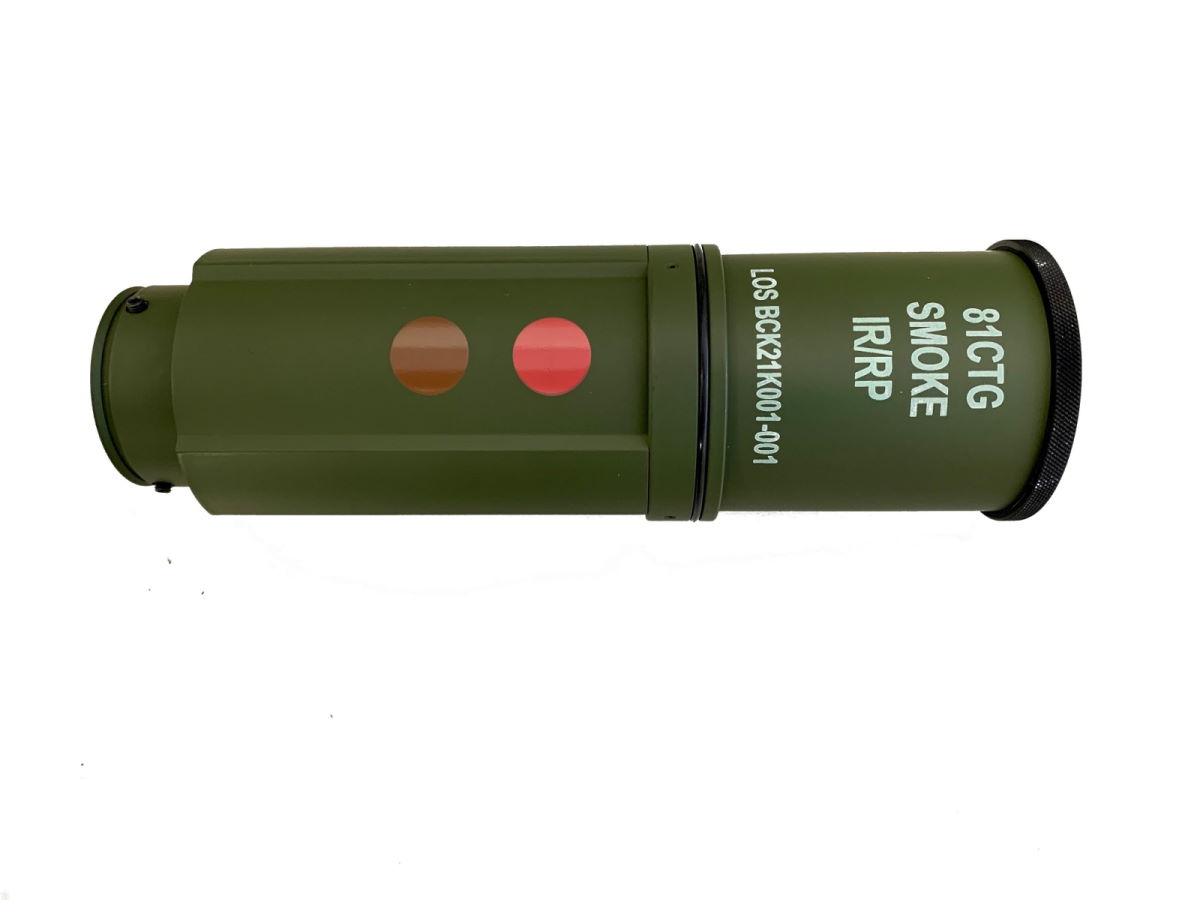 Like other smoke/obscurant grenades of the Maske family, the Maske 81mm is based on a bimodular, bi-spectral ammunition concept. It consists of a fast-acting decoy module that generates intense blooming thanks to proven decoy technologies. It is paired with a long-lasting concealment module whose visible and infrared smoke/obscurant interrupts the enemy’s line of sight in both the visual and infrared spectrum. As a result, the Maske smoke/obscurant grenade provides armoured vehicles with effective protection from visual and infrared optical aiming devices as well as target sensor heads, laser target illuminators and laser rangefinders.

The Maske 81mm can be launched from any 81mm cal. smoke grenade dispenser, including legacy launchers. This makes the Maske 81mm particularly interesting for customers who use heavy fighting vehicles equipped with smoke grenade launchers of former Warsaw Pact make. 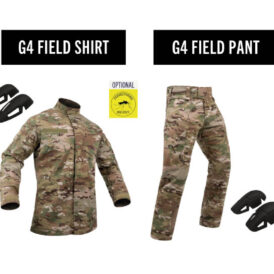