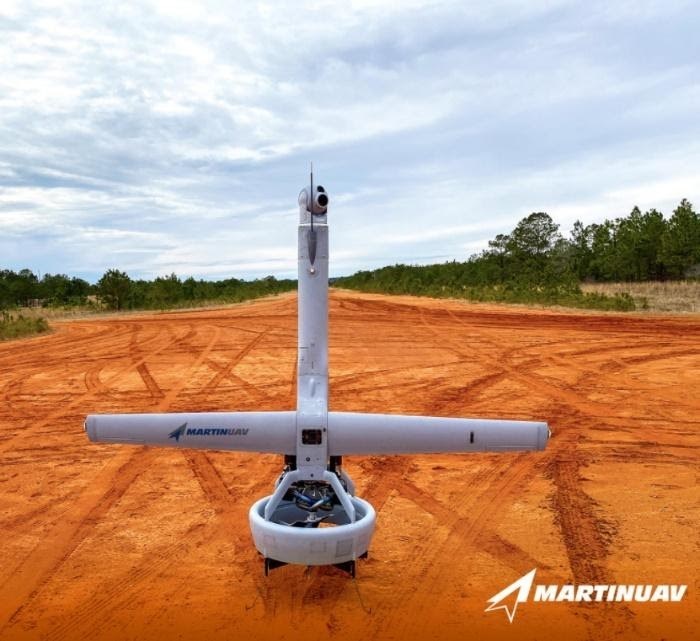 For AEWE, Martin UAV deployed and is scheduled to demonstrate its newly upgraded version of the V-BAT, the V-BAT 128, showcasing increased power, payloads and endurance. Among the V-BAT 128’s enhancements are updates to the engine with increased horsepower, 11 hours of endurance, higher ceiling (20,000′ MSL) and interchangeable payloads (25 lbs not including fuel weight) for mission-specific requirements. The improved version of the V-BAT maintains its current small VTOL footprint to launch, transport and operate.

We are honored to be a part of AEWE, being among some of the best organizations in the industry, to support their efforts to explore increased innovation. We have listened to our customers and are excited to deploy our upgraded V-BAT, displaying how Martin UAV is increasing mission capability, security and mitigating operational risk. The V-BAT’s versatility and agile nature of its competencies lend itself well for the varied needs of the Army and we could not be more excited about the upcoming demo days.

Founded in 2015, Martin UAV and the V-BAT aircraft is best-known among government agencies for the organization’s work with the Department of Defense, supporting the Army, Marines and, most recently, the United States Southern Command’s (SOUTHCOM) enhanced counter narcotics operation in the Eastern Pacific. 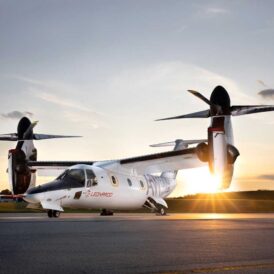