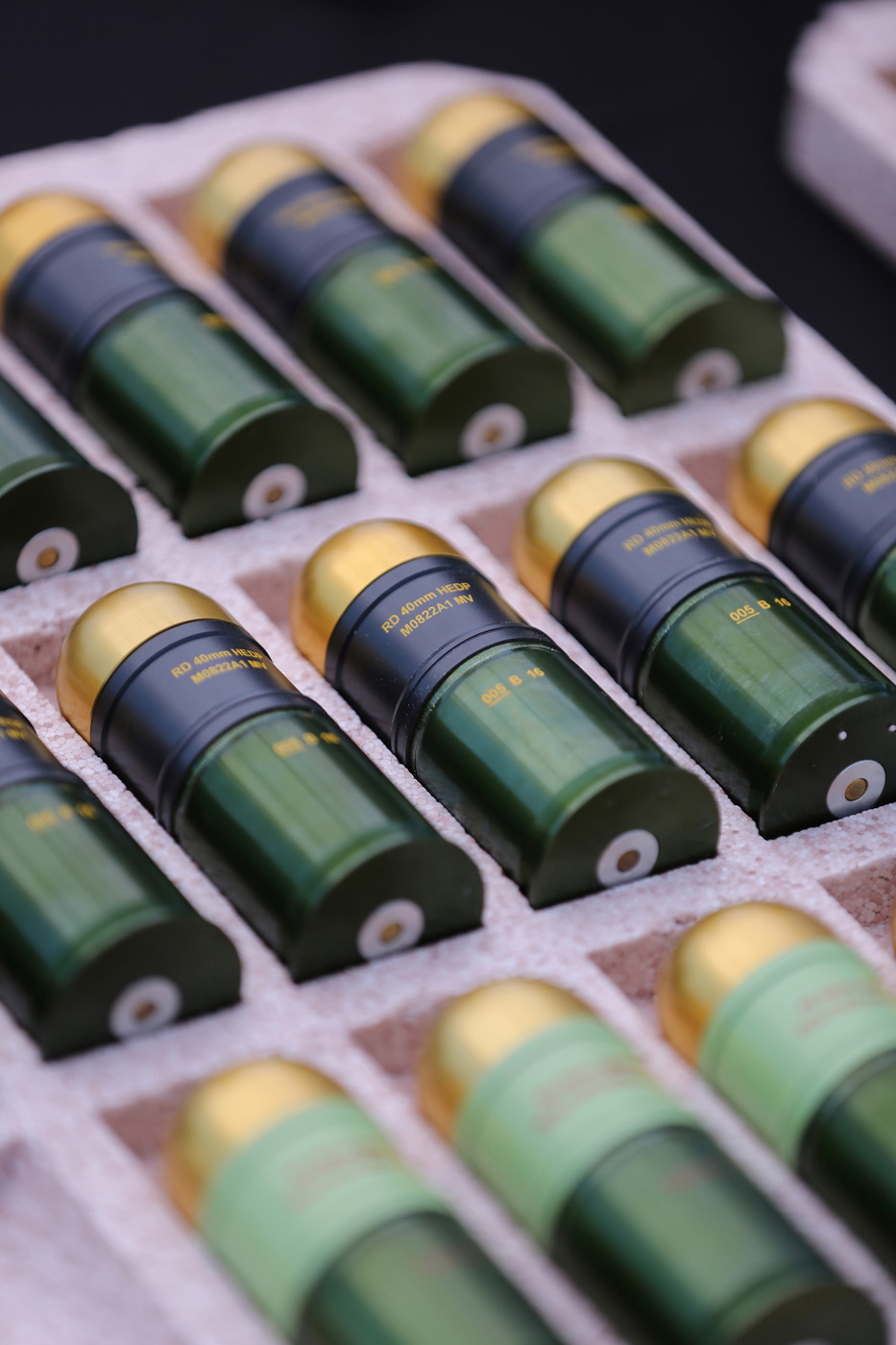 A reliable supply of modern ammunition is a mainstay of national and alliance defence. The Hungarian Ministry of Defence has contracted with Rheinmetall to supply an extensive package of ammunition worth several hundred million euros. The order encompasses ammunition for infantry fighting vehicles, main battle tanks, artillery, and decoy systems. Delivery is starting in 2023 and is to be complete by 2031. Most of the ammunition will be manufactured in Hungary.

The package includes three variants of 30mm x 173 ammunition; 120mm tank ammunition; and 155mm artillery shells including propelling charges and fuzes. On order also are 40mm and 76mm decoy cartridges for the Rosy and Maske smoke/obscurant systems, plus 12.7mm and 7.62mm ammunition.

The procurement of this extensive array of ammunition constitutes a further important step by Hungary – a member nation of both NATO and the EU – in the modernization of its armed forces. The new ammunition will also boost interoperability with the armed forces of Hungary’s partner nations.

We are extremely honoured that Hungary has once again entrusted us with the task of modernizing its military. We’re delighted to be cooperating with our Hungarian friends in another key military capability.

The order just issued makes Rheinmetall one of the Hungarian military’s top suppliers of ammunition. The Düsseldorf-based Group will be supplying ammunition for Hungary’s three main ground combat systems: the Leopard 2A7+ main battle tank, the PzH 2000 self-propelled howitzer and the new Lynx IFV. Hungary set the process of modernizing its army into motion in 2020 when it ordered 218 Lynx infantry fighting vehicles from Rheinmetall. These state-of-the-art tracked vehicles will replace the country’s aging fleet of Soviet-era systems.

Viewing Hungary as a domestic market, Rheinmetall plans to rely on in-country industrial capacity. In Zalaegerszeg in western Hungary, one of Europe’s most advanced military vehicle plants is now under construction, where the first Hungarian-built Lynx is due to roll off the assembly line in 2023.

The new order underscores Rheinmetall’s role as one of Europe’s foremost makers of ammunition for NATO and other European armed forces. The Group’s portfolio ranges from infantry and medium-calibre ammunition to tank cartridges and mortar and artillery shells, including propelling charges and decoy cartridges. 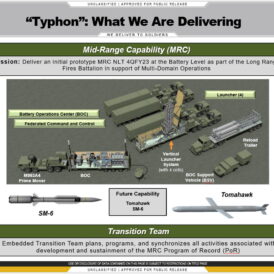