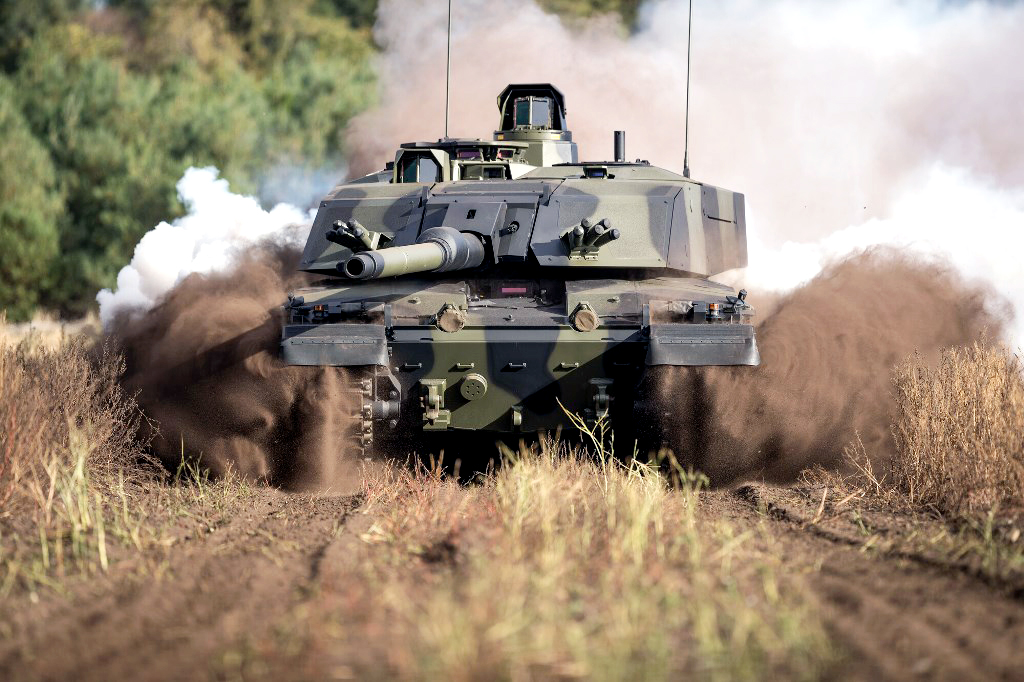 Rheinmetall has won a pioneering land forces order of pan-European and NATO-wide significance. The British Ministry of Defence has contracted with the Düsseldorf-based technology group to modernize the British Army’s main battle tank fleet. In all, 148 Challenger 2 main battle tanks will be upgraded with the 120mm smoothbore main armament from Rheinmetall, together with a completely new turret structure, including a state of the art digital system architecture.

Forming part of the British Army’s Challenger 2 Life Extension Project, or LEP, the modernization programme is poised to convert this tried-and-tested tank into the new Challenger 3, keeping it in service for decades to come. The programme will take place during the 2021-2027 timeframe. Just announced in Telford (UK), the contract is worth around €770 million (£665 million).

The latest generation L55A1 smoothbore gun from Rheinmetall will place the modernized Challenger at the forefront of NATO tank technology. The Challenger 3 will be a network-enabled, digital tank featuring unsurpassed lethality and greatly improved survivability on the battlefield. It will be able to fire current and future Rheinmetall 120mm kinetic energy rounds and programmable multipurpose ammunition. Combined with the latest fire control technology and sensor systems, this will significantly boost the vehicle’s combat effectiveness, resulting in remarkably accurate firepower.

Much of the upgrade work will be carried out in the UK at the Rheinmetall BAE Systems Land (RBSL) plant in Telford in the West Midlands. The company boasts a rich heritage, having delivered the first Challenger 2 tanks to the British Army over 25 years ago. RBSL is a joint venture between Rheinmetall and BAE Systems, with Rheinmetall Landsysteme GmbH holding 55% of the shares

We’re proud to be taking charge of one the United Kingdom’s most important army technology programmes here in the cradle of the British tank industry. In technological terms, the upgrade will put the British Challenger tank on the cutting edge of NATO’s armed forces. To make this happen, we’ve amalgamated the longstanding expertise of RBSL with Rheinmetall of Germany’s unsurpassed know-how in large-calibre weapon systems, digitization and advanced turret solutions.

The British Army is getting a world-class capability. At the same time, we’re celebrating the return of top-notch tank technology to the British Isles, because the bulk of the work will take place in the UK and involve the inclusion of numerous local suppliers. This announcement comes after years of hard work and collaboration with our customer, especially in the recent extraordinary circumstances brought about by COVID-19.

RBSL will be working together with subcontractors from all over Britain, giving an economic boost to their various locales. Work will be directed from the RBSL factory in Telford, with technical support from the company’s heavy armour specialists in Telford and at the RBSL facility in Washington near Newcastle in the northeast of England.

The modernization programme will maintain existing high-grade industrial jobs in Britain and create numerous new ones. In particular at RBSL, the Challenger programme will maintain some 200 member of staff, including 130 highly skilled engineers and 70 technicians. Furthermore, during the next five years, RBSL will offer employment and training opportunities to more than 60 trainees. Moreover, in the British supply chain some 450 jobs will be maintained or newly created.

The programme secures the UK’s national capabilities base in terms of defence technology and engineering expertise and offers the prospect of new product developments and further export opportunities.

A new turret structure including improved survivability systems assures maximum crew protection. The main optical sights improves the target acquisition and tracking capability of both the commander and gunner.

Moreover, thanks to the new physical, electronic and electrical architectures, this solution provides additionally significant growth potentials for the next decades. 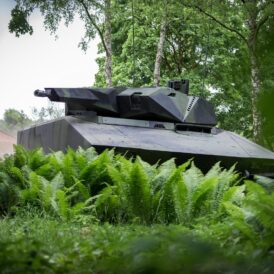