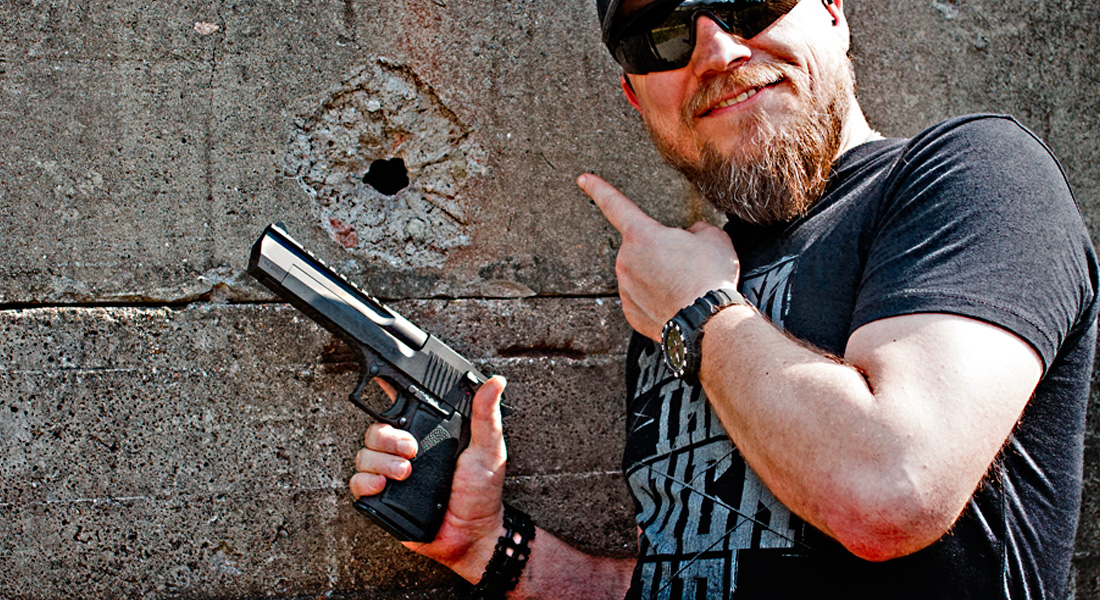 Hey, Is anybody here who hasn’t heard about this legendary handheld canon or haven’t seen it in a movie or video game? Almost everyone knows that weapon but number of those, who have the opportunity to play it with on the range, especially here in Europe, is a lot less. Why? Because despite the media popularity is not so much popular weapon as it seems to. Meet the .44 Magnum Desert Eagle Mk XIX!

Beginnings of that legendary pistol design (BTW, there are so many myths and stories about it…) is brake of 1970s and 1980s, when on the other side of Atlantic, the spree for big pistols with very powerful ammunition has started. In this time frame, multiple new guns in .357 Magnum and .44 Magnum appeared, and after that even bigger and more powerful .41 Magnum .454 Cassul and finally .50 Action Express, that was made especially for the Desert Eagle, were born. All those high caliber pistols were designated for steel targets shooting and for… hunting with handgun for big game that are very popular in the US. 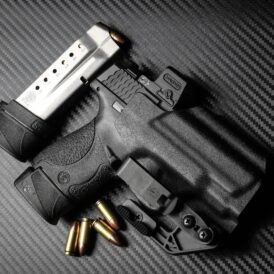