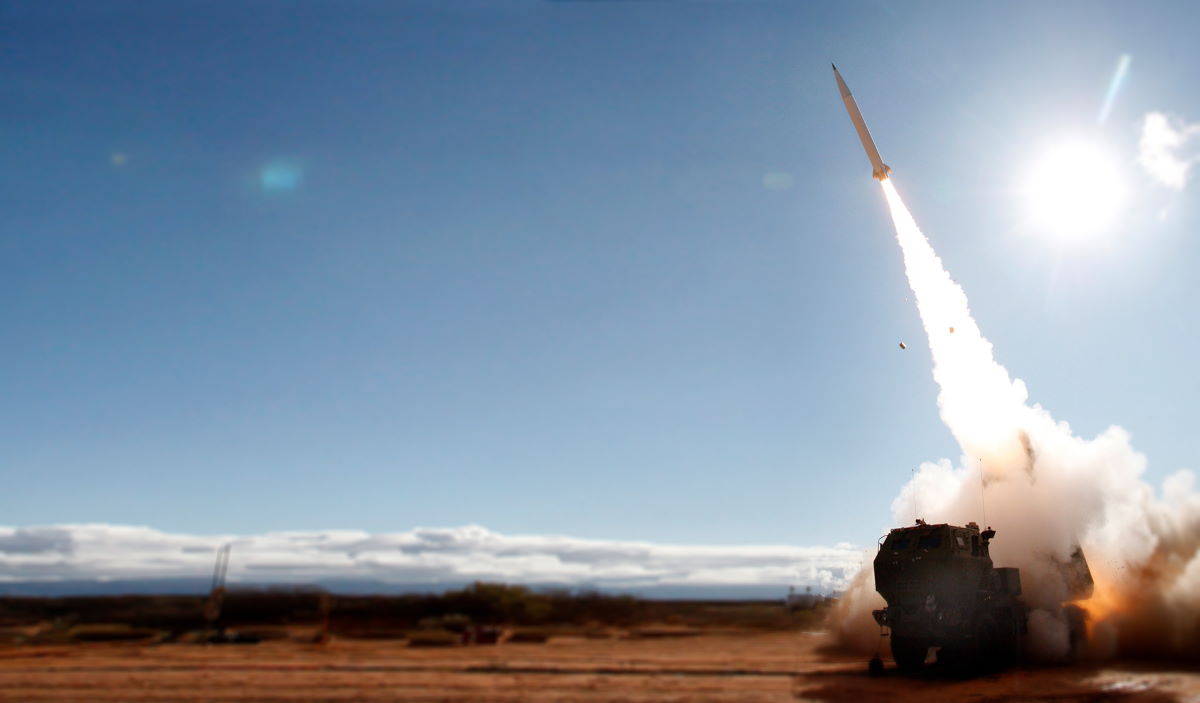 The PrSM was fired from a HIMARS® launcher and flew with expected precision to the target area where it once again demonstrated a highly accurate and effective warhead event.

PrSM accomplished all of the Army’s test objectives again today in its longest flight yet. The missile’s impressive performance to date reflects the dedication of the joint-industry PrSM team to advance his capability with speed, efficiency and precision.

The 400-kilometer flight is the first of three demonstrations that will take place this year as part of the Enhanced Technology Maturation and Risk Reduction (ETMRR) phase of the development program. This series of flight tests follows three successful TMRR demonstrations culminating last spring. Additional ETMRR flights are slated for the second half of 2021 and will include a maximum range flight test and participation in the U.S. Army’s Project Convergence this fall.

Lockheed Martin continues to successfully validate the design and performance of the baseline tactical missile and is working with the Army on Engineering Design Testing, production readiness and fielding requirements to support multi-domain operations and future needs of the soldier.

For more than 40 years, Lockheed Martin Missiles and Fire Control has been the leading designer and manufacturer of long-range, surface-to-surface precision strike solutions providing highly reliable, combat-proven systems like MLRS, HIMARS, ATACMS and Guided MLRS to domestic and international customers. 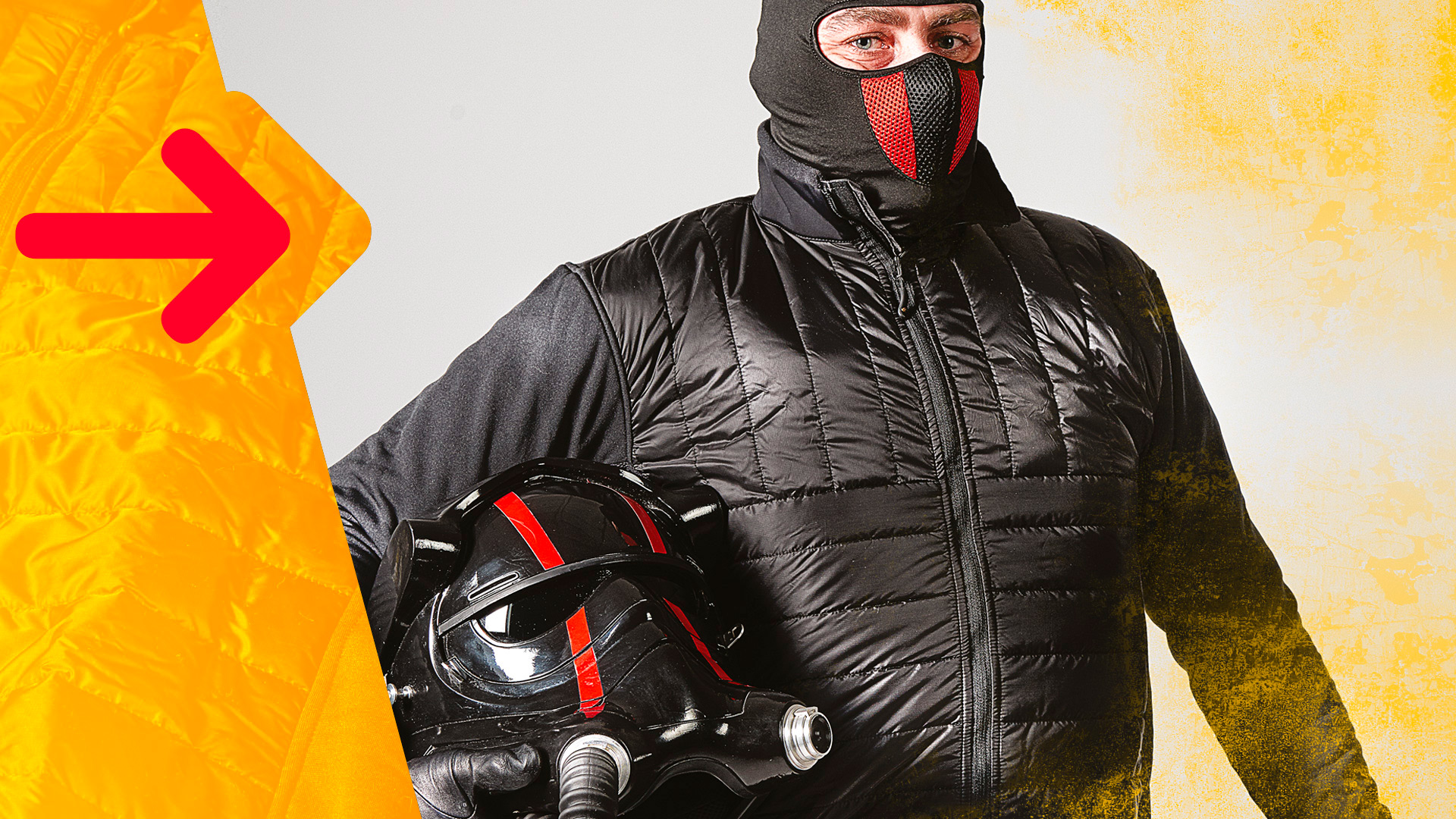