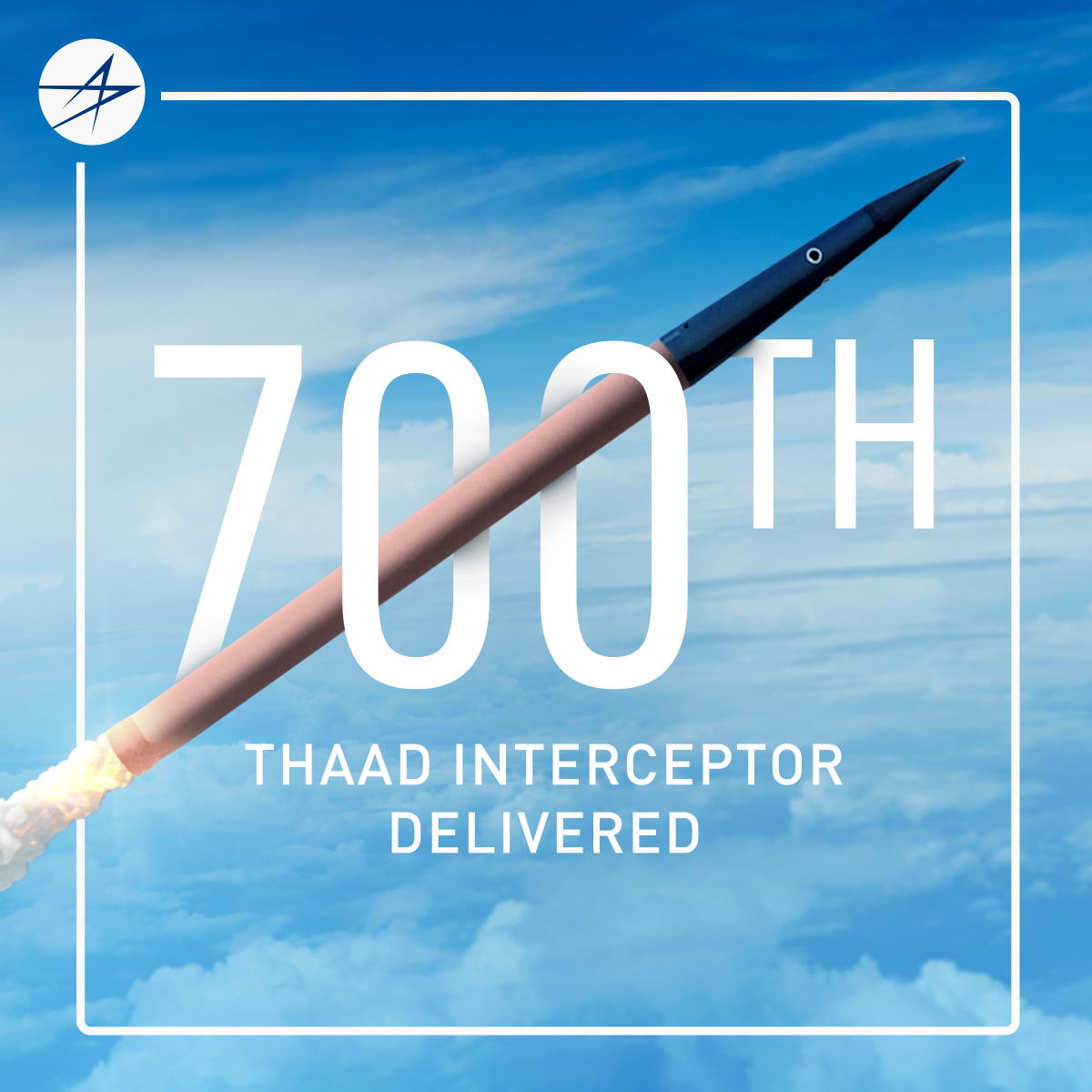 The Missile Defense Agency, industry and the Lockheed Martin team who engineer and produce the THAAD interceptor have continually evolved this interceptor’s software to account for the most emergent of threats. This interceptor delivery reflects the commitment of this team to deliver hardware that can most effectively deter a range of today’s ballistic missile threats.

In March, MDA awarded Lockheed Martin a $1.42 billion contract to produce additional interceptors for the U.S. government and the Kingdom of Saudi Arabia. In April, the MDA awarded Lockheed Martin $74 million to produce an eighth THAAD battery for the U.S. government, and most recently, MDA exercised a $304.9 million option for the purchase of additional interceptors.

THAAD boasts a 100% intercept success rate in flight tests, with 16 for 16 successful intercepts in 16 intercept attempts. THAAD interceptors use Lockheed Martin’s unique version of Hit-to-Kill technology, destroying targets with direct impact and protecting critical assets on the ground. Lockheed Martin delivered the 600th THAAD interceptor to the U.S. government in August of 2021.

THAAD is a highly effective, combat-proven defense with capability against short, medium and intermediate-range ballistic missile threats. THAAD is the only U.S. system designed to intercept targets outside and inside the atmosphere. THAAD continues incremental capability improvements within the weapon system to continually improve effectiveness against current and emerging threats. 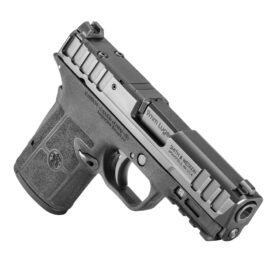