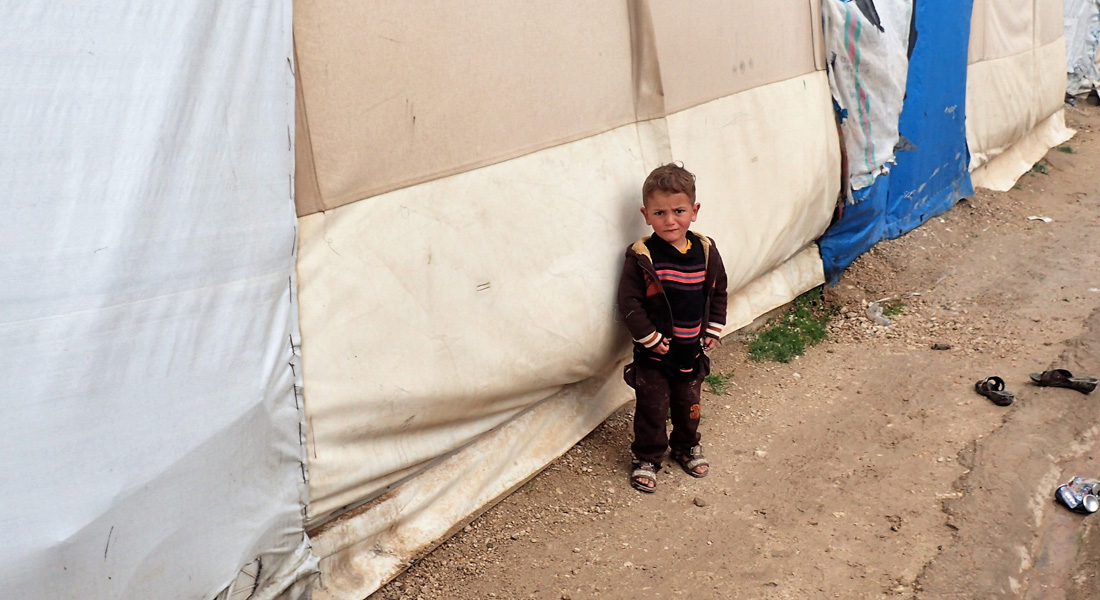 My name is Agata. For a vast majority of the thirty years of my life I have felt quite damn comfortable. I finished a great uni, had a pretty good job and plenty of friends. When it came to wars, I have learned about them at school, read some in colourful magazines, watched documentaries in TV.

I never ever wanted to touch any of them. A short film published somewhere in the depths of the Internet on somebody’s Facebook page has changed it all. I saw a bunch of young girls that have just been freed from the hands of Daesh. Every single one of them spoke of bestial rapes, families murdered by the terrorists, kids they have lost, friends, cousins and sisters that still remained in captivity. My safe, stable world was shaken to the core. One of them looked almost exactly like my sister. I had to do something. I have found Eagle’s Watch – a charity that helps terrorists’ victims there, on the spot, in the Niniveh Plain, Iraqi Kurdistan. I have written to the Chairman – Bartek Rutkowski. I spoke to him for a few times and even made a little interview. That was a time when he said few words that have completely turned my world around. He has simply said “Agata, man, join us”. And so I did. I joined them. On the spot as well. I have spent two weeks in Iraqi Kurdistan. 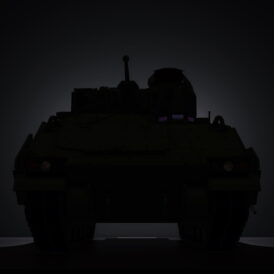