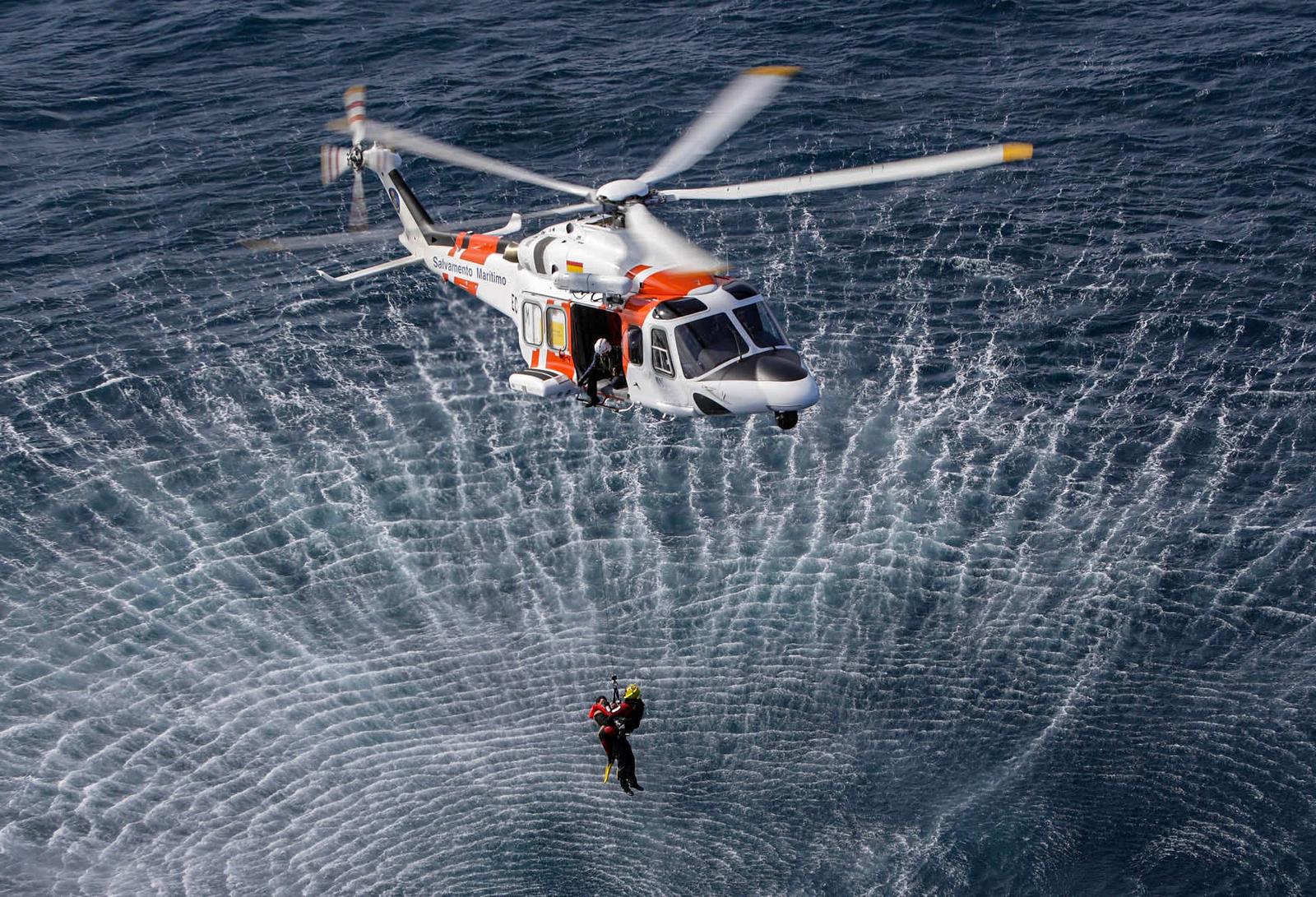 Leonardo has climbed the rankings and reached the highest level in Transparency International’s Defence Companies Index on Anti-Corruption and Corporate Transparency (DCI).

Following an analysis process of about two years, which considers the main companies in the Defence & Security sector worldwide, the independent organisation recognised the measures implemented by Leonardo, highlighting the adoption of more stringent anti-corruption policies and a significant increase in its levels of transparency. As a result of actions taken, Leonardo has climbed the index rankings when compared with the previous survey in 2015. The higher score places the company in “Band A”, the highest Band in the evaluation scale. The assessment is based exclusively on the analysis of information accessible to all stakeholders, and evaluates 134 companies across the sector from 38 countries.

Through a long and continual commitment undertaken over the last few years, Leonardo has adopted a new code of ethics, and has strengthened the responsibilities and internal controls within Internal Audit, Offset and Trade Compliance. The Company has also launched a new code for managing relationships with suppliers, issued new and even more stringent guidelines for commercial agents and consultants, and obtained, unique in the sector, the ISO 37001: 2016 “Anti bribery management system” certification. In addition, it has promoted internal whistleblowing campaigns, and adopted new risk assessment methodologies with particular focus on anti-corruption profiles in relation to the management responsibility of the business.

Transparency, ethics and anti-corruption are the basis of Leonardo’s governance and this recognition by Transparency International confirms the validity of the path that has been undertaken by the company for some time. A path aimed at the adoption of a structured approach and aimed at constant improvement in the effectiveness of the tools adopted by the company

The strengthening of the activities implemented, from the periodic review of the ethics and anti-corruption code to the implementation of an internal control organisational model, has made it possible to achieve a governance and management system which is successful in the prevention of possible risks, whilst promoting and developing an ethical business culture

Reaching the highest level of the index developed by Transparency International is the result of constant work by an integrated and cohesive team, which involved all the relevant corporate function. This work allowed a particularly significant result which is a source of pride for all employees. This achievement demonstrates how compliance with the rules relating to the fight against corruption in business conduct is central and a priority for carrying out our business in the best possible way in all the countries in which we operate

This important result follows the appointment of Leonardo as a leading company in its commitment to promoting the ten principles of the Global Compact relating to human rights, jobs, the environment, the fight against corruption, and the support of initiatives in line with the Sustainable Development Goals (SDGs), promoted by the United Nations. 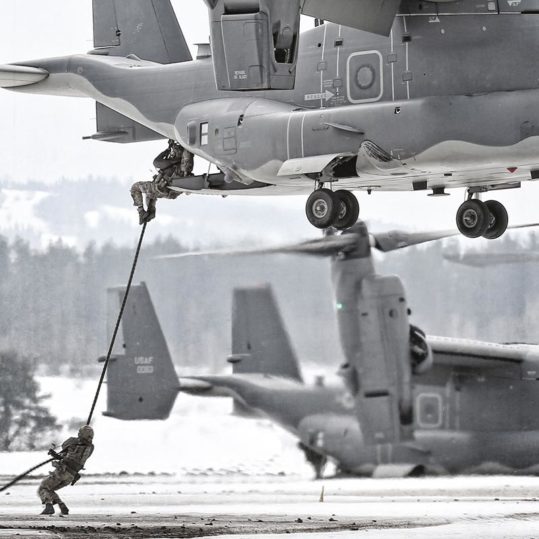