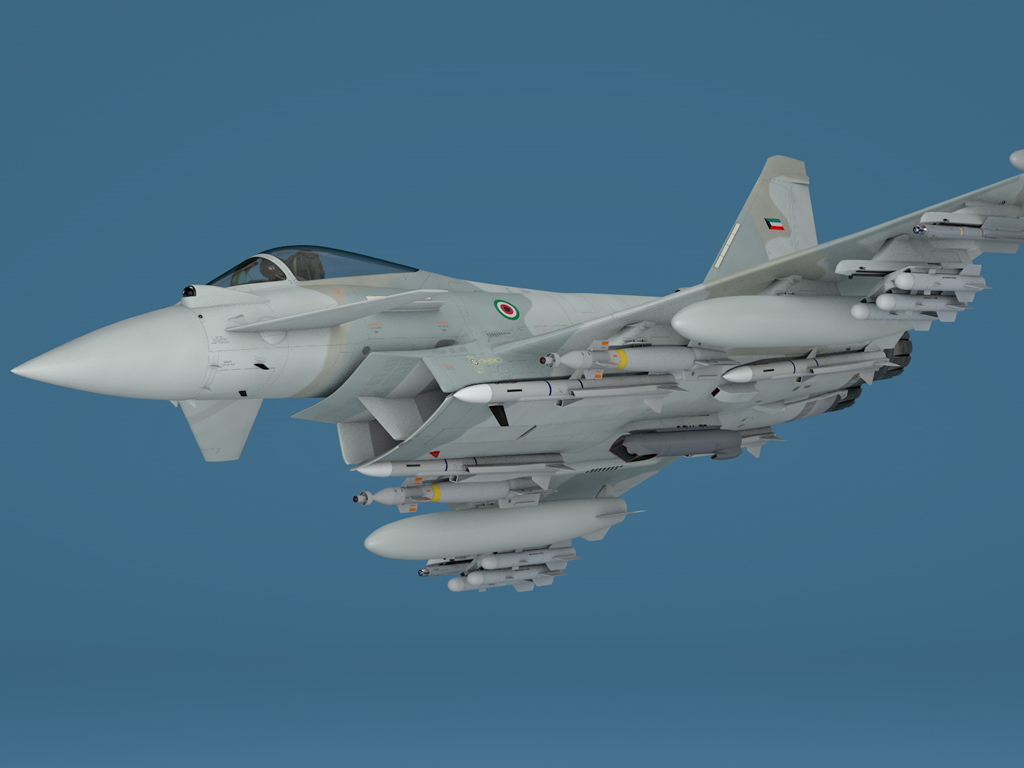 Kuwait is a strategic market for Leonardo, which will supply 28 Eurofighter Typhoon combat jets to the Country

At the exhibition Leonardo will be promoting its ‘EW Mobile Range’ capability. Kuwait is already a major partner of Leonardo in the electronic warfare domain Leonardo is also highlighting its M-346 trainer aircraft, which was recently employed by Kuwaiti pilots who earned their wings at the Italian Air Force’s Training Academy

Kuwait City, 17 January 2018 – Leonardo is attending the Kuwait Aviation Show (Jan 17-20) to highlight the company’s commitment to the State of Kuwait and demonstrate some of its most relevant capabilities to customers in-country and in the wider Arabian Gulf region.

Kuwait is a strategic market for Leonardo. The Country recently strengthened ties with the company by ordering 28 Eurofighter Typhoon multi-role combat aircraft, production of which is already underway. The models delivered will be the most advanced produced to date, incorporating the Leonardo-led Captor-E AESA radar and weapon systems including Storm Shadow, Brimstone, Meteor and Marte ER. Visitors to Leonardo at the Kuwait Air Show will be able to learn more about the Typhoon as well as about Leonardo’s M-346 trainer aircraft. A number of Kuwait Air Force pilots have earned their wings at the Italian Air Force M-346 Training Academy,
using a Leonardo’s latest-generation training system.

One of the highlights of the show will be Leonardo’s mobile Electronic Warfare (EW) range capability service, which the company is offering to the Kuwaiti Air Force through its local incountry subsidiary. The ‘EW Mobile Range’ will allow Kuwaiti pilots to test their aircraft against realistic representative threats in live exercises, using emitter equipment to simulate radio frequency (RF), InfraRed (IR) and laser threats. The service is appropriate for a number of aircraft types including Kuwait’s Apache helicopters, which are themselves equipped with Leonardo’s ‘HIDAS’ electronic warfare defensive suite.

As well as providing EW systems themselves, Leonardo provides ongoing training and operational support to Kuwait. Members of the Kuwait Air Force have completed a six month training course at Leonardo’s UK-based Electronic Warfare Operational Support (EWOS) facility, transferring the essential knowledge and skills that will allow the Kuwait Air Force to get the most out of the HIDAS system.

Outside of Defence, Leonardo is also demonstrating its commitment to Kuwait by contributing the very latest civil technology. The company has delivered data management systems for Kuwait City airport, has provided air traffic control radars and recently announced the signing of a contract to supply an advanced baggage handling system for Kuwait International Airport’s new Terminal 4 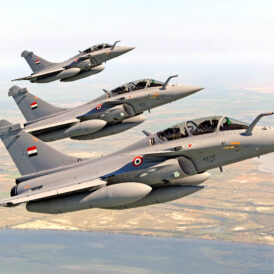