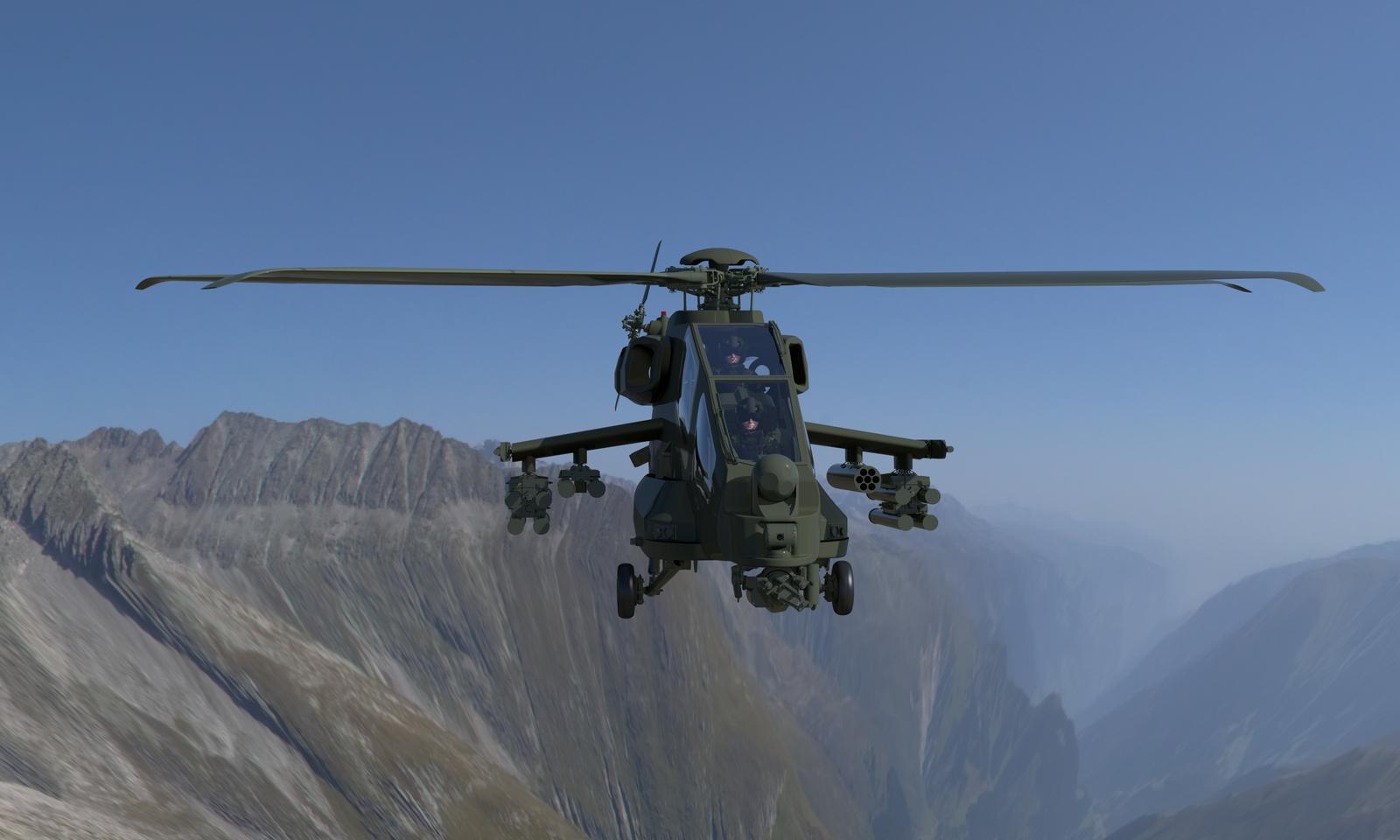 Is Leonardo planning to participate in the future procurement processes beyond the realm of the Polish Armed Forces, reaching out to the Polish uniformed services? What helicopter platforms could be offered here?

All Leonardo helicopter platforms can be offered to the Polish Ministry of National Defense or other uniformed services. However, this is always the customer’s decision. We express our readiness to cooperate with the Ministry of National Defense. What’s more, Leonardo, acting in several other areas, such as aviation, cyber security, space, defense and electronics, can provide Polish armed forces with many state of art solutions.

Is the company making any further development plans with regards to the unmanned platform based on the SW-4 helicopter? If so, what areas would be covered here?

Unmanned rotorcraft and systems is fast developing technology that’s why we believe this potential will be develop in PZL-Świdnik with the access to newest technology and international markets secured by Leonardo capabilities. The possibility of manned-unmanned teaming is something Leonardo is already developing and testing for its rotorcraft. Poland would benefit from this capability too based on national requirements.

What are the plans that Leonardo is making in the UAV domain, with a particular emphasis placed on unmanned rotary-wing assets? Is the company planning to develop reconnaissance and combat platforms as well?

Unmanned Aerial Vehicles (UAVs) are expected to take an increasing role in existing and future operations. Military and security forces need to prove and validate new roles and applications. However, use of armaments on UAV platforms is not envisaged.

Is Leonardo working on a concept of direct joint operations and manned/unmanned teaming in the helicopter domain (involving the AW101, AW139, AW159), with the unmanned platforms complementing the manned assets, especially in high-risk or recce scenarios? 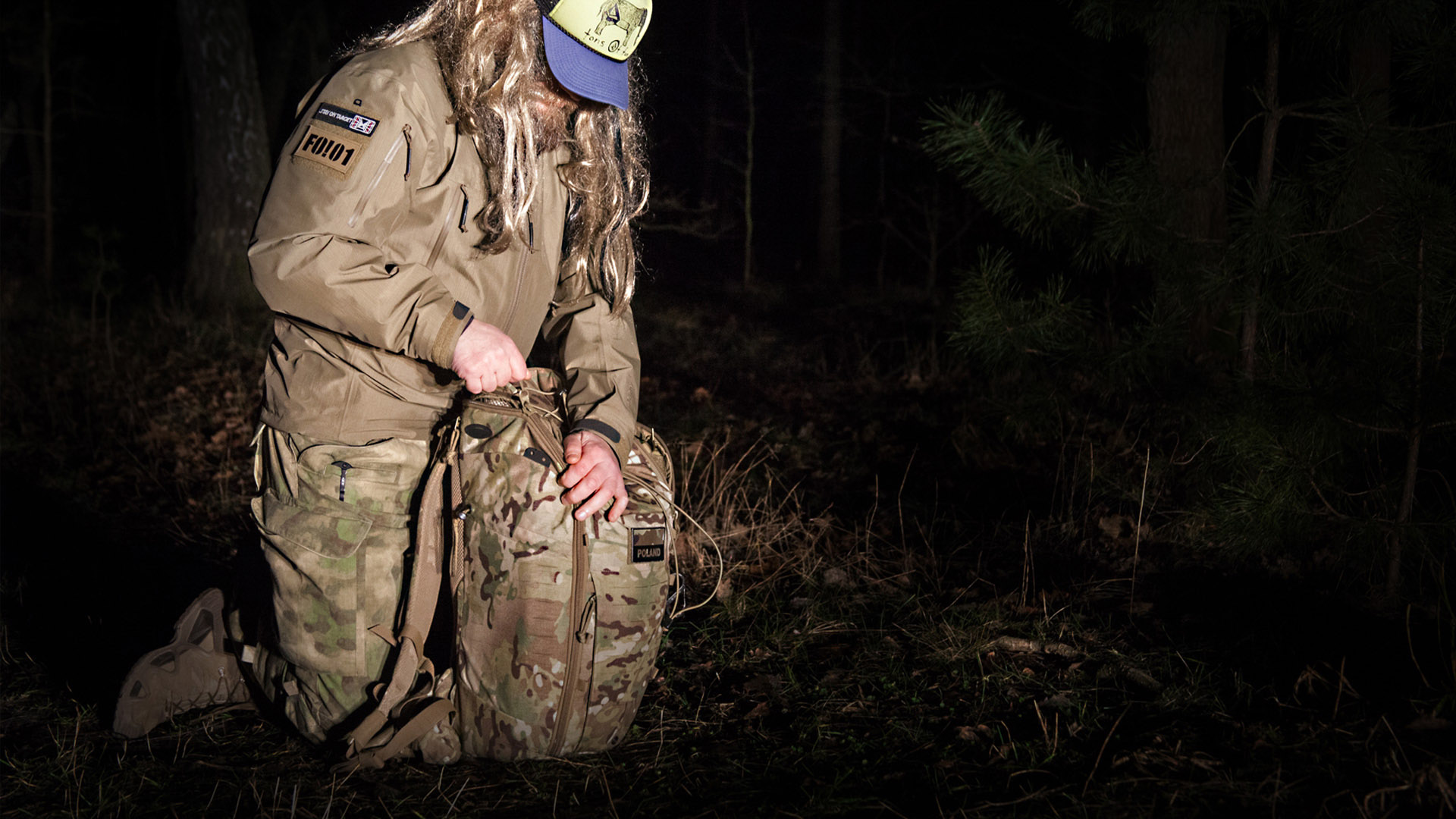