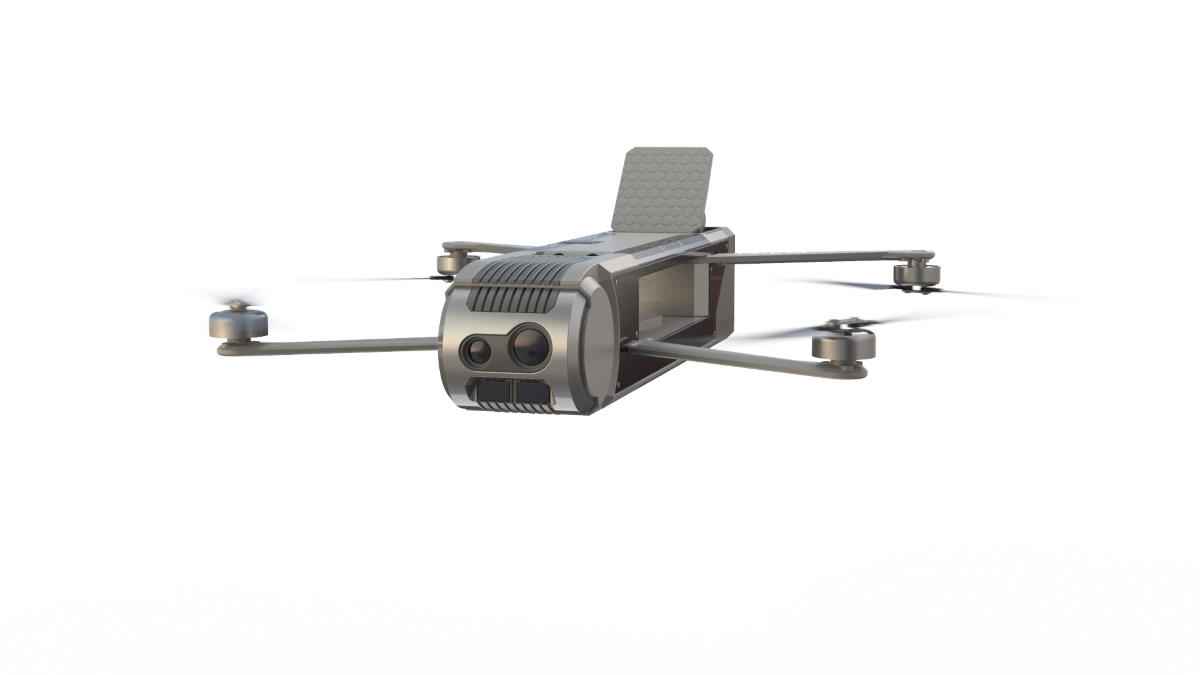 Leonardo DRS, Inc. (DRS) announced today its Land Systems business unit in St. Louis, Missouri has entered into an agreement with SpearUAV Ltd. (Spear) of Israel to develop a version of Spear’s VIPER nano-scale aerial munition for the US market.

Under terms of the agreement, DRS and Spear are adapting the VIPER aerial munition to meet the emerging requirements of multiple US military customers. Spear developed VIPER rapidly in response to lessons learned during recent major conflicts. The vertical launch, quad-rotor VIPER provides a warfighter at the tactical edge an affordable, simple-to-use, and effective organic aerial munition against a variety of targets including those in defilade

We continue to prioritize investments to meet critical unit capability gaps and user-identified requirements. We then design, build and test integrated solutions that are mature, affordable, and rapidly available to meet accelerated customer demands. We recognized Spear as a leading-edge AI and unmanned technology company, and we are very excited about this new partnership. VIPER expands our current sUAS efforts and brings a much-needed lethal munition capability to warfighters now.

We want to provide the user the ability to treat VIPER the same way they would any other piece of combat equipment or munition, such as a bullet or a grenade. It’s a battlefield tool; it’s ready and meant to be used at any time and without hesitation. And that could be for an infantry soldier or for land or naval platform crews. 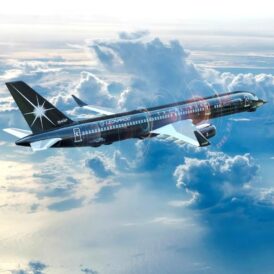