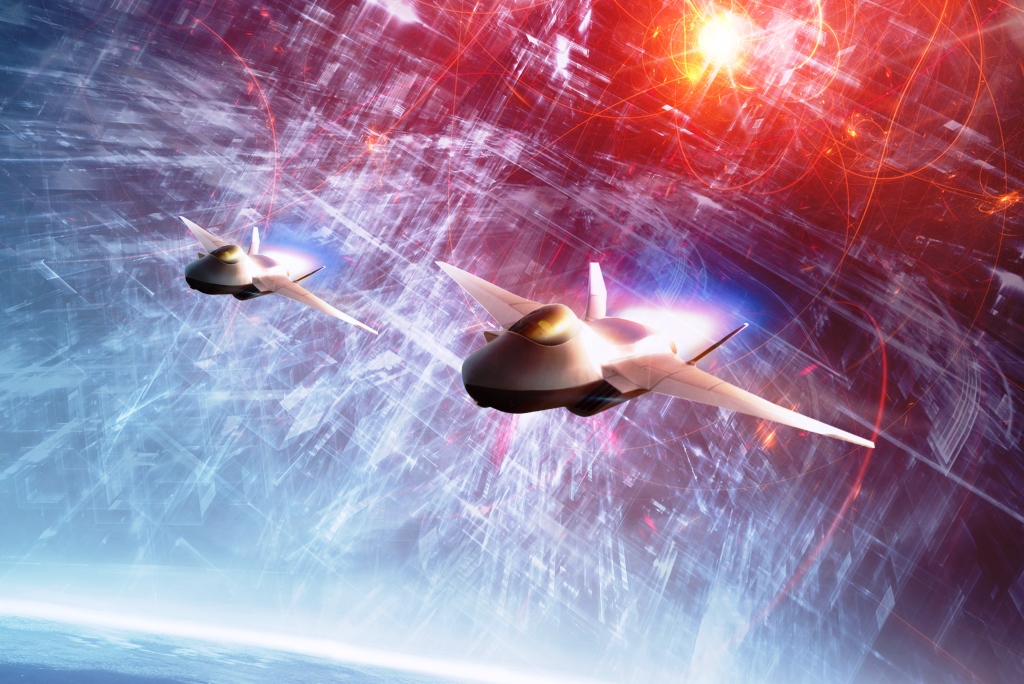 Leonardo has launched a new data-driven approach to design and manufacturing at its electronics sites across the UK, with a new ‘common data environment’ going live, initially at sites in Edinburgh, Luton, Basildon and Southampton.

The change will speed up development and cut costs as the company’s scientists and engineers research and build advanced technology such as radars and protective countermeasures for aircraft. By better exploiting the data it collects, Leonardo will be able to get high-tech new equipment into the hands of the UK Armed Forces and its allies faster.

The common data environment will also go on to form cornerstone of Leonardo’s broader programme of digital transformation across its UK-based business.

For the first time, the new approach will securely capture the massive quantities of data being generated across the organisation on a daily basis in one place. Employees will then use a suite of tools, including a new ‘data science workbench’, to make the most of this data to help deliver programmes better, faster and cheaper.

Benefits of the common data environment include being able to automate or simplify time-intensive processes and support better, more informed decision making. In early trials of the new approach an analysis task that previously took four hours could be performed in 30 seconds. Elsewhere, a radar test cycle was reduced from several days to just a few hours.

The new approach recognises that Leonardo’s high-tech business is driven by the innovative thinking of its 8,000 highly skilled UK-based employees. By simplifying or removing processes where possible and automating time-consuming but non-value added tasks, the company is looking to free up headspace and time for its people to do what’s really important: think, invent and solve problems. A recent report by independent analysts Oxford Economics showed Leonardo UK employees to be 80% more productive than the national average. The increasing use of big data and other future factory initiatives will boost this further still.

While the common data environment is expected to quickly start delivering insights and efficiencies, it is just one part of Leonardo’s ongoing UK transformation programme and will also act as a ‘digital backbone’ for a range of new electronics engineering and logistics initiatives including Digital Engineering, Integrated Planning, Supply Chain and Digital Factory projects. A move towards cloud-based data will follow later this year. By deploying such a data-driven approach to its own operations, Leonardo will also improve its ability to deliver similar models for customers such as the UK Ministry of Defence which are similarly pivoting towards a data-driven future. 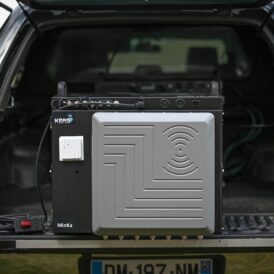