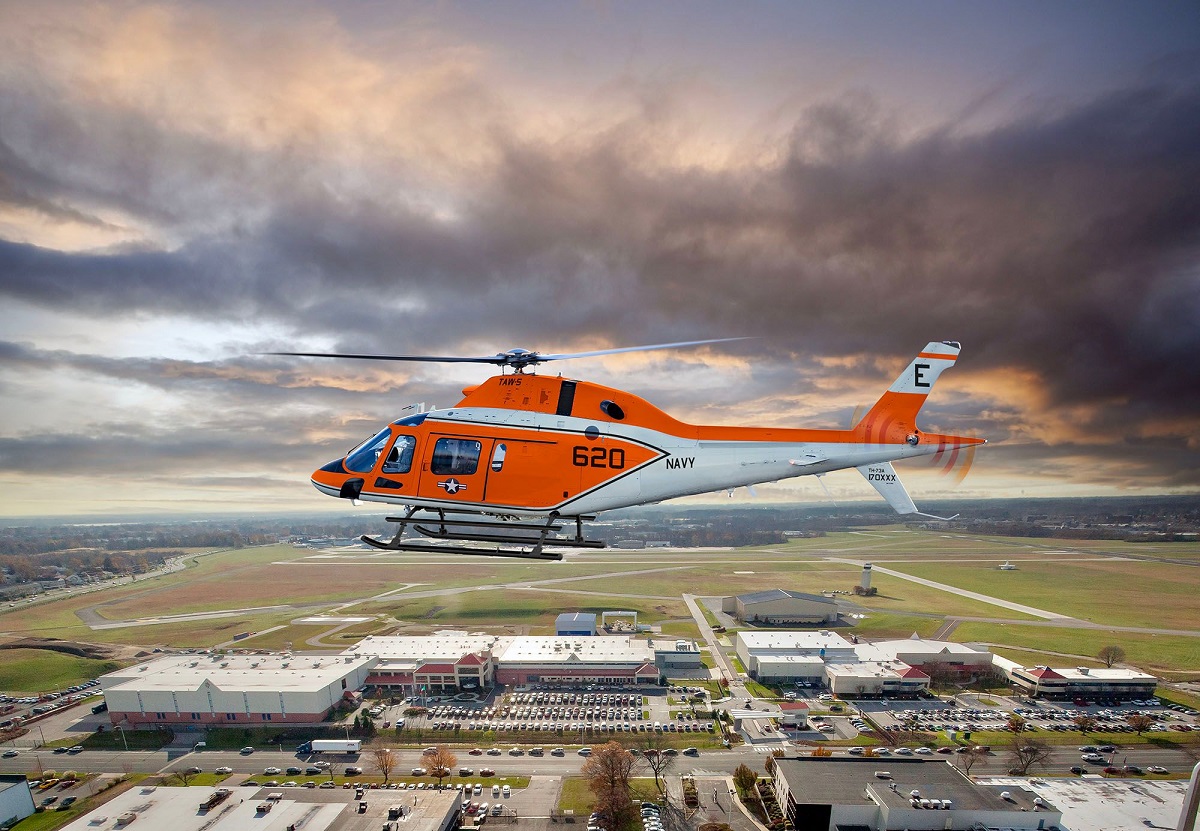 At a ceremony on its Philadelphia campus and under the backdrop of the Stars and Stripes, Leonardo officially delivered the first TH-73A training helicopter to the U.S. Navy earlier today.

The total requirement is for 130 aircraft with delivery to continue through calendar year 2024. The initial, firm-fixed-price contract just shy of $177 million awarded in 2020 called for the production and delivery of 32 TH-73A helicopters, initial spares, support, dedicated equipment, in addition to specific pilot and maintenance services. In November 2020, the U.S. Department of Defense exercised options for an additional 36 aircraft in a $171 million fixed-price-contract.

Today’s event marks a significant milestone for Leonardo, marking our growing effort and commitment to becoming not just a supplier, but a partner and strategic asset for the United States in several sectors. We are proud to be a core contributor to the future of U.S. defense.

The U.S. Navy expects the highest quality of training for its future aviators. We are honored to start delivery of the product chosen for this critical task. Today is just the beginning of a journey we have undertaken to support the Navy as it shapes the capabilities of future generations of aviation students.

This is a great day for Leonardo and Philadelphia. Producing the aircraft that will train our nation’s future Naval Aviators is more than just an honor, but also a humbling and extremely gratifying experience. I am proud of the hard work that our teammates in the US have given to get us to this first delivery and the many that will follow.

William Hunt, Chief Executive Officer of Leonardo Helicopters in the US

The TH-73A is replacing the aging fleet of TH-57B/C Sea Rangers, and will serve as the first training aircraft for thousands of Student Naval Aviators at NAS Whiting Field in Milton, FL, where all student helicopter pilots for the Navy, Marines and Coast Guard train along with several NATO-allied nations. To support this new fleet, Leonardo has announced the construction of a new comprehensive 100,000 sq. ft. helicopter support center at Whiting Aviation Park, located directly across the runway from NAS Whiting Field for seamless and immediate maintenance and repair support, with groundbreaking expected in December 2021.

The TH-73A, based on the Instrument Flight Rules (IFR) certified variant of the popular commercial AW119Kx, is perfectly suited for initial training flights, but also capable of advanced training. With a powerful and reliable Pratt & Whitney PT-6 engine, dual safety and hydraulic systems and advanced digital avionics by Genesys Aerosystems, the TH-73 can perform every maneuver in the U.S. Navy’s training syllabus for seamless transition from basic maneuvers to advanced operational training. The Advanced Helicopter Training System will modernize Navy training technology, taking it from analog to digital, and is manufactured to serve aviation students until 2050 or longer. 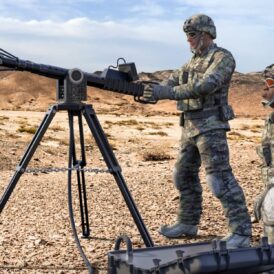